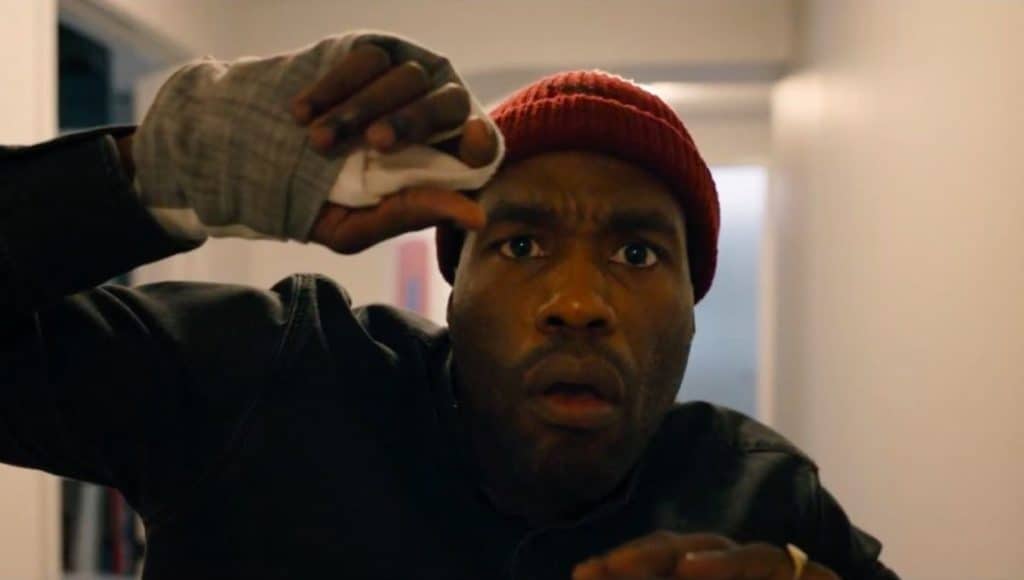 Horror is a constantly evolving thing much like anything else in this world, and in order to entertain people, the genre needs to keep up with what the people want and realize that their desires are going to change in a big way. As of now, 2021 hasn’t been super remarkable when it comes to horror, but it hasn’t been boring either. Some might want to disagree and state that there have been plenty of great and out of this world horror movies this year, but maybe it’s a personal bias, or maybe it’s the fact that convincing horror has been in short supply. Too often it’s been seen that the cerebral horror that a lot of people love will give way to the visceral, which is more about shock and awe than the nerve-rending horror that gets people on their toes before even a drop of blood spills. But again, maybe it’s a personal thing, since some people love the blood and gore, while others are more likely to love the surprise that might be hidden within the shadows.  Here are some of the best horror movies of 2021…so far.

The production value on this movie wasn’t the great but the story itself is something that could have been developed into something great since it does have the beginnings of a great story. Hauntings of all type tend to attract a great number of viewers for one reason or another, as people love being scared. While this movie was a little predictable it was still a good bit of fun that deserves another shot.

For all the hype that was put into this it doesn’t appear that many people were as ready to claim that this movie was just as good as the original. It did get good reviews to be honest, but turning Candyman into what amounts to a social activist spirit or, as the movie puts it, an instrument of (misguided) vengeance, was definitely worth an eye roll. It was a nice twist though.

One big reason why The Forever Purge is so terrifying is that a lot of people are of the mind that it could actually happen, and that fear isn’t entirely unwarranted. When a large group of Purgers decide to keep purging after the allotted time, things definitely get out of hand quickly as people are forced to either flee or fight back, making the USA a virtual wild west where anything goes.

This definitely looks absolutely ridiculous, but it’s actually a bit therapeutic as well since the image of Nicolas Cage stomping the life out of a bunch of animatronic characters is kind of appealing. This is the type of movie where a person would actually want to see Cage go out of control and lose his mind every other second.

Let’s be honest, we can’t really say much about the horror of today being too silly since there were plenty of B movies back in the day and a lot of titles that were obscure before many of us were born. So Slaxx isn’t the worst of the bunch and it does have the advantage of being the only movie that features killer pants that can kill someone in a few imaginative ways.

A lot of people were waiting patiently for this movie since it was a great follow-up to the first and ended up using John Krasinski once again to tell the story before things managed to get so crazy. But it was fun to learn a little more about the creatures, and see how things really went downhill.

This almost classified as a B-level movie simply because of the manner by which the killings were done and the way it started. But the effects and in some cases the acting managed to bring it up a bit. The overall terror of the movie is kind of ruined by the quick reveal, but at the same time it also managed to tell a decent story.

The supernatural, demons especially, has been a popular theme this year since in horror, the idea of demons makes a lot of people cringe since they get the idea that they’re going to see something otherworldly and horrifying or something cheesy and kind of dumb. But when a person has to wonder if what they see is real or if they’re stuck in a simulation, that’s nightmare fuel on tap.

Religion and the supernatural are two things that tend to go hand in hand in horror, even if the other hand is holding a weapon and is ready to slaughter their opposite. There were some in the religious community that thought this movie was a bit risky, but it definitely came through as a horror movie since yes, it is the kind of movie you don’t watch at night.

This is the kind of movie you can show to the younger generation just to make your point about enjoying the time you’ve got left. That might be seen as a poor joke, but the reality of it is that some folks don’t take full advantage of the time they have in this world, and it’s best to do what you can with what you have.

There are more coming, that’s for certain.