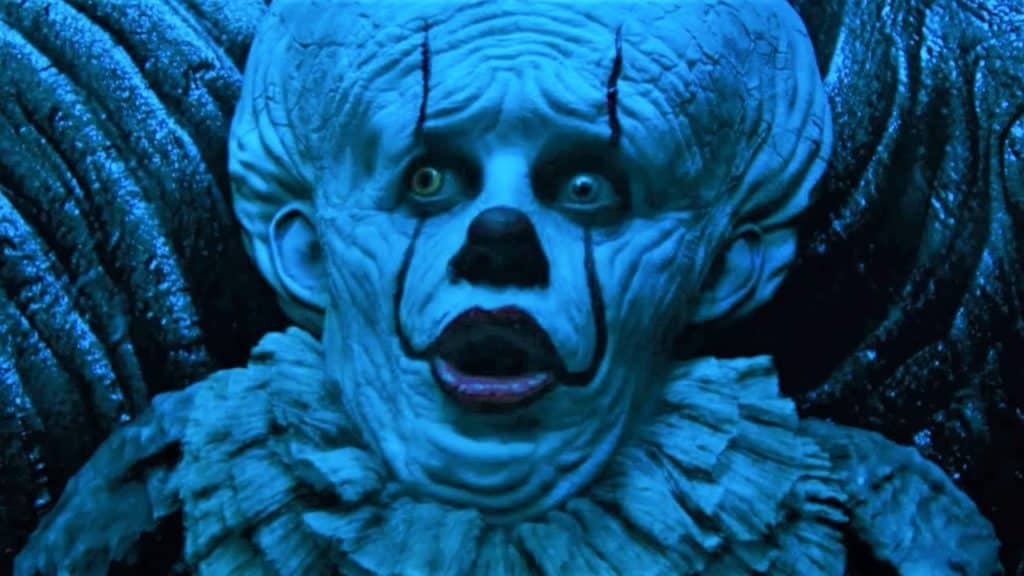 Horror monsters come in all shapes and sizes as we’ve learned over the years and to be fair, a lot of them do have various weaknesses that are kind of lame. Looking at these antagonists, whether they’re human or not, it’s kind of hard to imagine that some of the vulnerabilities that have been seen on the screen are what filmmakers and storytellers want us to believe. Something that can kill at will and is ancient, powerful, and has had all the time in the world to figure out how to shore up any weakness they might have is taking the suspension of disbelief to a ridiculous level. In some cases, it might pan out just fine, but in others, one might cock their head and wonder why the storyteller didn’t think about this initially. There’s a good answer for that since those telling the story are human and might have missed it. But then again, when there’s so much time given to the development of any given movie, it is tough to think that a creature or a being that’s so intent on killing would want to leave any type of weakness in their character.

Here are five of the dumbest weaknesses of horror monsters.

Seriously, in the real world, some folks can’t stand dolls anyway since their glass or plastic eyes creep them out and after such movies as Child’s Play and various others, it’s hard to trust an inanimate object further than one can throw them. But Chucky is basically a toy that slowly but surely becomes human, meaning that initially he can be torn apart, and eventually he can be killed. As to the argument that he’s a slippery character and can disappear into tight spaces, well, there is something to that, but out in the open, it should take a good punt and a shotgun blast to end this character.

4. Pumpkinhead – Kill the person that summoned it.

Pumpkinhead is a truly nightmarish creature that has already been shown in a few movies that doing anything to the creature doesn’t really guarantee that it’s going to go down, since it keeps coming no matter what. But the only real difficulty is finding out who hates you enough to set this thing on you, and understanding that to kill the demon you need to kill the person. So long as that’s made clear, this is a pretty glaring weakness since the moment that Ed Harley went down in the first movie it was kind of obvious that killing him would take the creature out. This is why you don’t link an indestructible creature to a fragile human.

3. The Djinn – Carefully wording your wish.

Wishmaster wasn’t that odd of a movie but it was certainly underrated since it’s one of those that could have been utterly terrifying had it been turned into a major feature. But while it is easy to argue that this isn’t such a big weakness, it’s also easy to argue for it since there are plenty of people that are careful with their words and are quick enough to think about ways of getting one over on others or trapping people with their own words. Granted, the protagonist in this movie did ‘just happen’ to remember something crucial but easily overlooked at the right moment. But if all it takes is watching the words one says when making a wish, then it’s actually kind of simple to think about how to word something like this to your benefit.

2. Freddy – Forgetting about him.

A lot of fans might argue that forgetting about someone that’s waiting to slice and dice you upon entering a dream is nearly impossible. The mind does have a way of drifting toward the more negative and dangerous thoughts once they’re mentioned, but it’s also easy to think that with everything else going on in a person’s life that being scared by a dream demon isn’t high on their list of priorities. Plus, it is possible to take control of your dreams no matter what your subconscious throws at you, since like it or not, your mind is your own as it’s been shown in a few of the Elm Street movies, and getting around Freddy’s rules isn’t impossible.

This is perhaps one of the most disappointing moments in a horror movie, EVER. A lot of fans were hoping that Pennywise wouldn’t just turn into a giant spider and have his heart ripped out this time, but deflating like an inflatable lawn ornament until he’s little more than a puddle of goo with a heartbeat wasn’t much better. And at least in the miniseries they tracked the creature down and actually fought it, but in this recent version, they hurled insults at it after being chased around the cave. Pennywise is a good example of why horror monsters shouldn’t play with their food. 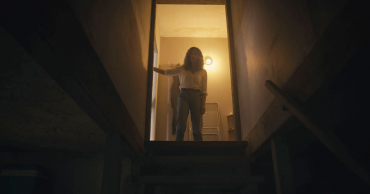 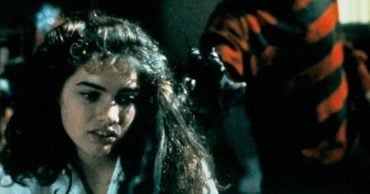 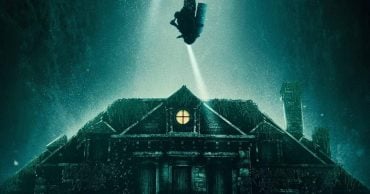 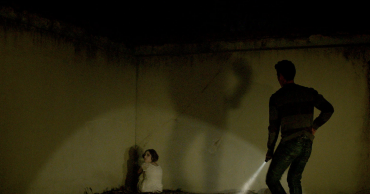 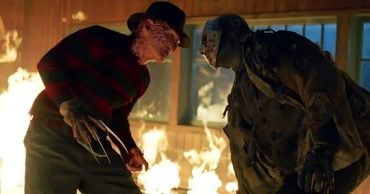 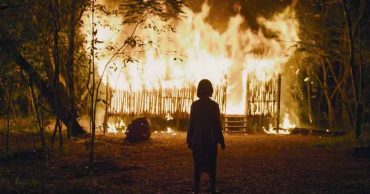