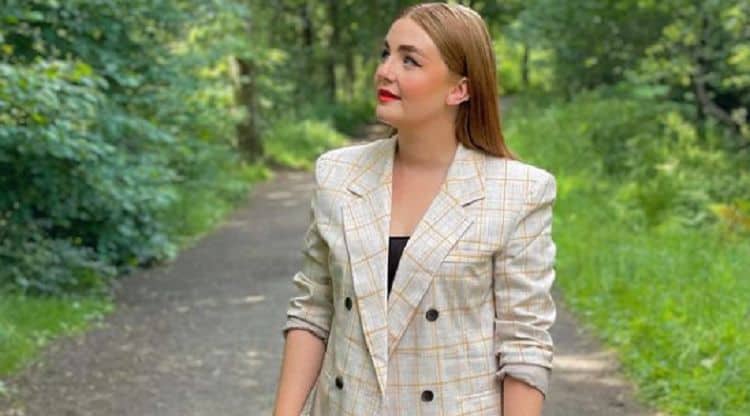 Netflix has managed to do it again. They’ve taken a concept, they’ve turned it into something spectacular, and they’ve managed to make the world fall for it. “Glow Up,” is a series the network introduced that follows aspiring makeup artists to go through different challenges and angles that showcase their talent, and it’s fabulous. Belinda Chatterton is one of the aspiring makeup artists, and her fans have grown to love her – which means everyone wants to know more about her.

1. She Did Not Make it to the Finale

She may not have made it to the show’s finale, but she did make it further than many. She is quite talented, and her fans continue to follow her online to see what she comes up with next. Her talent with a makeup brush is paramount, and we are all in awe of what she can do with her skills.

2. She Has Loyal Fans

When she was eliminated from the show, her fans were not happy. In fact, there were many who immediately went online and accused the show of being rigged in favor of other contestants, and her fans were displeased. They believe she should have won, and they did not feel that the actual winner of the show deserved to take home the top prize.

Fans might already know that she is a mom. She had a little boy named Alfie, and she discussed him and his father many times when she was on the show. She was only 25 at the time the show first aired (it is 3 seasons old now), and she often discussed being a young mother and having her son – the light of her life.

While she was not married to her husband when they welcomed their son, they did get married and make their relationship official. His name is Robert, and they are happily living their married life with their little family, and he is her rock and biggest cheerleader.

5. She Welcomed a Daughter

Her fans were so excited for her when she announced she and her husband were expecting their second baby together in the summer of 2020. They recently celebrated the first birthday of their sweet daughter, Elodie Beau Chatterton, in July of 2021.

She’s not the winner of the season she competed on national television, but she is still a winner. She has more than 282k followers on Instagram, which is huge. Her fans engage with her often to tell her how talented she is and how much they adore her. She’s a makeup influencer now.

If you take the time to check out her Instagram page, be sure you have ample time to do so. She’s got so much talent, and she’s showing it off like it’s her job. She has so many beautiful, talented, and insanely gorgeous looks on her page, and it’s hard not to find yourself scrolling through for far too long when you have other things to do.

She’s a mom and a wife, but she does not share too much of her family. She knows that they did not ask to be in the spotlight, but she does share an occasional photo of them online. She’s clearly proud of her family, but she also respects their private life and the time that they spend together.

9. She is From Newcastle

She was born and raised in Newcastle, and she’s currently there with her own family. She enjoys the time that they spend with their family, the time that they spend as a family, and their time in her sweet little town. She is currently open to any and all prospects that come her way in terms of what she will do next with her career, but she continues to focus on her art.

10. Illusions are Her Specialty

Everyone has their own talent and their own things to offer in the makeup industry, but hers is the coolest. She specializes in illusion makeup that makes people look one way rather than another. There is nothing that she cannot do with a makeup brush and some color whether it is on her own face or the faces of her models. She’s so good at what she does, and that might be why her fans are not happy that she did not win her season of reality television.