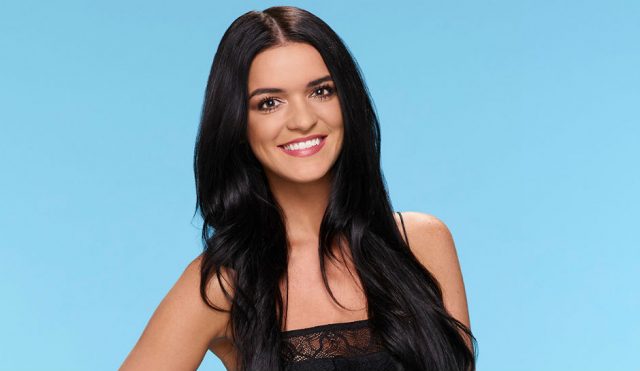 The Bachelor returns to ABC tonight and all eyes are going to be on Raven Gates.  Nick Viall is beginning is hometown dates this week and from the looks of it, his date with Raven is looking to be the most attention grabbing.  The Bachelor himself can be seen rolling around in that Arkansas mud with his girl.  What else is there to do Hoxie, AR where the population is under 3,000 people? Since Raven admits that she’s a terrible cook in her Bachelor profile, a mud pie is probably necessary for this episode. Speaking of Raven Gates.  It’s time to learn a little more about her.

Here are 6 things you didn’t know about Raven Gates:

She is the owner of her own fashion boutique

Raven Gates, 25, is the owner of Grey Suede, a fashion boutique located in Jonesboro, Arkansas. Raven decided to open up her own store at the age of 24 after her father was diagnosed with lung cancer. She realized that life is too short to not do what you love. Raven created Grey Suede all on her own and with less than $1,000.

She was prom queen

Raven posted the most adorable throwback photo of herself and her prom king on Instagram. Raven was all decked out in a bedazzled blue dress, long curls, and a crown! Raven is very well-liked on The Bachelor, so it’s obvious now that she’s someone every loves to be around for a while now!

The Hoxie, AR native shared a photo after a successful hunt. “Did you think you’d ever see the day?! {what you don’t know is that I’m totally doing the duck lips under this mask},” she captioned the pic. That picture was not well received by many people and some thought she should be removed from the show for it.

Walked in on her ex Boyfriend

On an episode of “The Bachelor,” Raven Gates told quite the explicit anecdote about walking in on her ex-boyfriend with another woman. But viewers watching on affiliate KATV in Little Rock, Ark., didn’t get to hear about it.  Viewers report that as Gates started telling the tale, the show cut to a commercial break, and picked up again just as the story was over. The station blamed a technical mix-up. In an interview, KATV general manager Mark Rose called it “truly one of those unfortunate errors.” He said that Gates’s anecdote was cut because the master control department – which preps the shows and puts the timing sheets in for each program – entered the wrong time, so a commercial break accidentally ran during the show’s content.

She’s ready to be a wife

Raven insists she’s truly ready to become a wife and deservingly so after being cheated on by her last serious boyfriend. She also won some major points when she got to meet Nick’s parents and youngest sister Bella in his Wisconsin hometown. While she’s entertaining and energetic, Raven also tends to calm Nick down when he needs some comforting. She could turn out to be “the one” for him. 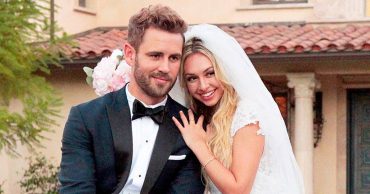 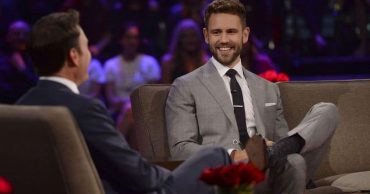 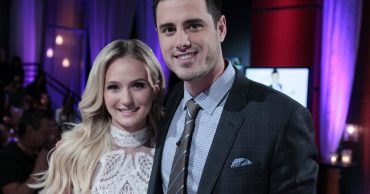 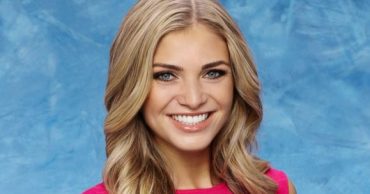 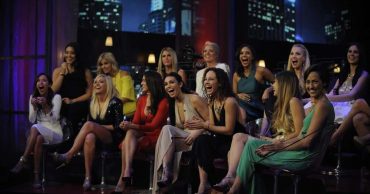 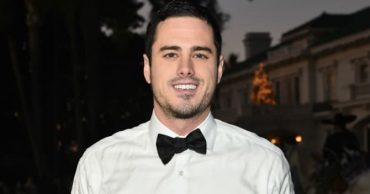