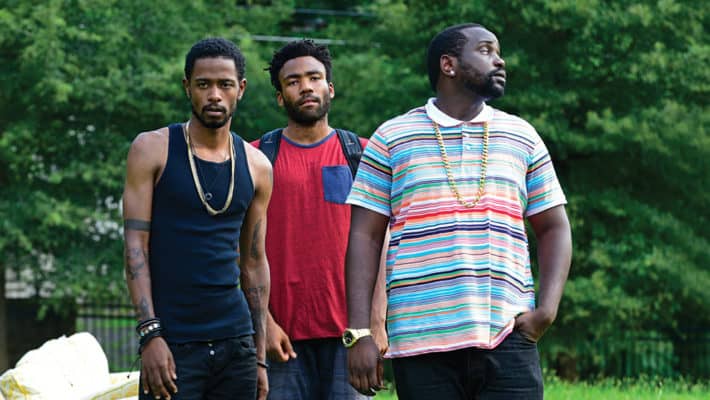 FX has ordered a third season of the critically-acclaimed and award-winning comedy series Atlanta, it was announced today by Nick Grad and Eric Schrier, the presidents of original programming for FX Networks and FX Productions. Created by Donald Glover, Atlanta is executive produced by Glover, Paul Simms, Dianne McGunigle, Stephen Glover and Hiro Murai. Atlanta is produced by FX Productions.

“Atlanta is phenomenal, achieving and exceeding what few television series have done,” said Grad. “With Atlanta Robbin’ Season, Donald and his collaborators elevated the series to even greater heights, building on the enormous success of their award-winning first season. We’re grateful to the producers and our extraordinary cast and crew for achieving this level of excellence, and we share the excitement with our audience about the third season knowing they will continue to take us to unexpected and thrilling places.”

In the recently concluded Atlanta Robbin’ Season, two cousins work through the Atlanta music scene in order to better their lives and the lives of their families. “Earn Marks” (Donald Glover) is a young manager trying to get his cousin’s career off the ground. “Alfred Miles” (Brian Tyree Henry) is a new hot rapper trying to understand the line between real life and street life. “Darius” (Lakeith Lee Stanfield) is Alfred’s right-hand man and visionary. “Van” (Zazie Beetz) is Earn’s best friend and the mother of Earn’s daughter. 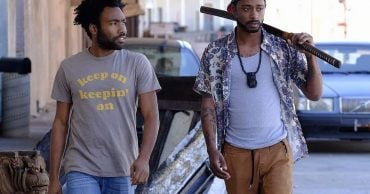 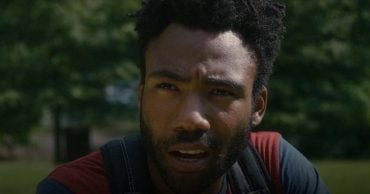 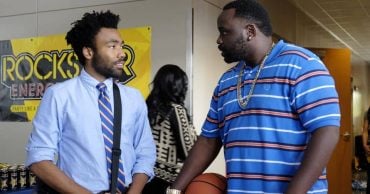 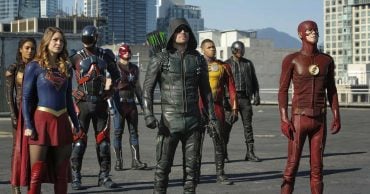