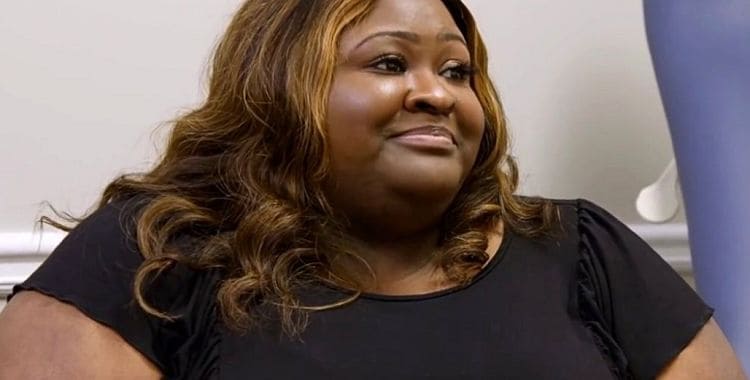 Ashely Sutton is a woman making her reality show debut soon on a new show called, “1000-lb Best Friends,” on the TLC network. She will appear alongside her best friend to tell us all about her weight struggles, her weight loss struggles, and her life. She’s been struggling much of her life with her weight, and she wants to get herself to a point where she is healthy, happier, and where she is thriving. This show is like so many of the other shows on TLC that feature people who struggle with severe weight issues, and we can expect to see much of the same from this one.

1. No, Her Name is Not Spelled Incorrectly

Many might assume we are simply spelling her name incorrectly, but she is Ashely rather than Ashley, though the latter is the more traditional way of spelling the name. Her parents chose this spelling specifically for her, and we imagine she did struggle with some who have attempted to try and correct this her entire life.

2. She is from Atlanta

While the details of her life are relatively unknown to many, we do know that she resides in Atlanta, and she does seem happy with her life there outside of her personal struggles. She’s had a lot to deal with her entire life, but she does have good friends, and she has a fulfilling life with them.

3. She is a College Grad

She’s a woman in her 30s despite the fact that we are not sure when her actual birthday is. As of early 2022, however, she is listed as being 36, which puts her being born in the mid-80s. It was a great time to grow up.

Something else we do know about her is that she is a woman who is unattached. She is single, and we think she is looking for love. If she is not actively looking for someone to make her life partner, she is open to the idea of falling in love should she meet the right man.

Ashely is a woman who has always struggled with her weight. This is not a new thing for her. She’s been overweight and prone to weight gain since she was a child, and it’s been a constant battle for her. She works hard to ensure that she can take care of herself and handle her life as she sees fit, but she maintains this struggle in all areas of her life.

7. She Did Have Gastric Bypass

This is also a woman who tried to maintain her weight by undergoing surgery. She did the gastric bypass surgery when she weighed in at almost 400-lbs. but the surgery did not work for her. She’s managed to gain back every pound she lost following her surgery.

8. She Continues to Struggle

Right now, she’s here on this show to see if she can get the help she needs for a second time. Her surgery did not work – though we aren’t sure if she simply did not adhere to the terms and conditions of the surgery or if it did not work at all for her from a surgical perspective. Either way, she’s back to struggling with her weight, and she wants to find help.

Something that we know about her is that she likes to keep her private life to herself. Though she is appearing on reality television, she has taken down most of her social media information and kept it to herself since she was listed as a new person on the show. She’s not interested in the world knowing what she’s up to in her personal life, it seems.

10. No One Knows How Her Story Will End 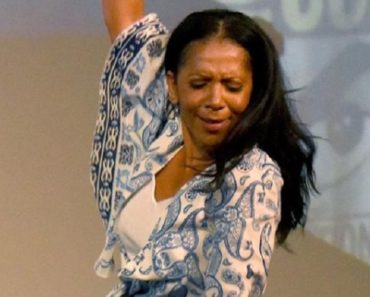 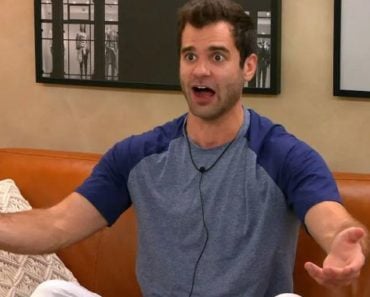 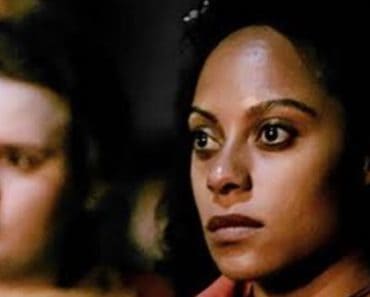 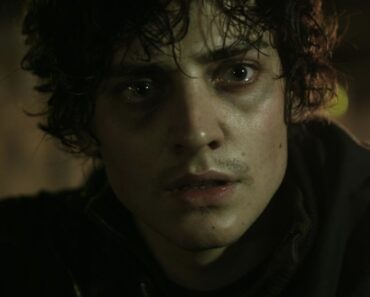 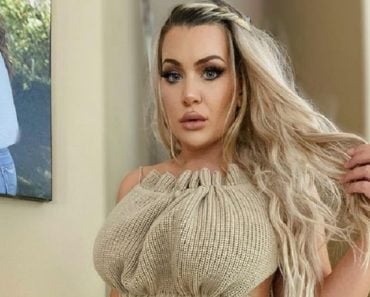 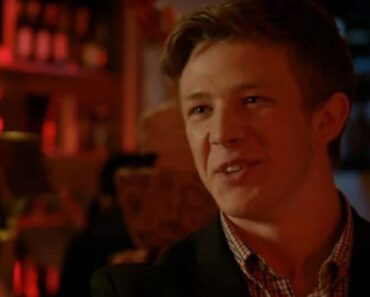