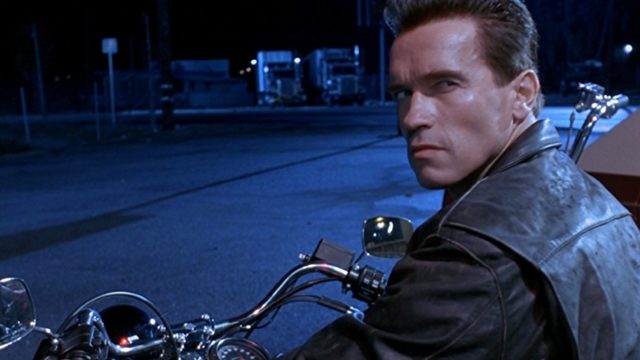 Nobody’s denying that it’s been a long and rocky road for the Terminator franchise over the years.  What began as a sci-fi slasher inspired by director James Cameron’s fever dream of a metallic torso dragging itself along the ground ahead of a massive explosion has ballooned into one of the most popular and longest-running franchises in the genre.  And, as is often the case with such things, its strayed a long way from its humble origins.

The Terminator is a sci-fi horror classic on par with Alien and The Thing.  Despite the genre shift that would have surely failed in any less a talented director’s hands heading into its sequel, Terminator 2: Judgment Day proved no less a classic film.  If anything, it is the superior of the two, with the more engrossing story, more complex characters and better all-around special effects. 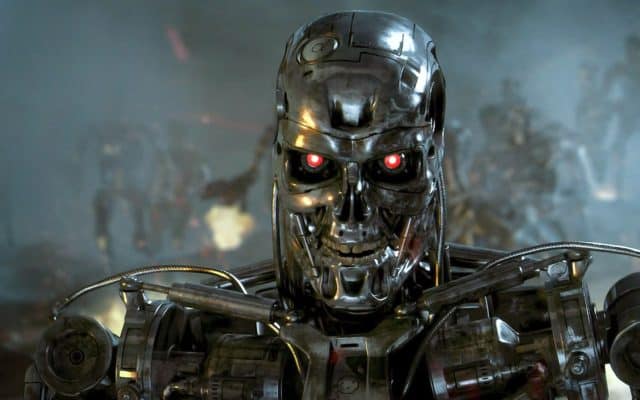 And this is where things started to go wrong for the franchise.  Terminator 2 closed the franchise’s paradoxical time loop.  They defeated the cybernetic assassins (twice), destroyed all evidence of their existence and effectively prevented the series of events that lead to their rise to power in the first place.  Game, set and match.

But the franchise was on a role, and worth way too much money to far too many studio executives to stop the franchise after only two movies.  So once every decade, film executives have mandated a release of an increasingly suspect Terminator movie, to the point that most movie-goers have stopped bothering to care. 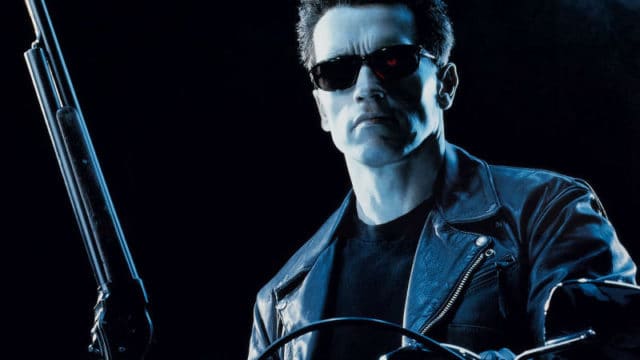 Terminator 3 found a logical work-around that necessitated Judgment Day’s — the Machines’ apocalyptic strike against Humanity — continued existence.  Salvation brought the franchise into the long-prophesied future war against the machines.  And although conceptually the best sequel since Judgment Day, Terminator Genisys was a jumbled mess that stiltingly brought the franchise back to its 1980’s beginnings.

It has evidently gotten to the point where franchise founder James Cameron has decided to step back into the fray and right the franchise back to where it needs to be.  He will be producing the as-of-yet unnamed Terminator 6, to be directed by Deadpool visionary Tim Miller and continue to star the indispensable Arnold Schwarzenegger. 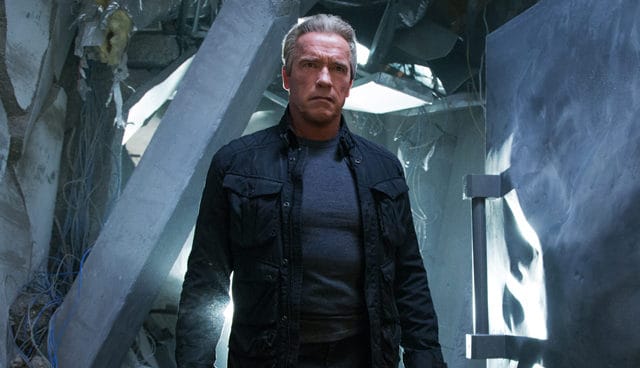 It turns out, though, that Schwarzenegger’s role in this film will be far different than what we’re used to from the franchise’s previous entries.  Rather than playing the indestructible killing machine of the title, he will be playing a Human character.  Not just any Human, either: he’s going to play the Human that the Terminators are modeled after.

It’s actually a brilliant conceit for the film.  It keeps Schwarzenegger firmly in the mix, same as he’s been since day one.  But rather than hope that nobody’s going to notice the former body builder aging out of his formerly massive physique, they have a built in reason for why he appears to be an older — if still powerfully built — man: because that’s exactly what he is.

Rise of the Machines hoped that we would overlook it.  Salvation tried to build him back up with CG.  Genisys found an awkward narrative work-around for why he’s no longer in his prime.  Terminator 6, however, will simply introduce him as a new — if familiar-looking — character.

This also could be the change-up that the franchise so desperately needs.  Bringing the franchise fully into the future wasn’t it, and returning things to square one just maligned many long-standing Terminator fans.  This simple exploit will appease both camps: it’s not rewriting canon and it’s not groping for some increasingly implausible explanation for why your ageless killing machine is looking a little more world-weary with every new film.