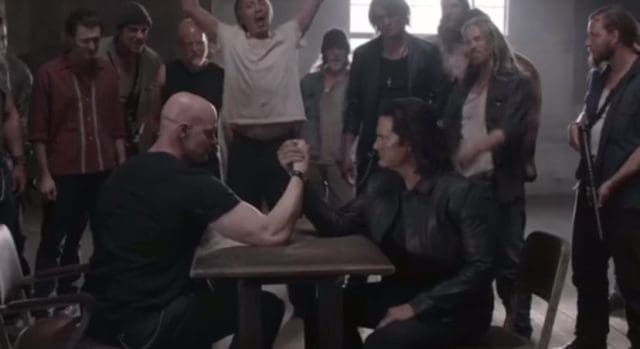 I must have forgotten what Twin Peaks was all about because this arm-wrestling scene is off the chain, but it’s also just a little creepy. You would think that the guy that weighs less would be at a distinct disadvantage, yes? But the moment you see a decided lack of worry or even strain on his face then you get to thinking that he’s not really trying. He’s not messing around by any means, but he’s not even putting a minor bit of effort into it. He let’s baldy get his wrist down within an inch or less of the table, but no further. At that point you would think it’d be done, just a little leverage and a mild bounce and the arm is down. But nope.

It honestly looks like baldy is doing his absolute best to push the other guy’s arm down. He’s straining, he’s pushing, and he’s doing everything in his power to get that wrist to hit the table.

“Starting positions.” That’s all that’s said between them at this point. With barely any effort the dark-haired man moves his hand back to start and baldy has no choice but to follow. He’s straining the entire time but can’t make the other guy’s arm budge so much as a centimeter. And then the dark-haired man lets baldy get his arm down again, taking it close to the table once more before he brings them back to start again.

This time he explains that it hurts his arm when baldy yanks it that close to the table, and it hurts even worse when yanks it further. To demonstrate he lets his hand drop, then drop again as he’s making his point. And the entire time baldy is trying his hardest to win, to shut the other man up by gaining the victory. The worse part, aside from the fact that he can’t do anything, is that a little punk in the crowd is looking like he might want to jump in at any second. We can give baldy credit for at least telling the guy to back off in his own manner.

But then we get back to the scene at hand, pun very much intended, and note that the dark-haired man is still not even sweating. He actually looks bored in fact as he then yanks baldy’s hand down, asking him if he can see how much this hurts. Then he yanks his hand down a bit more, and you can start to hear a crackling noise that might be bone getting ready to give way. Finally the dark-haired man seems to have had enough and yanks down hard enough to hear bone snap. When baldy seems ready to get up and throw down the dark-haired man stands up and delivers a punch that effectively caves baldy’s face in, sending him falling to the floor as the punk that tried to step in pulls a gun. Thankfully he’s restrained, but the dark-haired man pulls his own gun anyway. 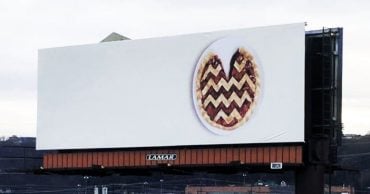 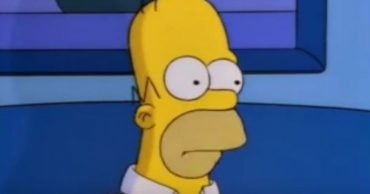 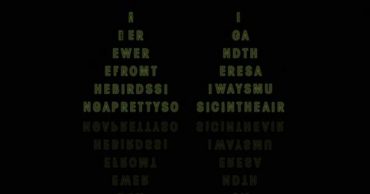 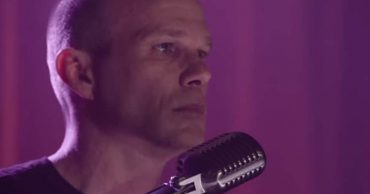 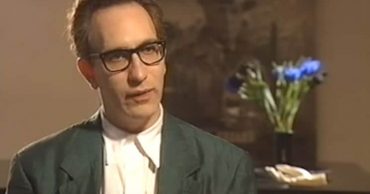 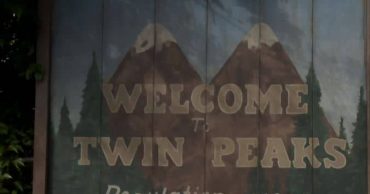