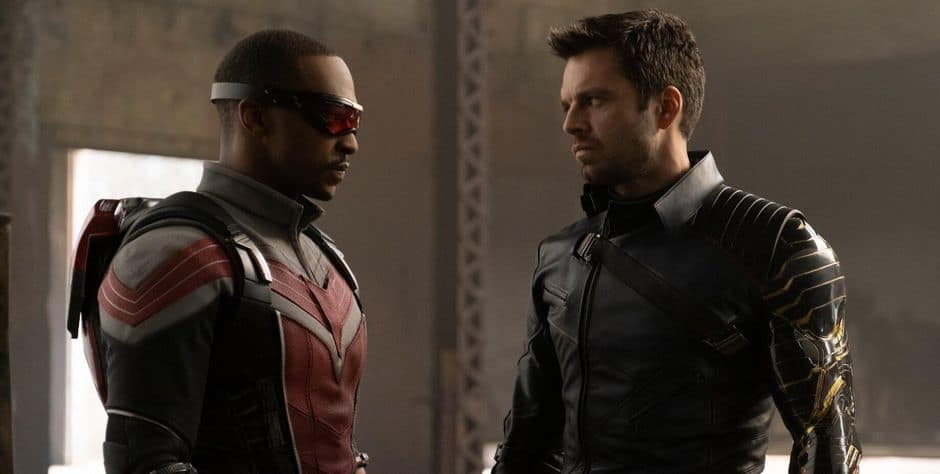 It feels as though a lot of people might have believed that Falcon and Bucky were going to be working together right off the bat, right? Obviously, if you’ve seen the first episode, then you’ll know better, but if you haven’t then get ready for spoilers. Much like The Mandalorian and WandaVision, The Falcon and The Winter Soldier will be shown one episode at a time on a weekly basis, and we’ll be learning a little more with each episode rather than getting the whole thing all at once. Apart from that, there’s not much else to know if you’ve watched Endgame, or have seen any of the MCU movies depicting Captain America. But one thing to remember is that the ‘blip’ as many are calling it in the MCU took away five years from each individual it affected, and there were a LOT of people affected since Thanos wiped out half of the beings in the universe before Hulk brought them back. So at this time, we’re dealing with post-blip Sam and Bucky, since they both faded away to nothing during the end of Infinity War, and that’s a lot to unpack in an emotional sense, but added to that is that their mutual friend Steve Rogers, aka Captain America, appears to have passed away, leaving the world with one less hero and Sam and Bucky with a big decision to make.

They don’t start out working together, that much is evident, but while Sam is back at work and taking on terrorists, Batroc the Leaper being among them no less, Bucky is still dealing with the mental stress of trying to do the right thing and not revert back to being the Winter Soldier. Neither man is having an easy time of things as Sam is reconnecting with his sister and nephews in an attempt to keep his sister from selling their parents commercial boat and home to pay off their debts, but finding an issue with getting a loan, which is a bit of social commentary without a doubt. Bucky, on the other hand, is doing favors to the government in order to earn the pardon he was given for his crimes and is doing his best to hold everything together. Both men miss their friend horribly without a doubt, and it sounds as though James Rhodes is attempting to get Sam to think about taking up Captain America’s shield to continue his legacy, but Sam is at the moment unsure whether or not he can live up to that legacy. It’s not something to be taken lightly obviously since Cap’s life was one that many followed and believed to be exemplary, so anyone taking on his mantle is going to have to be a truly great individual. That’s probably why some folks might be confused to see someone other than Sam or Bucky being given Cap’s look and shield by the end of the first episode.

There was a man by the name of John Walker who was given the look of Captain America, who eventually ended up becoming the hero known as US Agent. Picture a darker version of Captain America and you’ll have a good line on who this guy is and what he does. But apart from that, he’s not really as much like Captain America as Bucky or Sam could be, since they knew the man and knew how to aspire to be like him. Until Sam can come to grips with who he is and what he’s meant for though it’s bound to happen that he won’t be carrying the shield around that often. Plus, he and Bucky have worked together in the past, but that doesn’t mean they’re instant friends since they’ve tolerated each other for the sake of their friendship with Steve, but otherwise, they’re bound to remain competitive and be more comfortable working alone than with each other. Their time spent working on the same side in Civil War was, as usual, more about being on the same side than it was about being stable allies. This show is bound to have them working together at one point, but it’s going to take something extraordinary to get them to be on the same page at any given moment. It might even take the Flag Smashers, a group that determined to sow anarchy in the world for their own reasons, or Helmut Zemo, who could be a big problem for Bucky thanks to the idea that he might still be susceptible to the brainwashing that made him so dangerous in Civil War. But something is going to happen that will bring the two men together, but something else will have to happen to get them to operate as a team.

Phase 4 is still pushing forward, and it’s only bound to get better. 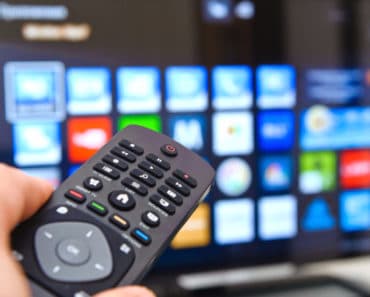 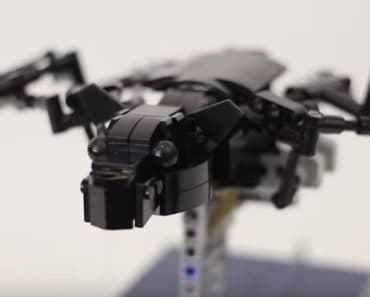 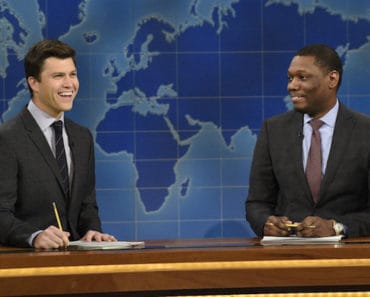 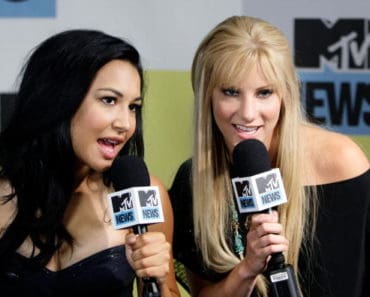 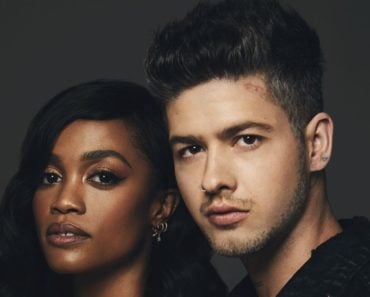 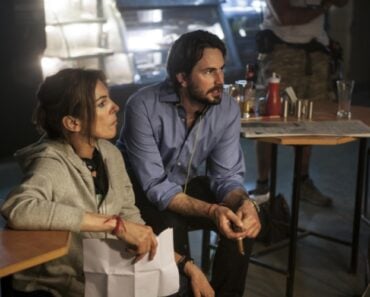