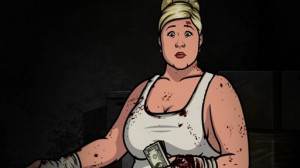 One of my favorite things about Lost was getting to know each character in fairly intimate detail. The character-centric background scenes (except for Kate. Eugh) in the first two seasons were always way more interesting to me than polar bears or whispers in the jungle. We weren’t treated to significant flashbacks for Cheryl or Pam, but the writers of Archer found a great way to expand on ISIS’ most emotionally unstable employees (though Pam is pretty stable physically, like a brick wall).

ISIS goes into full alert after Pam is kidnapped. They’re not overly concerned about Pam, but Pam’s kidnappers thought she was Cheryl, who, as it turns out, is worth around $1 billion.

The plot for this episode was fairly simple compared to previous ones. There are no real side-plots and nothing to tie up in a neat little bow at the end. In fact, aside from the breast cancer story line, this episode ended on more of a cliffhanger than most others. That ending is uniquely Archer, with Pam, topless, about to knock out Mallory. On top of that, her back is tattooed with a verse from Lord Byron’s “The Destruction of Sennacherib.” Show runner has said in interviews that he’s a frustrated former English major and loves when people get the subtle literary references in his show. I usually have to Google them. Pam also has tally marks on her back, which I assume represent the number of people she’d killed fighting in basement bare-knuckle boxing matches to pay her way through college.

Cheryl, whose crazy has been escalated to an almost extreme, seems almost justified in her maladjusted-ness. She’s a billionaire heiress who owns an ocelot and drinks glue (though that last one sounds like her problem). Humor involving insane rich people just no getting it is usually pretty funny, and if anyone can pull it off, it’s Adam Reed and Pam Greer.

Quickly becoming the funniest recurring joke is Brett getting shot on accident. In this week’s episode, Cyril shoots him almost immediately after he’s handed a gun. I don’t know what the problem is with ISIS and gun safety but there appears to be none, even in the office.

What’s great about a show like Archer is that it’s actually engaging. It’s not nearly as funny if you’re not paying attention. Far too few comedies underestimate the value of subtle humor. You’d think that people wouldn’t want their intelligence insulted by constantly being pummeled by the dreaded laugh-track, but Nielsen ratings beg to differ. I’m just glad Archer was renewed for a third season, with the more episodes. FX certainly know what they’re doing with their programming department as of late … except for, you know, the whole Two and a Half Men syndication thing. Don’t know what that’s all about. 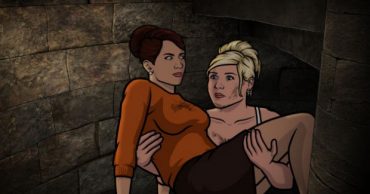 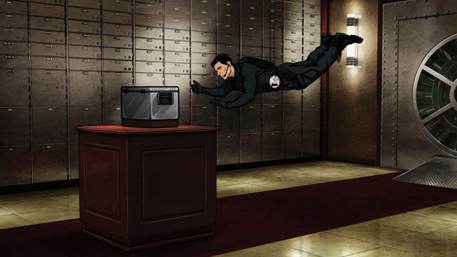 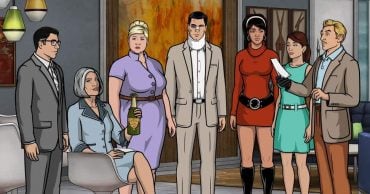 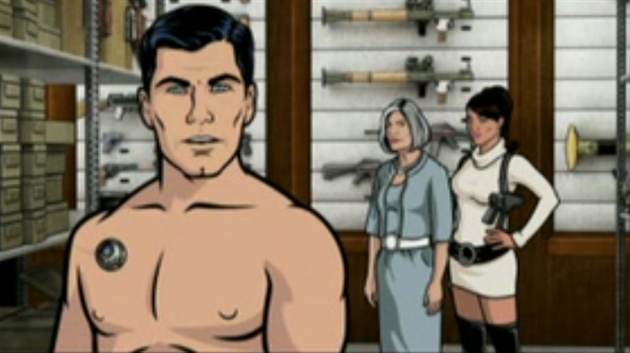 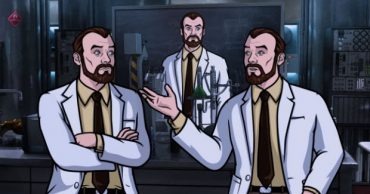 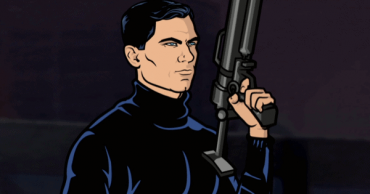