Home
Movies
Is Anyone Else Completely Against Terminator 2 in 3D? 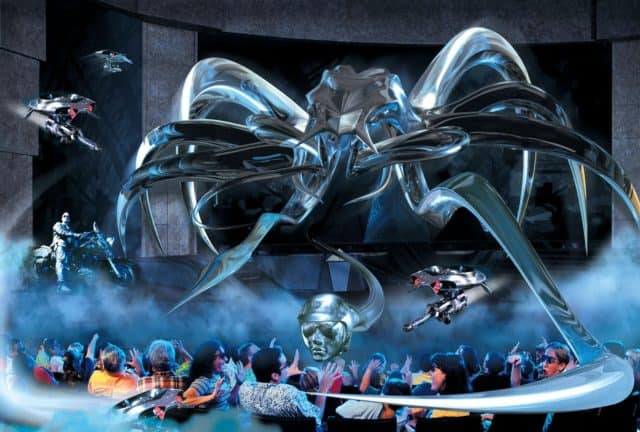 Not too long ago I wrote an article praising the fact that Logan and John Wick 2 not being available in 3D.  My argument was based on my personal preference in not liking movies that are in 3D.  While I thought I was an exception it turns out that thousands of people agreed with me and felt the same way I did.  My reasons for not liking 3D are that I always get nauseous.  But nausea aside, I’m just not a fan of things jumping out of the screen at me.  I think that should be reserved for places like Disneyworld and MGM Studios.

Something being animated and in 3D is a hell of a lot different than an entire feature film.  So when I read that Terminator 2 would be re-released into the theaters I was at first happy, but then immediately disappointed when I found out it was be released in 3D.   Who needs T2 in 3D?  I definitely don’t.  I would LOVE to see it all over again in the theaters but the thought of of the T1000 jumping out at me just isn’t my cup of tea.

I think that T2 was hands down the best movie of the franchise and stands perfectly good on its own.  Don’t muck it up as a 3D release.  2D?  I’m 100% game but 3D is going to suck. 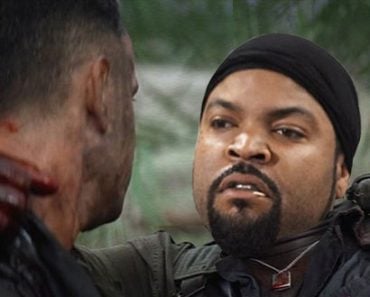 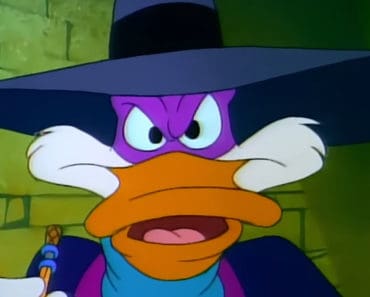 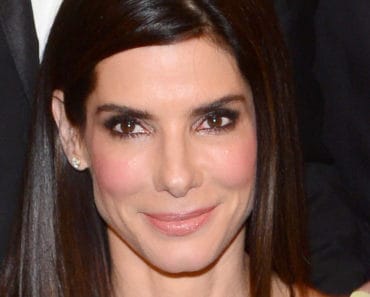 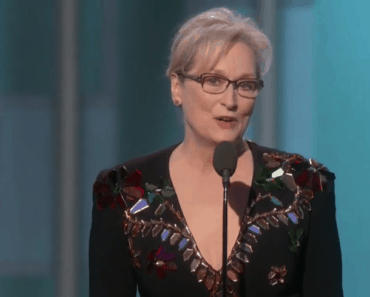 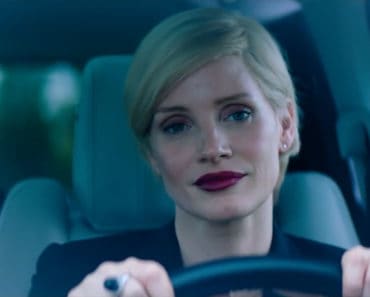