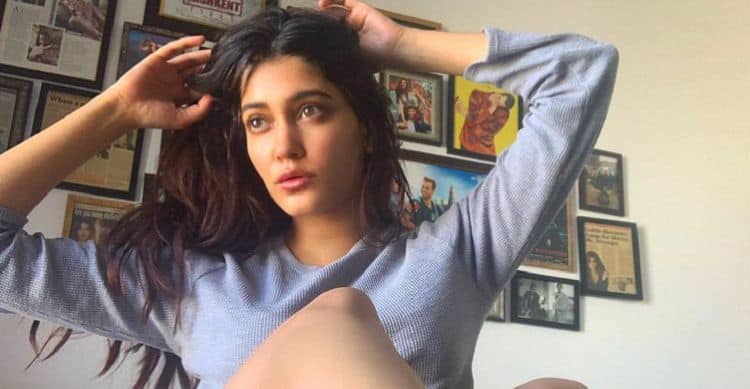 Fox is always bringing the heat when it comes to dramatic shows that capture the interest of American families, and “The Resident,” is certainly one of those good shows. The premise is simple; a young man is working at a massive hospital throughout his residency. His father is one of the wealthiest and most well-known men in the area, but he tells no one of their relation. He’s a young man who has been to war, who has come back with some darkness in his own life, and he has a love for a nurse who works with him and a massive disdain for the man in charge of the hospital. The show’s been on for several seasons now, and it never gets old. The show features the likes of young actress Anuja Joshi, and now her own twin sister is joining the cast as a recurring character.

What has her in the news right now is the fact that her own identical twin sister is joining her on television in her hit show. Her sister is Aneesah Joshi, and she will come onto the show as a recurring character. Will she bring drama? Will she be someone the good doctor is happy to see? We don’t know much about what she will be like in character, but we cannot wait to see.

2. She Has a Famous Family

She’s not the only actress in her family, and neither is her sister. These identical twins come from a long line of famous movie stars and actors and actresses. Their aunt is the famous Pallavi Joshi, who is well known in India for her amazing work. Her father is Master Alankar – though that is only his stage name – and it’s clear to her fans that talent runs rampant in this family.

3. She is a Musician

4. She Has Several Home Bases

She’s a woman who calls home three different places. She’s based often out of her three homes in Mumbai, New York City, and Los Angeles. She travels often for her work and for pleasure, but these three cities are where she is most at home. She calls each home because of her family and her career.

5. She Has Always Been in the Spotlight

Because her own father is a former child star and one of India’s most famous actors, she grew up in the spotlight. She knows a thing or two about having the press interested in everything she does, so being in the American spotlight is nothing new for her. She handles it with grace and elegance.

6. She’s a Singer and Dancer

Growing up, she was trained in the things that she loved to do. She is both a dancer and a singer, though we don’t know if she was the one who wanted to participate in these activities or if it was her own parents who thought they might make her a more well-rounded person. Either way, she’s good at both thanks to her training.

7. She Went to a Great School

When it was time for her to enroll in college courses, she was accepted into a prestigious school. She’s a graduate of the New York University’s Tisch School of the Arts. She holds a degree in the arts, and it is not her only one. She was also a student at the Kanbar Institute of Film and Television. She was highly interested in directing while she was there.

8. She Was an Intern

Many college kids go through a time when they intern in a specific building or with a specific company for their own good, and she is one of them. The difference, however, is that her own internship is one of the coolest. She was an intern at NBC for Saturday Night Live, which we imagine is one of the most amazing experiences in her life.

9. She Was in Marketing

When she was interning with NBCUniversal, she spent some of her time on the digital and marketing teams. She did work like this on shows like “Suits,” and it gives her an additional level of experience in the work she was learning. She enjoyed being part of the production team, but it was not her dream.

When she finally got her big break, it was for an Indian web series. The show is called “Marry Me Stranger,” and it was her first role after all of her auditions. She’d work, she’d audition, and she’d carry on with what she was doing to see how she could make it all work. It finally did, and she’s here now.