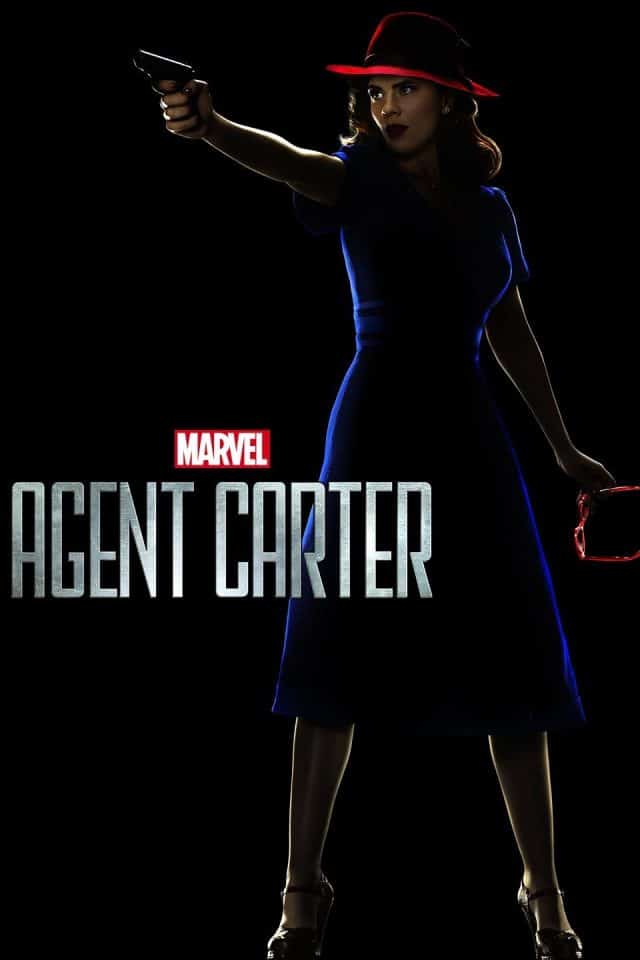 Well, looks like we know which shows will be coming back and which ones won’t be. For a while, it felt inevitable that Castle will be coming back for a 9th Season. And Agent Carter’s renewal was hanging by a thread, yet it felt almost a sure thing that it’d come back. After all, if shows like Sleepy Hollow can be renewed and Once Upon a Time can be renewed before the season is finished, then isn’t it natural that a show as good as Agent Carter should get another chance? Well, ABC doesn’t think so. And this is where I believe that the network has surpassed the likes of FOX. Don’t get me wrong. FOX is a terrible network. But ABC appears to be trying to outdo FOX here.

This time, FOX gave Sleepy Hollow a second chance. A second chance that was really unexpected here. Because Sleepy Hollow went from bad to outright terrible in its third season. FOX appears to harbor some hope for the show. But ABC is unwilling to give the same chance to Agent Carter. Why? ABC cares about the ratings. Agent Carter had been struggling in ratings in its second season. The finale averaged a bad 2.35m viewers. But let’s not forget DVR ratings aren’t here yet. How ABC can make such an ill-informed decision is beyond me.

But ABC has no excuse for red-lighting Most Wanted. It was a promising spin-off. Adrianne Palicki would have made for an excellent lead. And no one can deny that Mockingbird is an interesting character. What ABC is doing here is effectively killing Marvel Television. DC Television has a great home on The CW. Producers like Greg Berlanti and Marc Guggenheim are free to do as they please on their shows. ABC has denied Marvel the same freedom. It appears that Netflix is the only home for Marvel shows as opposed to the ABC.

And let’s not forget the Castle scandal. It made no sense to even try a Castle Season 9. Yet ABC wanted that so badly. It’s a good thing that ABC and Nathan Fillion didn’t get what they wanted. That would have been a travesty. Yet, Once Upon a Time lives on. The show has lost its own identity. It’s jumped the shark so bad, and it’s ratings are at an all time low. Soon enough, it’ll be cancelled. But since ratings were just a tad bit high on the Premiere, Once got the premium treatment from ABC. Nashville and The Family, both great shows got the ax.

If ratings are all that matter and if shows are supposed to be cancelled or renewed on the basis of their ratings, then let’s look at how ABC marketed Agent Carter. Oh wait, they didn’t. I’m not even kidding here. The marketing on ABC’s part was non-existent. Except for some footage they showed at Comic-Con, it was like ABC didn’t even know the show existed. Then it’s the scheduling. Agent Carter’s premiere got delayed. It also aired during the great fall television hiatus. No one watches TV during the hiatus. What’s more, the first Season wasn’t available on ABC’s own site until Season 2 was halfway through. Again, not joking. So you see, it’s ABC’s fault that Agent Carter didn’t get strong ratings.

Whatever the case, we can be pretty sure of one thing: Marvel Television is dead. There’s nothing to salvage here. The best Marvel can do is bow out of Network Television and move Agents of SHIELD and Agent Carter to Netflix. There’s already a petition and you can sign it here. Because ABC is a trash network which doesn’t deserve the likes of Marvel Shows. And it’s too late to move to The CW. They have their hands full. 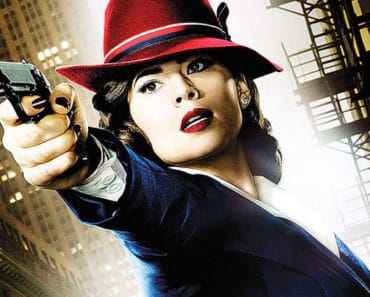 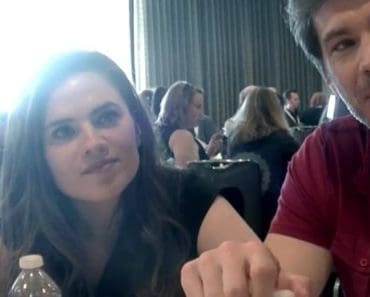 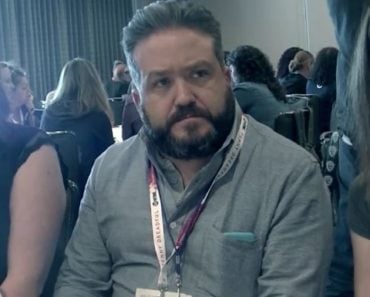 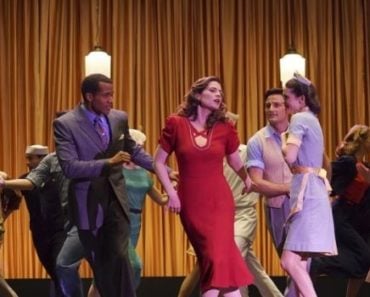 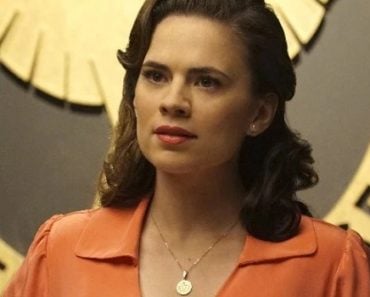