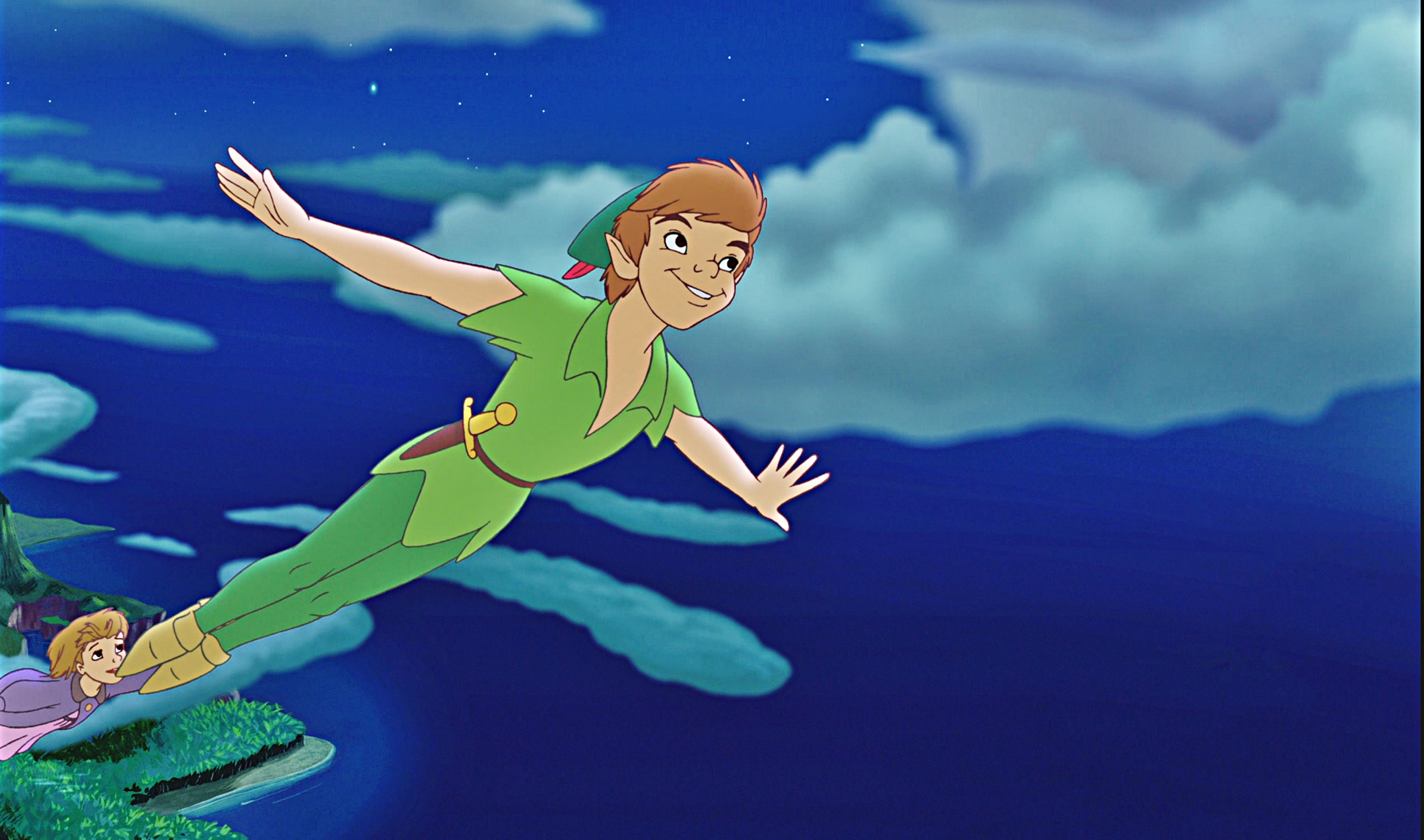 There’s already a Winnie the Pooh-based horror story coming, so it feels as though the old legends and characters might be up for grabs at this point. Maybe this could be a true Dark Universe, eh? The fact that Peter Pan is already capable of becoming a much darker story makes the idea of creating a horror story based on this character and his exploits that much more enticing since when one thinks about the implications of Peter Pan and the Lost Boys, it’s not tough at all to think of how the boy who never wanted to grow up could become a horrifying character that’s seen kids come and go and has continued to replace them with new kids when Neverland fails to keep them all young forever.

That’s kind of an interesting thought to be fair, since the fact that Peter remains young as long as he wants is interesting, but thinking about the Lost Boys and how they might grow up one day is just as intriguing. Imagine that the Lost Boys eventually become pirates or go on their way to other horizons, and Peter then finds other kids to bring to Neverland. That’s kind of a scary thought to be honest, as it means that Peter might not, at the current moment, be that bad of a guy but could still be capable of great evil if he didn’t get his way. 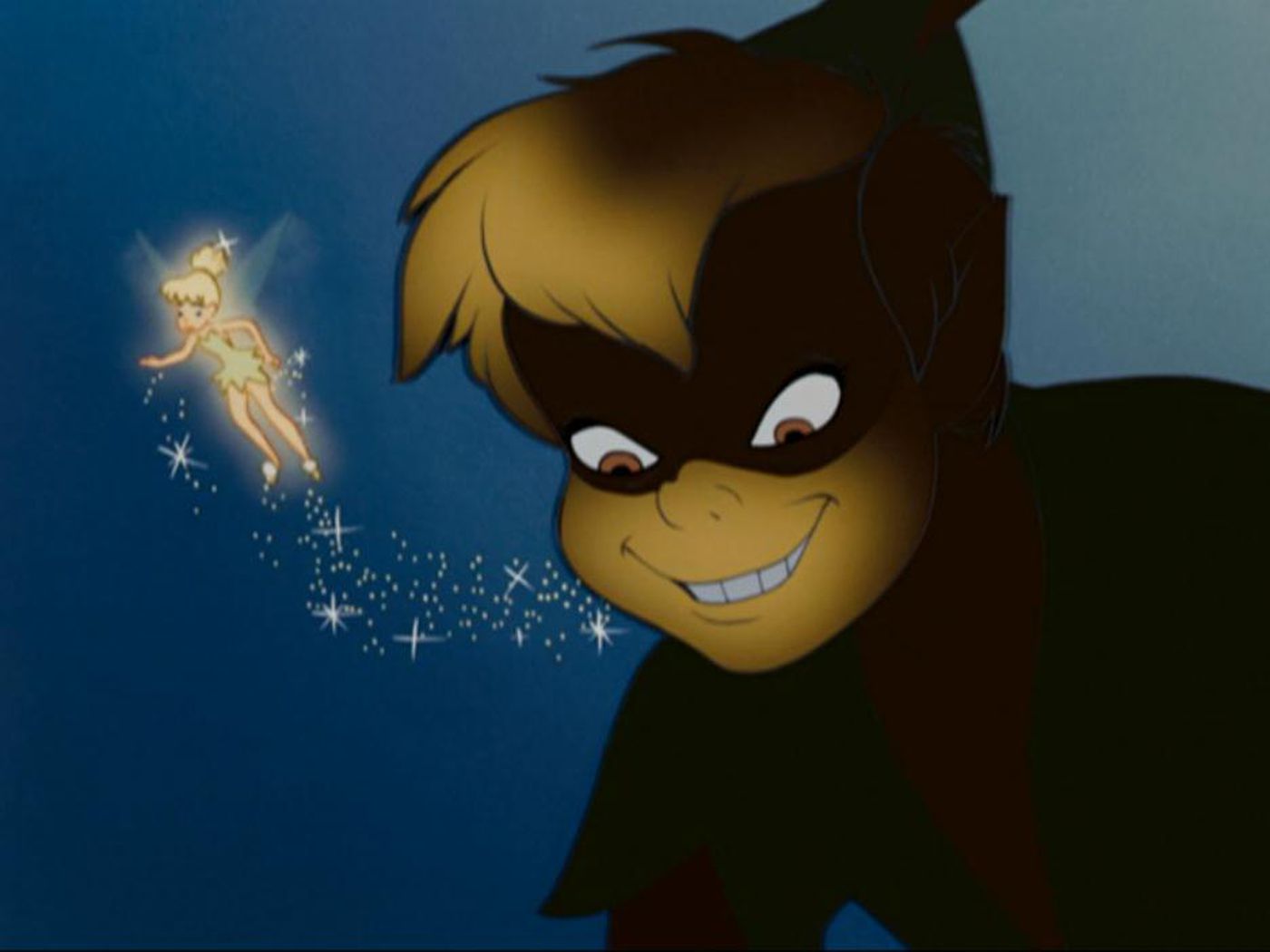 Every story has the potential to get dark if one tweaks it just right.

When one takes a look at all the stories that Disney and other companies have used over the years, there is a dark aspect to every last one of them that could be tweaked just enough to make things even worse than adults might think. Peter pan wouldn’t take a lot of effort when it comes to creating a horror story since, like so many good legends, there are many things that get used in one version or another and many other things that get glossed over or dulled down in order to keep it as a story that families can enjoy.

A good example is the Robin Williams version, Hook, which was essentially a return to Neverland for Peter since he’d opted to grow up and have kids. One can’t help but think if part of what made him special would be transferred to his children or if it was simply the exposure to Neverland that made such feats possible. After all, Peter was the only one that truly benefited from said effects, as the other Lost Boys didn’t have that ability, at least not without pixie dust.

There’s so much wrong with the Peter Pan legend that there’s not much needed to make it a horror story.

The thought of someone flying in through an unlocked window or balcony doorway is enough to give a lot of people the chills since the home invasion is no joke and hasn’t been for some time. But somehow, the idea of a being that wore the appearance of a young man and had a shadow that could detach from him was okay for a while and still is in a lot of ways.

Many storytellers have found it easy enough to tell this tale in their own way while still keeping a light tone that was able to make people believe that it could get dangerous and even a bit dark, but never on the same level as a horror movie. But the abduction of children, the fact that his own origin has been shrouded a few times, and the idea that essentially a being that has lived for a while in the form of a child because he chose not to grow up makes for a rather interesting tale that can become troubling very quickly. credit: Once Upon a Time

Once Upon a Time already turned Peter into a villain, which was kind of surprising.

This version of Peter Pan was, without any doubt, a villain, and loved every second of it, but there was a twist to this character. The fact is that Mr. Gold, aka Rumplestiltskin, was a father and a grandfather in this story, but he was also the son of one of the most notorious villains in the story, Peter Pan. Peter’s shadow was a terrifying wraith in this show, and to be fair, this would likely be one of the best hooks to use since a detachable shadow could be insanely scary if it were used in an effective way.

How would Captain Hook fit into this tale?

It might be interesting to see Captain Hook become a protagonist in a movie like this or an arrogant villain that thought he could best Peter somehow. It does feel as though Hook should be there, at least if only to help complete the overall feel of the story. 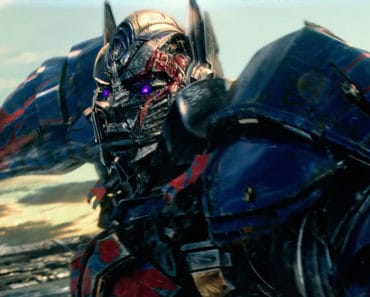 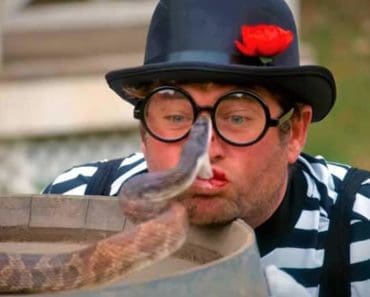 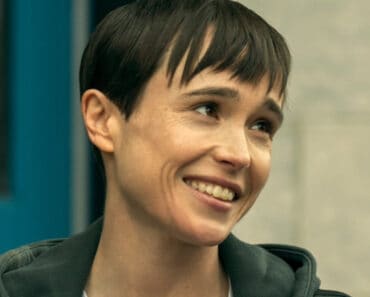 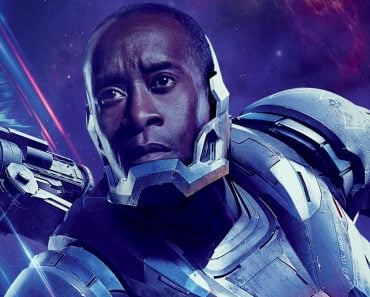 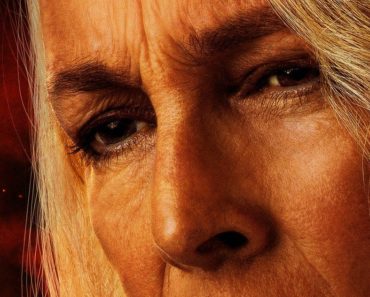