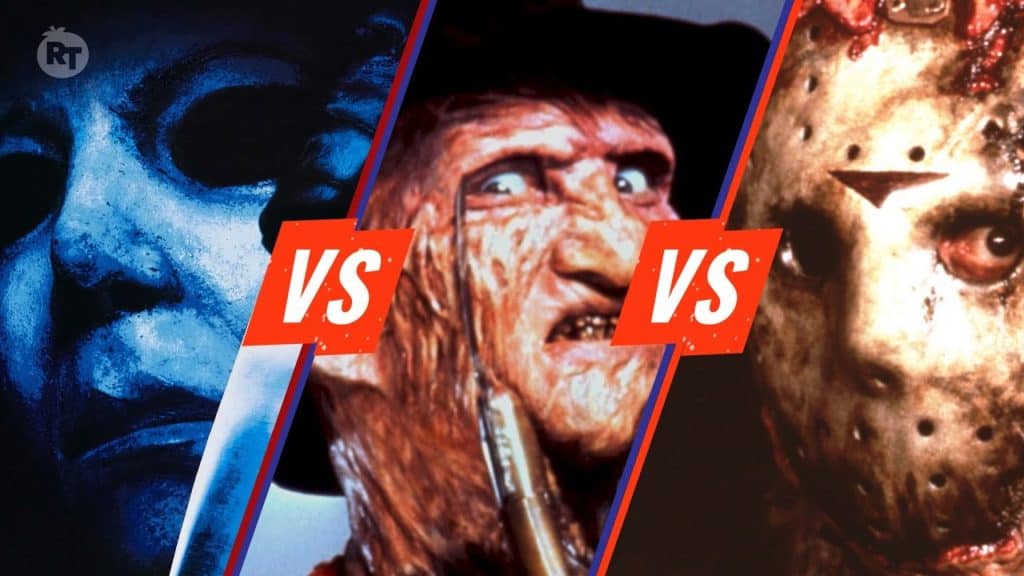 We’ve seen what happens when Freddy takes on Jason, and we’ve even seen what happens when Jason takes on Michael. But what happens if the three slashers find themselves in a situation where they’re all looking to be the last person standing? One thing that definitely needs to be addressed is setting since in Freddy vs. Jason it made a huge difference given the fact that in the dream world, Freddy is nearly untouchable and can outlast Jason rather easily, especially since he can discover what the Camp Crystal slasher is really afraid of and push his advantage. The only downside to such a battle is this: not a single one of the three appears capable of dying, and they aren’t known to back down once they have their sights set on a target. It’s true that they might disappear for a moment or two before showing up in the most unlikely of places to ambush their prey, but the point is that throughout several movies it’s been shown that they’re not easy to slow down, let alone stop. This is one fight that might not be that easy to call.

Just for the hell of it, let’s say that somehow, Michael and Jason are caught up in the dream world and Freddy manages to get them both in the same place at the same time. It’s likely that a lot of people might state that the two slashers would give the old scarred one a good run and possibly a serious beatdown, but if anyone remembers back to Freddy vs. Jason, the fight turned into a comedy routine for Freddy since after supposedly losing both arms he grew them back like it was nothing and proceeded to pound on Jason in a mockup of a hellish pinball game that had the masked killer bouncing off of every hard surface that could be found. Obviously, that didn’t kill Jason, since he still managed to trip Freddy up and kept on coming.

Once a water pipe ruptured and a curtain of free-flowing liquid stood between Jason and Freddy though, the Camp Crystal slasher stopped cold, reverting back to the frightened form of the child he’d been before he drowned in the lake. After that, it was a thing of ease for Freddy to peek a little further into his mind to see what made the killer tick. If not for a lucky car crash (yes I know how that sounds) that flung Jason out of the van he was being transported in, and one of the main characters of the movie managing to latch onto Freddy to bring him into the waking world, it’s very possible that Freddy might have incapacitated Jason for a while. But killing him feels unlikely since Jason’s been blown to pieces and still survived as his heart kept beating and his body would reconstitute itself in a bizarre and disgusting fashion. It’s hard to say if everything that’s happened in Friday the 13th is canon or not, but the point is that Jason Voorhees is insanely tough and there hasn’t been anything that’s put him down for good yet.

On the subject of Jason vs. Michael, there was a short film put out a while back that showed these two killers going at it, and no matter how much they carved each other up, they still kept coming. There’s a reason why some movie monsters/killers don’t always get mentioned or shown in this manner, and it’s because they tend to go down for good at some point. Chucky, Ghostface, even the Cenobites from Hellraiser can be destroyed, though of course the latter manage to come back when they’re summoned or released from their hellish home. But Freddy, Jason, and Michael belong to a group of movie villains that don’t just lay down and die since there’s usually a way for them to come back, no matter how it happens. The easiest explanation for each character is that Jason is undead, Freddy is a dream monster and upon his death returns to the dream world, and Michael is just pure evil that’s manifested by the world around, meaning he won’t ever die. All three villains have been ‘killed’ numerous times, but it’s always been seen that there’s a way back for them.

But pitting them all against one another makes it a certainty that it would be a free for all, and that there might not be any definitive winner unless Freddy could somehow incapacitate both of his fellow slashers and keep them subdued in their nightmares. But then again, one has to wonder if this would even work on Michael since being the manifestation of evil makes it hard to imagine that he might be afraid of anything, let alone susceptible to bad dreams. It’s an interesting thought to be sure. 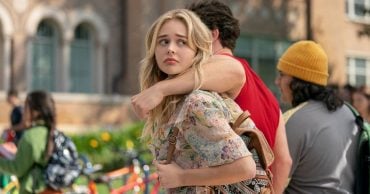 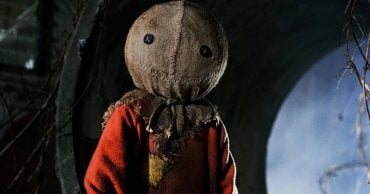 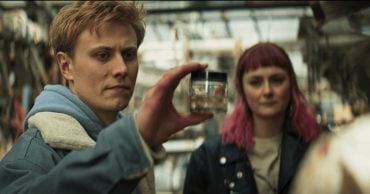 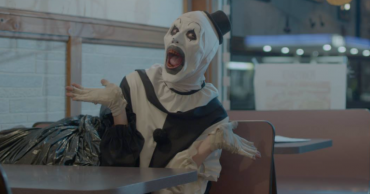 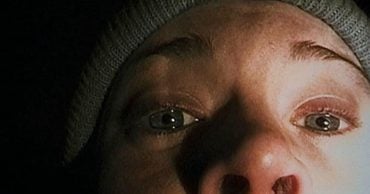 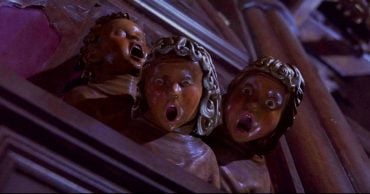