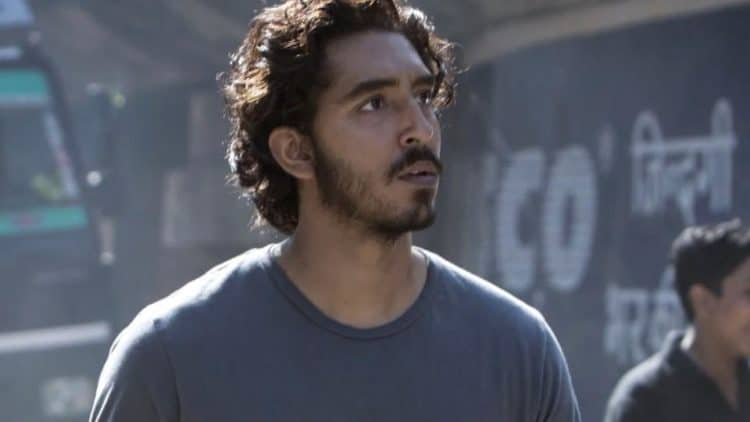 It’s very likely that when someone mentions Chippendales that a lot of people will still think of the popular male stripteasing franchise, but they either won’t think about the controversy that came from it or won’t remember. Some folks won’t know that much about it since they were too young when it happened or weren’t around yet since Chippendales was started in the 70s and came to be truly famous in the 80s. But the story is still one that is pretty interesting and it’s probably why Dev Patel is fully on board with it and will be playing the role of the Chippendales’ creator, Steve Banerjee, the man that took a failing club and turned it into one of the hottest franchises in American history. How much of the real story will be revealed is something that a lot of people will need to wait and see, but the idea already sounds fairly interesting since it might actually be a decent movie in the making. The fact that Banerjee was brought up on several charges years after creating his idea, including murder for hire, makes it clear that we’re likely to see the development of an idea and the downfall of the originator since Chippendales is still a popular act but has been trying to shed the specter of its creator for a while since Banerjee committed suicide in his cell many years ago.

This type of movie might have a lot of people thinking that it will be a down and dirty version of the truth and could possibly throw more shade at the accused than is really needed since the fact is that he was caught, tried, and checked out before he could really serve his time. Some would say that’s punishment enough, others might not agree, but the story is bound to be something of an equalizer with entertainment value attached to it since it will undoubtedly allow folks to agree upon what really happened and what didn’t. Movies such as this tend to take a lot of artistic liberty in recreating the moments that people remember and commenting on the moments that people never saw. It’s fair and very accurate to say that despite the fact that Banerjee was found guilty of his crimes he was never really brought to justice or forced to serve out a sentence for them. The movie is bound to draw the ire of some folks but will no doubt entertain others since they’ll want to know the story and will possibly go looking after they watch it, or before, just to get a better sense of what’s what.

It is kind of interesting to see how much added interest this will bring to Chippendales and whether or not people will change their view about the business or not, but one thing about historical movies of any era is that tend to need to be taken with a big grain of salt. Many people can thankfully think for themselves and will reason that Hollywood will be doing what they can to get people interested and then hook them in with a bit of something that might or might not be true. But the trick is that with movies such as this it’s safe to assume that anything you see has had a certain spin put on it. If later on a person finds out that something was entirely accurate it might come as a surprise, if they didn’t already know as much, but it would be a validation to the knowledge they already held. With this movie it does feel a though a bit of embellishment will be used and that it will go a long way towards attempting to tell a story that’s already been told, but in a way that might put a different spin on one or more characters to tell the story in a manner that might actually seek empathy for those that didn’t really deserve it. After all, a bit part of the story is that Banerjee apparently feared competition of his brand so much that he tried to have key figures that served the competition killed at one point. This could be the most pivotal part of the movie to be hoenst, but it’s also likely that it could be the climax as well, but we’ll have to wait and see on that.

Right now it’s hard to say when this movie will be coming out, but the fact that it is coming is bound to keep many people interested since it was quite a scandal when it happened and it’s likely that Dev and whoever else joins the cast will need to wrap their minds around the characters in order to nail their parts down in order to wow the audience. It’s bound to be an intriguing story. 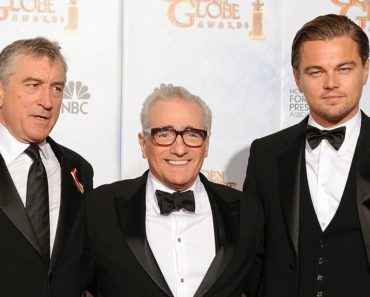 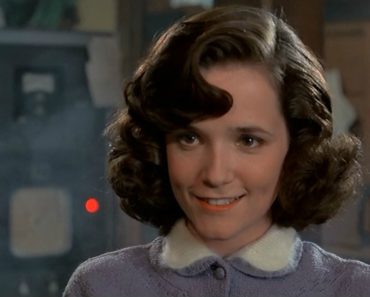 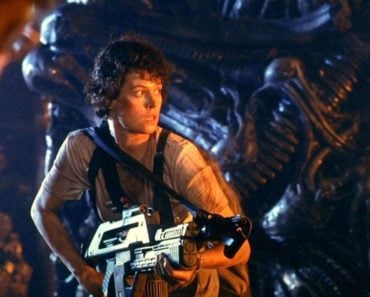 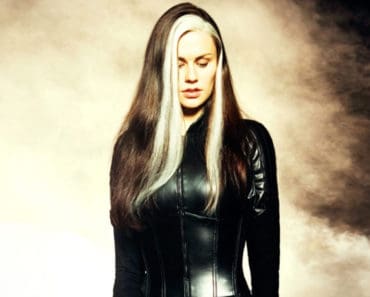 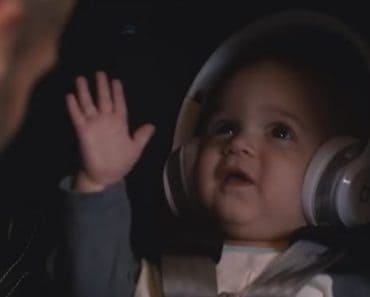