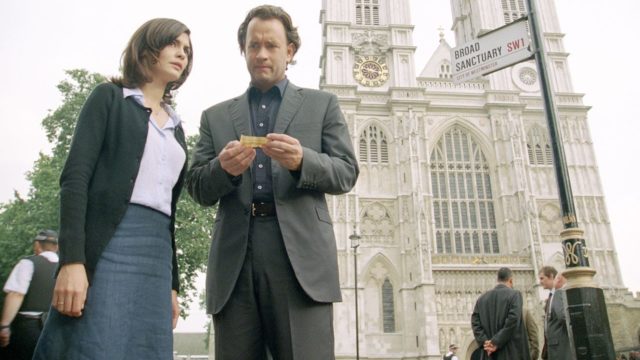 Terrible movies can still manage to bring in plenty of profits for the reason that sometimes, people are interested in nothing but something simple and straightforward. For proof, look no further than a number of smash hits at the box office, which were lacking in a number of the criteria that make for a good movie but nonetheless manage to bring in movie-goers.

Here are five terrible movies that nonetheless managed to bring in enormous earnings at the box office:

Pirates of the Caribbean: On Stranger Tides

Pirates of the Caribbean came to a natural conclusion with the end of the third movie, but Disney recognized that there was still plenty of potential for profit-making in the franchise, thus Pirates of the Caribbean: On Stranger Tides. Said movie lost not just the director but also two of the stars of its predecessors, but it managed to shamble along with Johnny Depp reprising his role as Captain Jack Sparrow as well as a lackluster plot that was concealed beneath plenty of action scenes. Clearly, said formula appealed, seeing as how Pirates of the Caribbean: On Stranger Tides earned more than a billion at the box office.

When fans of the first Star Wars trilogy imagined Anakin Skywalker’s fall from grace, chances are good that what they had in mind was nothing like what was offered to them in the form of Star Wars: The Phantom Menace. Unfortunately, George Lucas had accumulated so much clout as a move-maker that no one was able to gainsay him, with the result that Episode One featured more than a few questionable choices on his part. Still, the Star Wars name held power then as now, as shown by the fact that Star Wars: The Phantom Menace earned more than $1.02 billion.

The Da Vinci Code was a movie based on a novel of the same name, which was panned for its numerous historical, religious, and scientific inaccuracies. However, those criticisms did nothing to stop The Da Vinci Code from making more than $758 million at the box office before going on to inspire public interest in its pseudo-history as well as a successful sequel in the form of Angels and Demons.

The Twilight Saga has been criticized so much that there isn’t enough room to bring up all of the arguments. Suffice to say that a lot of people disagreed with its particular interpretation of romance on top of all of its other faults. Regardless, Breaking Dawn – Part 1 has the dubious honor of being the lowest-rated of the movie series by critics, perhaps because the decision to split one book into two movies resulted in a bloated, slow-paced mess. Even then, it brought in $712 million.