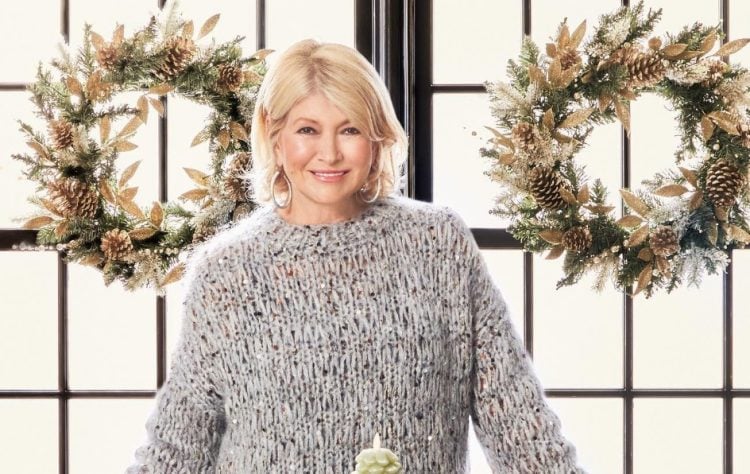 Everyone knows her name. Martha Stewart is synonymous with being a homemaker. She’s the queen of cooking, decorating, setting tables, and hosting. She’s also unlikely best friends with Snoop Dogg and spent some time in prison. At this point, nothing about Martha Stewart surprises us anymore. However, we do find ourselves wondering who she really is. Is she the homemaking queen, or is there more to her she’s keeping under wraps?

Most people fail to realize that her stint in prison is not because of insider trading. She was found not guilty of knowing the 4,000 shares of stock she sold just before the company stock plummeted is not the reason she was imprisoned. In fact, she served time for something completely different. She did, however, lie to investigators during the investigation. She was also found guilty of obstruction of justice. These four guilty counts sent her to jail. It had nothing to do with the ImClone stocks she unloaded.

2. Is She the OG Lifestyle Queen?

When she finished her prison sentence, she was given another five months of house arrest, complete with an ankle monitor. You’d think the lifestyle personality might follow instructions given her house arrest was in her own palatial estate, but she did not. She was accused of abusing the 48 hours of ‘non-house arrest’ time she was issued weekly. Those hours were given so she could attend work and doctor appointments. She could pick up her own groceries, and she could go to church. However, she used that time to attend yoga classes, do some leisure shopping, and much more. She allegedly even knew how to remove her ankle bracelet, so she wasn’t caught. It seems these are true, too, since the judge on her case extended her house arrest by three additional weeks. 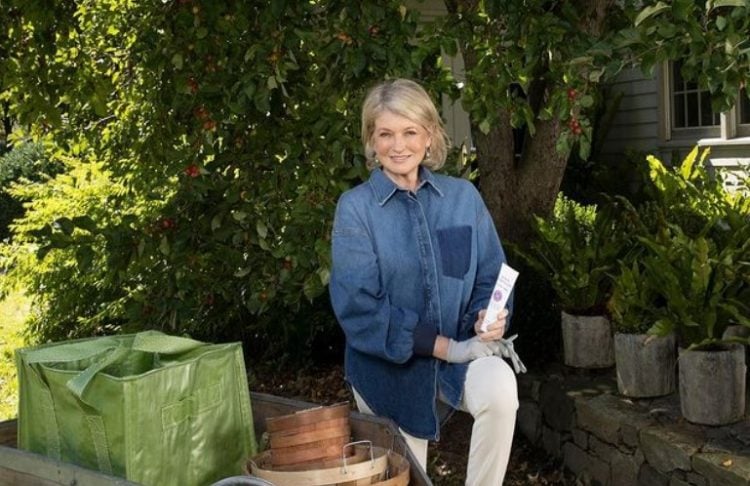 4. Her Daughter Published a Tell-All With Unflattering Stories

Martha Stewart is a mother. She has a daughter, Alexis. Her daughter is the author of “Whateverland: Learning to Live Here,” and her book does not paint a flattering portrait of the lifestyle guru. The good news? Martha Stewart loves the book. This is in spite of the fact her daughter accused her of being a hoarder and using the bathroom without shutting the door. Both are unflattering for a woman so concerned with proper manners, wouldn’t you agree?

All right, perhaps she does like Halloween. However, according to her daughter, her mother did not like handing out Halloween candy to kids on Halloween night. Stewart would turn off all the lights of her home and pretend she was out. Trick or Treaters didn’t find any candy at the host’s house.

It seems she might be. Former employees of the media mogul’s business say she is. She trusts no one when it comes to handling her affairs or doing anything as well as she might. It’s not unheard of for someone in her line of work to feel this way, though. It’s not even the most unflattering thing about her.

7. Fans Didn’t Love it When She Compared Herself to Nelson Mandela

When you’re a lifestyle brand guru sentenced to prison for doing all the wrong things, you might not feel the need to put a positive spin on things. But you’re not Martha Stewart, either. She took it upon herself to point out that going to prison does not make her a bad person because many good people spent time in prison. Then she pointed out Nelson Mandela. Not many people saw the comparison as equal. 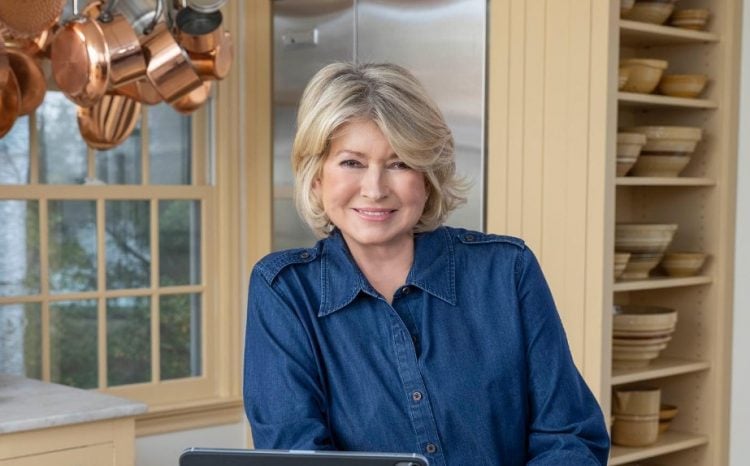 Nothing is as factual as the fact that she is funny. Stewart is one of the most hilarious women on television. Her humor is often dry, and not everyone gets it, but she is funny. She and Snoop Dogg make everyone laugh, and she’s quick to poke fun of herself in a self-deprecating manner. This is the primary reason her personality works as well as it does.

9. Martha Stewart Reminds us Of An Actress

Do you see it, too? Candice Bergen and Martha Stewart are remarkably similar. Dare we say that Bergen’s characters often make us think of Stewart even though we don’t know her? Watching Bergen in movies such as Miss Congeniality and Sweet Home Alabama, we are almost convinced she models her own characters after Stewart because each one is powerful, obsessed with being appropriate and looking good, and refuses to let anyone get in her way. Sorry, Martha, we think you’re great. But this is the vibe we get.

10. She Says What She’s Thinking

No one can accuse Martha Stewart of holding back regarding her opinion. She called out Oprah for not visiting her in prison. She said Gwyneth Paltrow is an actress, and she’s not a lifestyle guru. She called Bethenney Frankel a pest. She says what she’s thinking and is unconcerned with hurt feelings. It’s kind of amazing, really.