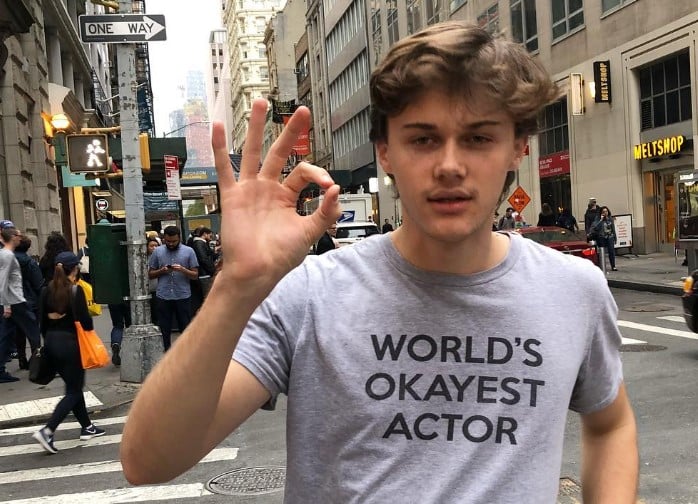 His name is Christopher Briney, but feel free to call him Chris. He’s the newest It guy in Hollywood with the introduction of “The Summer I Turned Pretty,” and he has new fans all over the world. The young actor is making a name for himself in show business and making it look entirely too easy. Just who is the young man who plays the role of Conrad so well?

1. He Preferred Playing Sports as a Child

It seems all the actors and actresses knew from an early age they would go into show business. Christopher Briney did not. He knew he loved playing baseball, though. He spent his childhood on the field throwing the ball and batting, and he didn’t give entertainment a thought. When he wasn’t on the field, he was on his bike exploring his Connecticut hometown.

2. Christopher Briney Lived in the Same Town his Entire Life

Well, his entire life until college, that is. He was a child who grew up in a lovely Connecticut community, and he made the most of it. He spent his free time hanging out and staying busy, but he did leave for college. After his acceptance into the Pace University program of his choice, he left home. It did him well, too, as he went on to earn his BFA in acting (and film, voiceover, and TV).

3. When Did He Decide to Focus on Show Business?

It was later in his childhood that he chose to focus on acting as his future. He began attending school at the Waterbury Arts Magnet School. It’s a great program for kids interested in the arts. However, it wasn’t until he took classes focused solely on the acting industry that he chose to do this with his life. 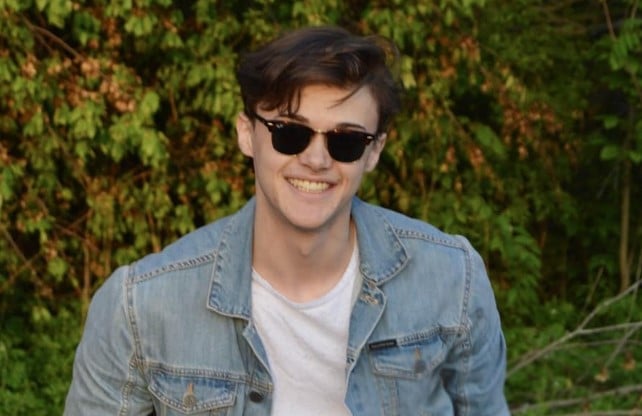 4. Baseball is Still His Passion

At the end of the day, though, baseball is his passion. He may love acting, and he may love many other things, but Christopher Briney has always played baseball. He still plays. He’s the pitcher for the New York City Men’s Baseball League. He did not go pro or play for a major college team, but he still makes it part of his regular life, as he should.

5. How Old is Christopher Briney?

6. Is There Conflict on the Set of his Hit New Show?

Most everyone loves salacious gossip, so this is going to disappoint you if you’re most everyone. Here is a cast of young actors and actresses portraying characters who deal with a lot of drama and discord, and yet they actually like one another. Christopher Briney is friends with his co-stars on set, and he has nothing but lovely things to say about all of them. There is nothing to see here.

7. He Met His Girlfriend in College

Sorry, ladies, but Christopher Briney is not on the market. His girlfriend is in the same line of work. She’s an actress and a singer, and her name is Isabel Machado. Both attended Pace University. While we are unsure if they experienced love at first sight, we know they are sweet together.

8. He Was Confused About His Character’s Love Triangle

You regularly hear actors say they fell for a character reading a script and knew it would be the one. However, Christopher Briney read the script and wondered why this girl, Belly, was into him. “When I first read the book and when the script started coming in, I was like, ‘This dud kind of sucks. He’s really rude, and he’s not telling people how he feels, and that’s why he’s in all this trouble,” was his first reaction. It took him some time to learn the character and understand where Conrad is coming from. 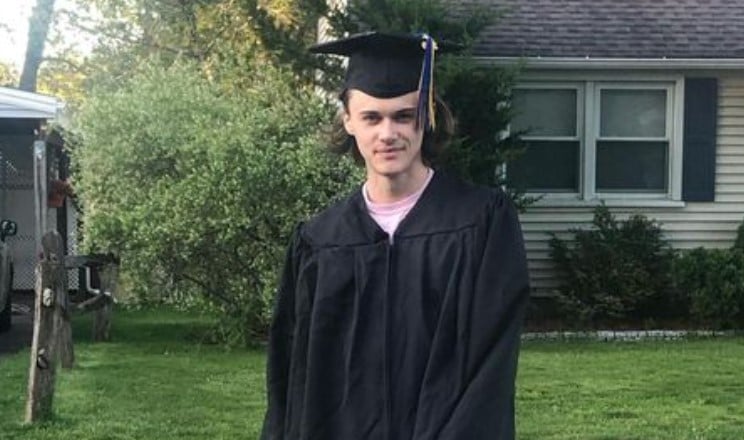 9. He is a Photographer

His photography is not for sale, but he works on it during his free time. It’s a hobby he enjoys, and he’s regularly taking photos. Everyone has a passion, and this young man enjoys carrying his camera around, taking unique shots, and making the most of his talent.

At the moment, he’s focusing on his acting. However, there may come a time when he spends more time behind the camera than he does in front of it. That will be a big day for him. His goals are big, and there is little doubt he’ll achieve them. 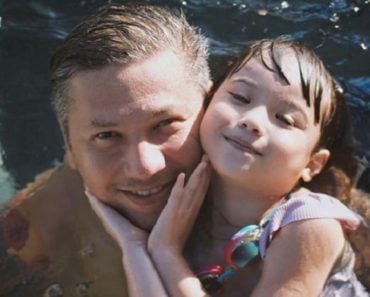 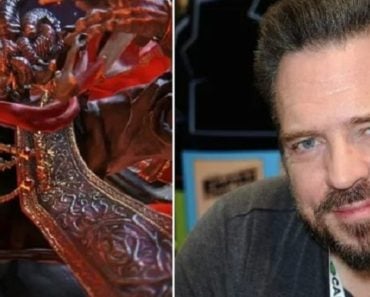 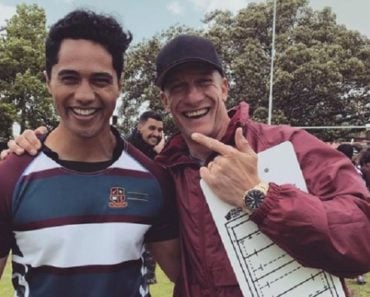 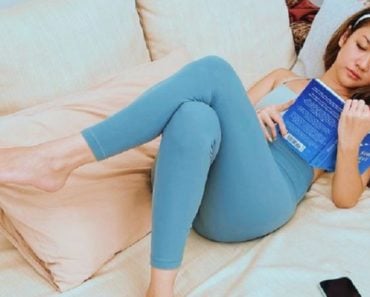