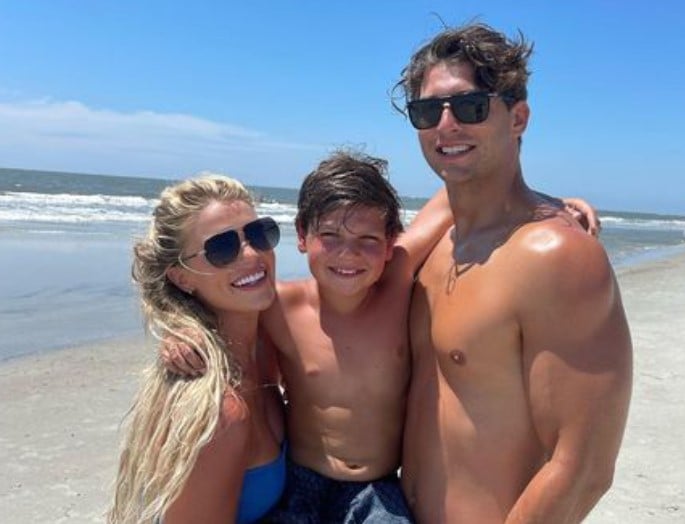 Southern Charm is the hit the world didn’t know it needed until it aired. Following the lives of Charleston socialites are beyond entertaining, and fans adore the show. Stars such as Madison LeCroy are always good for some drama, some laughs, and for gaining fans in record numbers. What is even more exciting is learning about her social life. More specifically, it’s learning about the man she’s dating. Who is Brett Randle? We’ve met him on the show, but who is this man she’s seeing?

1. He is Madison’s Fiance

When you know, you know. He knew. She knew. Now they know together. This couple dated for approximately seven months prior to him getting down on one knee – or however he proposed. She said yes in October of 2021, and now they are in the midst of wedding planning. It’s a fun time.

2. He Met His Fiance while Traveling

She was in the middle of seeing her name all over the press as the woman that Alex Rodriguez was allegedly seeing on the side while engaged to Jennifer Lopez, and she was not in a good place. However, she chose to go to Arizona for a bachelorette party, and that’s where they met. He was in town for a party, too, and they met at a bar. Per the couple, they locked eyes, and that was that.

She might be a Southerner all the way, but he is not. He’s from the West Coast. He grew up outside of Sacramento in Northern California. The two met while traveling, but he spends his time in Charleston with his fiancé these days. He grew up with a large family, too. He’s one of five kids. They are a close family. 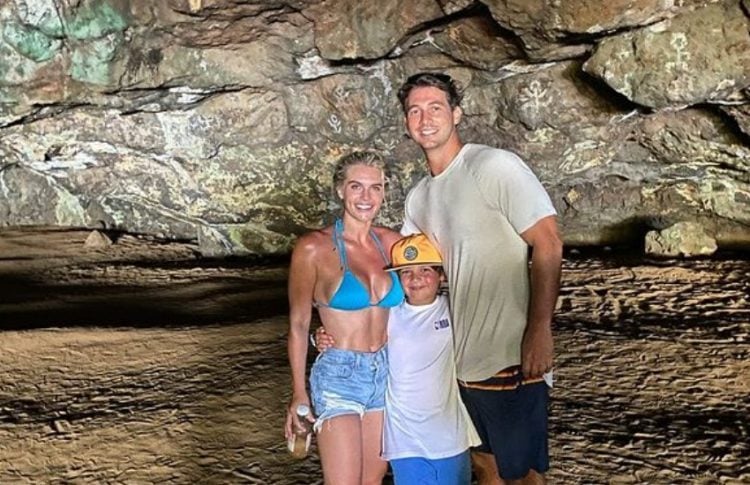 He’s not a professional athlete, though. He played growing up. He simply loves sports, and he plays for fun. Growing up, he was a basketball player. He played for his high school team. Those were the days of everyone’s lives, honestly, and we imagine he has fond memories looking back at his time on the court.

You can look at this one how you want to look at it. Some people prefer not to use social media. It’s not for them, and the world doesn’t need to know all the things about their lives. Others use it all the time. Randle is not a social media guy, and he has no accounts. Some women call this a red flag. Some say it’s easier to lie and cheat when you’re not on social media, but why does everyone always go the negative route? Perhaps he enjoys being productive and not attached to his phone.

The biggest question people have for this man is what he does for a living. What does he do for a living? It seems he is the kind of man who does a lot for a living, and he does. He’s an engaged stepfather-to-be and husband-to-be. He’s also an account manager for Nike. He does have a day job.

At the moment, this is a couple who splits their time between California and South Carolina. She and her fiancé did buy a home in the Charleston suburbs, and now they’re also living in his California home. The couple spends their time back and forth between the cities, and it does work for them. Fans suspect his job keeps him in California at the moment, but fans also wonder if this is temporary. 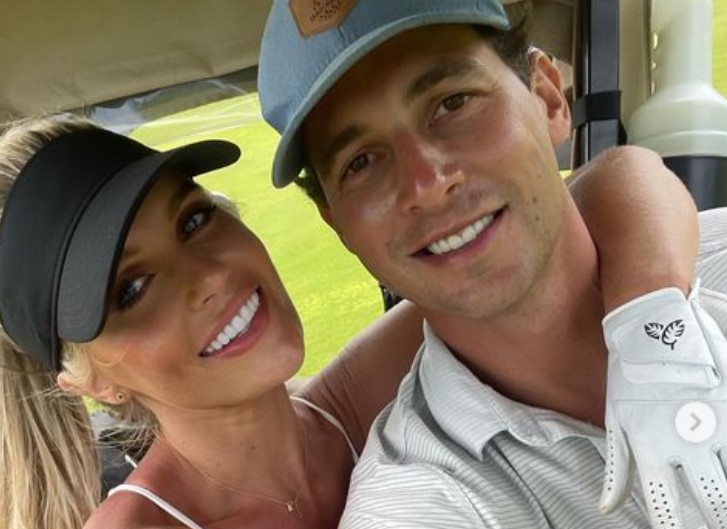 8. He is Not Getting into Wedding Planning Mode

While he likely has some opinion about the wedding, he’s not going to stop the bride from doing her thing. The one thing they’ve both said is there is no rush to wed. However, he’s letting the bride do what he knows brides love to do, and he is not getting in her way. He wants her to have the wedding of her dreams, and he just wants to be the man standing up front waiting on her to walk down the aisle.

One thing about this guy is that he is just good at keeping his private life to himself. However, we can confirm that he is around 35. This means the two are close in age, and that works for them. We simply don’t have a precise date of birth. 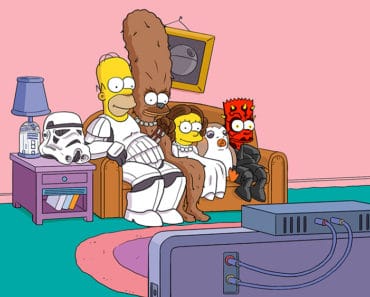 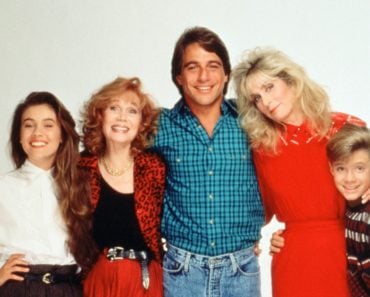 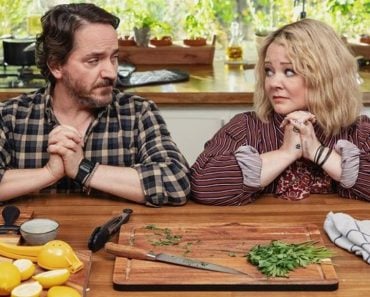 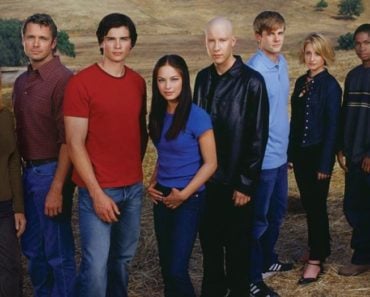 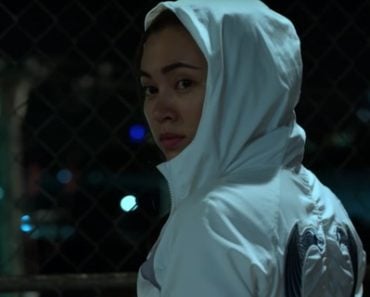 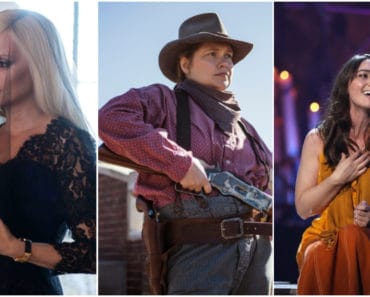