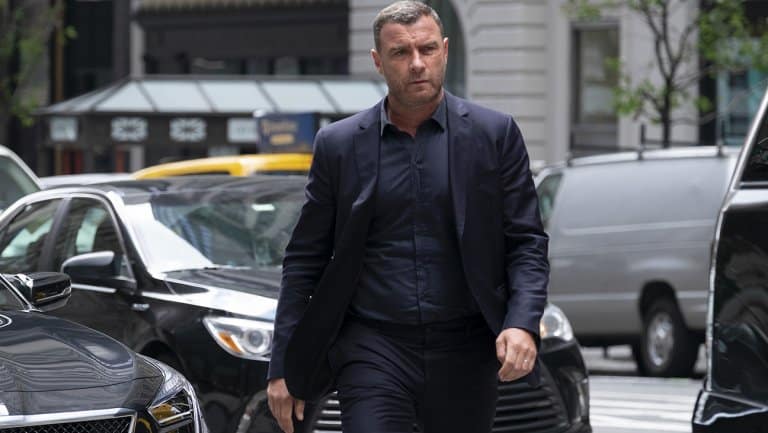 There are a lot of people that would take one look at Liev Schreiber and think that there’s a good reason why he plays someone that you either don’t trust in a movie or show. He does have kind of a menacing look to him, but by all reports the guy is actually rather pleasant. He’s played some very seriously demented roles in his time and has been one of those characters in movies that you can’t help but love to hate, but in some ways finds redemption here and there. So far in his life he’s been the type of person that rolls along with the flow and does his absolute best and usually tends to wow people with his talent. But there’s no denying that he looks a bit rough no matter how kind he might actually be. There are simply some people that look as though they could pull off the role of the good guy, but Liev has definitely embraced the part of the rough and tumble character.

Here are a few things you might not have known about Liev.

10. He usually tries to keep his dating life private.

It doesn’t always stay that way obviously but he does try. In show business though trying to keep things on the down low is a seriously tall order since the paparazzi and fans are always wanting to know who’s dating who and how serious it is no matter that it’s none of their business.

9. Apparently the first color movie he watched was Star Wars: A New Hope.

It sounds as though his mother wouldn’t allow him to watch anything in color while he was growing up, which meant that he likely missed out on a lot of films despite his admitted rebellious streak that occurred during his life. Still, having Star Wars being your first experience with color films would have been a kick.

8. He had an interest in playing Harvey Dent in The Dark Knight.

Liev actually wanted this role and was considered to be a good fit for it, but obviously it went to Aaron Eckhart, who did a good job to be honest but still seemed a bit too goody-goody for it in some ways. It’s fair to say though that Liev would have been great in the villain aspect, but perhaps a bit too severe in the beginning arc of the character.

7. Huggy has been his nickname since childhood.

It’s uncertain where or how he got this name but it’s something that has followed him around for a while and hasn’t been fully shed apparently. He doesn’t look all that huggy but to those who know him best it could be a term that was given out of irony or something else.

6. He’s the kind of guy that gets into his job but not so much the media exposure that comes with it.

Liev does love his job and looks at it as a job, not a career, but he doesn’t really care for the media exposure all that much since he’d rather take care of business, get in, and get out. Unfortunately that’s not always the way of show business.

5. People tend to mispronounce his name quite often.

A lot of folks tend to say the word “Leave” which can be kind of confusing, while his name is actually pronounced “Lee-ev”. This has no doubt led to a lot of awkward moments that he’s had to push through in the past.

4. He’s wanted to do plays for a while but got hooked on doing films.

His reasoning was that he couldn’t afford to do plays, meaning perhaps that the pay wasn’t good enough, so he went into films instead and simply got stuck after a while since the money was so much better. But he did want to be in more plays initially.

3. His sense of culture came largely from his mother.

Apparently Liev’s mother wanted him to be highly cultured growing up and would enroll him in whatever lessons she felt were appropriate and would keep a close eye on his studies and his interests. It might seem kind of stifling but it has managed to create a sense of discipline within him that he’s passed on to his kids.

2. When it comes to creative content his attitude is that all bets are off.

He doesn’t mind taking bits and pieces from other creative pieces if he figures that they work and he can integrate them into his act. Some might call it thievery, but so long as there’s no intent or attempt to actually copy someone else entirely it doesn’t seem like a huge issue.

1. He’s of the opinion that he gets a lot of bad guy roles because of his looks.

It’s easy to agree with him since in all of his roles that have seen him as the villain it’s very easy to see how he might step into such a role.

He’s a great actor, but he is a bit scary-looking.