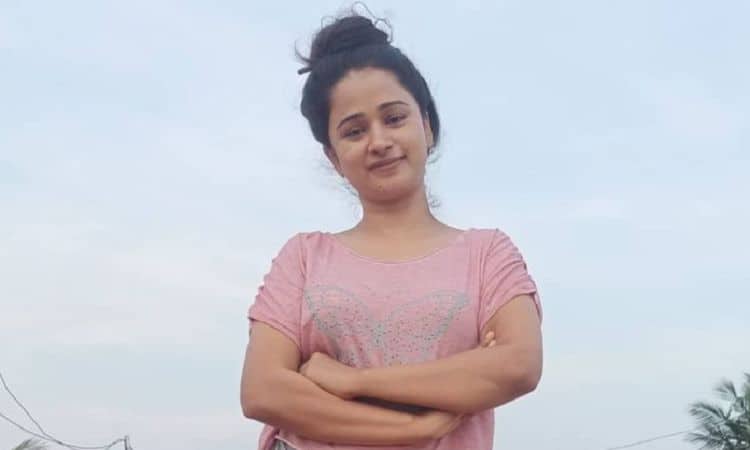 Kannika Ravi was born to be a creator in one way or another, and that’s exactly what she has become. Kannika is a natural in front of the camera and has a successful modeling career. On top of that, she began acting professionally nearly a decade ago, and her work has gotten a lot of attention in her home country of India and other parts of the world. Most recently, however, it’s not Kannika’s work that has been getting a lot of attention. Several outlets have reported that Kannika and Big Boss star Snekan Sivaselvam have officially tied the knot. The couple has gotten lots of kind messages from their fans, and the pair is excited about starting their life together. Continue reading for 10 things you didn’t know about Kannika Ravi.

There doesn’t seem to be any information on the internet about Kannika’s journey towards becoming a professional actress, so we aren’t sure whether or not she’s had any formal acting training or if she just jumped right into the audition process. Either way, whatever she’s done has definitely worked for her.

On some level, people in the spotlight are often expected to become open books for the public. However, that isn’t how Kannika has chosen to live her life. She prefers to keep the details of her private life away from the rest of the world, and with all of the drama in the entertainment industry, it’s easy to see why.

Kannika is probably in a position where she could have someone cook all of her meals on a regular basis, but she actually enjoys being in the kitchen and cooking for herself and her loved ones. Cooking is a great way for her to express her creative side and it can also be a very relaxing activity.

In addition to being an actress and a model, being a published author is yet another thing Kannika can proudly add to her list of accomplishments. It’s unclear how many books she’s released so far, but we know she’s published at least one. There’s a good chance she will continue to write more in the future.

There are plenty of people in the world who feel that clothes serve nothing more than a practical purpose. However, there are others who feel that fashion can be a great extension of a person’s personality. Kannika appears to be in the second group. She has a great sense of style and enjoys putting outfits together.

As a creative person, self-expression is a big part of Kannika’s life and she seems to be drawn towards anything that allows her to do that. She is a very talented painter who has put a lot of time and effort into her craft. She has shared several photos of her work on Instagram and her followers seem to really love them.

7. She Enjoys Being Outdoors

8. She Likes Interacting With Fans

Kannika has built a large fan base over the course of her career, and she’s very thankful for the love and support they’ve shown her. She is very active on social media and likes to use her online presence to connect with her fans when she can. It’s not unusual to see her responding to fans, especially on Twitter.

9. She Has Encouraged People To Get The COVID-19 Vaccine

The COVID-19 pandemic has impacted people all over the world, but there are some areas that have been hit harder than others. According to Statista, India has the third-highest COVID-19 related death rate in the world, and the virus is continuing to wreak havoc. Kannika has used her platform to raise awareness about COVID and she has also urged people to get vaccinated.

Kannika may have gone through her fair share of ups and downs in life, but she’s never stayed down for long. Based on her social media activity, it’s obvious that Kannika is the kind of person who likes to see the bright side of things as much as possible. She also enjoys spreading this energy to the people she comes in contact with.