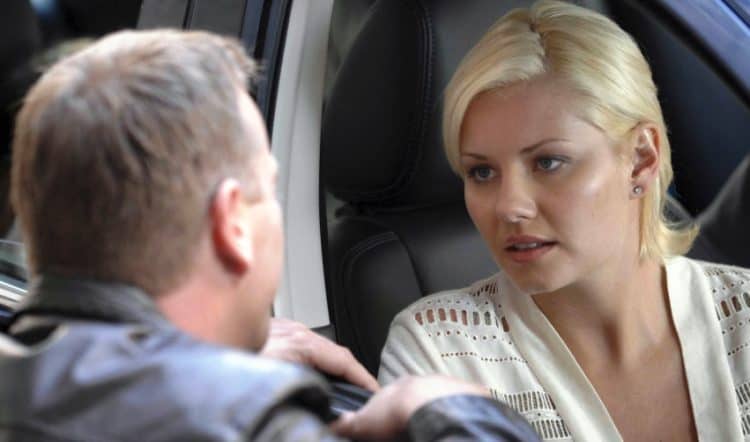 Elisha Cuthbert has been one of those many individuals that seems to come up in articles labeled “Why Hollywood Won’t Hire….” for some reason, despite the fact that she’s still able to get work and still wow the audience with what she can do. Throughout her career so far she’s been someone that’s able to perform and do quite well and then seems to back off and fade into the background time and again until it’s time to be noticed again. When she is noticed however it’s something kind of special since she puts everything she has into a role that’s going to get more than a little attention and makes it possible and even worthwhile to see every angle she’s placed in just to make sure you don’t miss anything. Aside from being one of the most beautiful women on screen she’s also a very talented actress that can make a role work.

Here are a few things you might not have known about Elisha.

If you’ve ever known or heard about anyone that’s been a foot model in the past then you know that they’ve got some seriously gorgeous feet, which is odd to say but can’t be denied since the seemingly flawless look of them tends to make some folks jealous and others just, well, weird.

Along with many others that don’t enjoy flying she has her own little rituals that help her get on the plane and then strap in and endure the flight. One thing she has to do at all times it to make sure that she enters the plane with her right foot first. Yep, it seems a little strange to those of us that just walk on the plane and put our lives in the hands of the pilot, but everyone has their thing.

8. Paris Hilton gave Elisha a bottle of her perfume and her autobiography for her 22nd birthday.

These kind of gifts almost make a person want to cringe and say an awkward thank you, but one can only imagine that Elisha might have at least smiled warmly at her costar and possibly ignored the rather cringe-worthy nature of it until she was home alone. For all we know she enjoyed them, but for a lot of others it might have been a sarcastic, eye-crossing moment.

7. She loves the beach but can’t tan.

Those with fair skin are a typical 50/50 when it comes to the beach since some folks can tan and others can’t. But being fair-skinned Elisha is more likely to burn like a lot of us fair-skinned folk and just keep burning even when it wears off.

6. Her mother and her brother both play on hockey teams in Canada.

This is great because she’s a huge hockey fan and even has season tickets to her favorite team. Obviously this family has revolved around hockey for a while and shares that kind of passion which makes it all the more special.

5. More than one publication has dubbed her as one of the world’s most beautiful women.

As a younger woman and even now she’s a knockout and there’s no denying it. But when she was still in her 20s Elisha was perhaps one of the most gorgeous women to ever step in front of the camera. Now she’s still very attractive, but the years have been adding up just as they do with everyone.

Elisha is the kind of person that wants to get out and experience things as much as she possibly can and doesn’t want to give up on anything simply because it’s too hard. That doesn’t mean she won’t if it proves to be something she’s not passionate about or finds might be detrimental to her person, but she likes to try at least.

3. Elisha doesn’t want to be typecast.

2. If she hadn’t become an actress her belief is that she would have lived a simple life.

This seems like it was never meant to be since she knew what she wanted to do from a young age and wasn’t really willing to compromise. Elisha has been doing her best in the acting world for some time now and has done quite well actually.

1. She admits to being kind of a goofball on set.

Someone’s got to be after all and why not her? There’s nothing wrong with being a goofball as it lets off a bit of steam as you might see in blooper reels.

She’s still someone you hope to see every now and again. 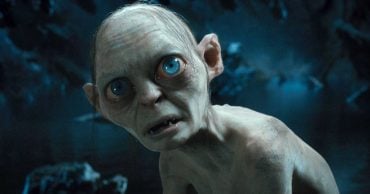 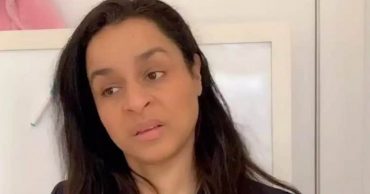 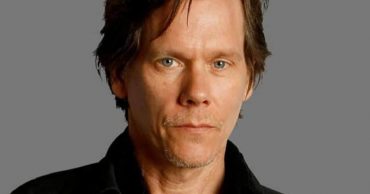 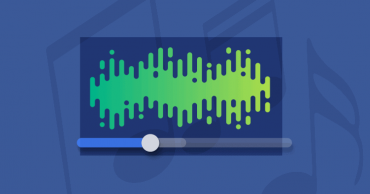 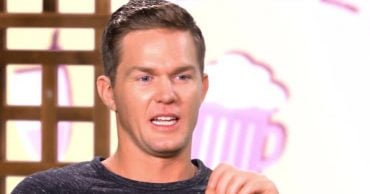 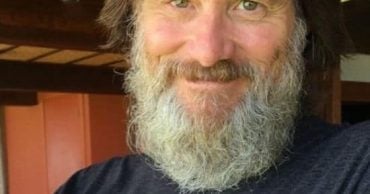