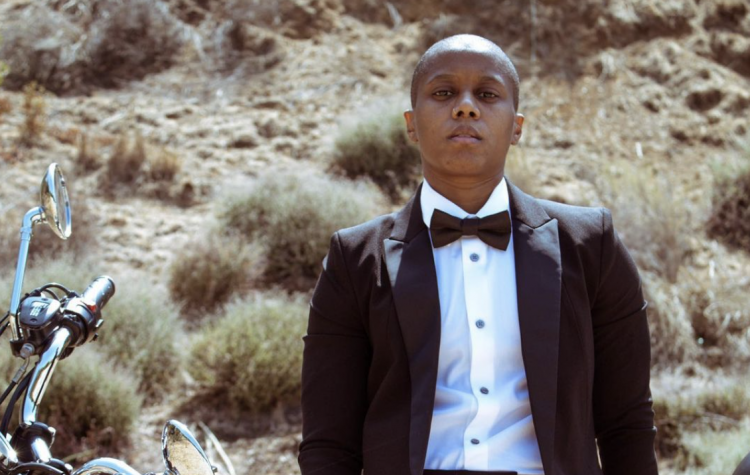 Cortni Vaugh Joyner is pretty new to the entertainment industry, but she’s already working on leaving her mark. She got a career-changing opportunity in 2019 when she was cast in the CW series In The Dark. Even though she’s played a relatively minor role in the series so far, she has left a lasting impression on lots of viewers. Her natural ability to command attention every time she steps in front of the camera is something that no one can deny. Unfortunately, it’s no secret that In the Dark is in its final season, but there are a growing number of people are excited to see what she ends up doing next. Continue reading for 10 things you didn’t know about Cortni Vaughn Joyner.

Cortni is originally from Boston, and she is very proud of her New England roots. However, after high school, she relocated to Georgia, where she attended The University of Georgia. She eventually moved to the Los Angeles area, where she continues to live today.

2. She Grew Up Playing Soccer

Cortni’s life may be all about the arts now, but there was a time when it was all about athletics. She grew up playing soccer, and it was something she really loved to do. In addition to being a member of the soccer team at The University of Georgia, she also played professionally for the Atlanta Silverbacks.

3. She Only Has 3 On-Screen Credits

If you’ve seen Cortni work, you’ll probably agree that she looks like a seasoned vet in front of the camera. However, that isn’t actually the case. According to Cortni’s IMDB page, she currently has just three on-screen credits. However, there’s no doubt that her resume is going to grow tremendously in the years to come. 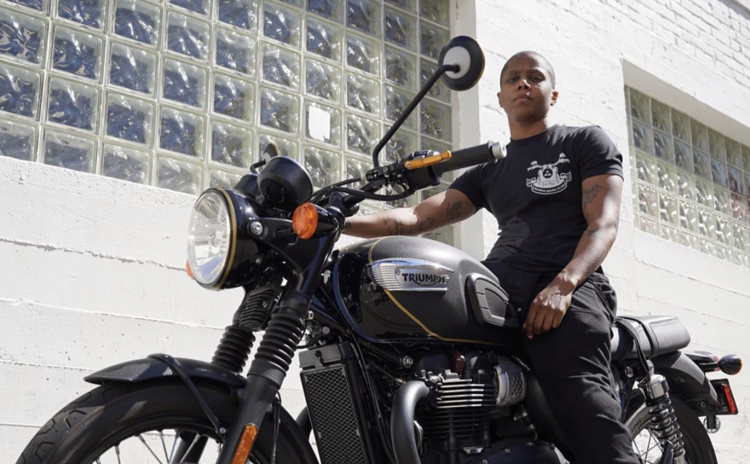 It’s true that looks aren’t everything, but it’s also true that when people look good tend to feel good as well. This is something Cortni can probably relate to. She has an awesome sense of style, and she really enjoys being able to share her personality through her clothing. Although she usually dresses pretty casually, she also knows how to dress up when needed.

There are lots of people who have siblings, but there aren’t nearly as many who have a twin. Cortni is proud to be part of that smaller group. Cortni has a twin brother named Victor, who works in education. Although it appears that Victor still lives in Boston, the two have a very close relationship.

From what we can tell, Cortni doesn’t have any children of her own. However, if you thought that was going to stop her from experiencing the joys of motherhood, you might want to think again. Cortni has a dog and a cat, and she loves spending as much time with her fur babies as she can. 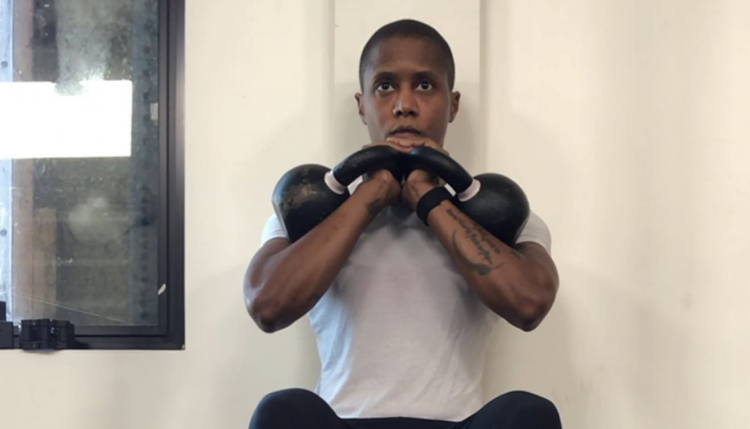 7. She Has a Motorcycle

Cortni is the kind of person who enjoys living every moment to the fullest, and she doesn’t shy away from a good adrenaline rush. Riding her motorcycle is one of her favorite ways to get out and get her blood pumping while also being able to explore her surroundings.

8. She Went to Law School

As you may have been able to tell, Cortni’s journey toward becoming a professional actress wasn’t exactly a straight shot. She took several detours along the way, and going to law school was one of them. While talking to Voyage LA, Cortni said, “I really wanted to learn about contracts, specifically negotiating, so I moved from Georgia to LA to attend law school. During law school, I worked at a couple of firms and was part of the Negotiation Honors Program where I learned exactly what I had set out to learn. I was loving it. In the first couple of years, I really believed that being an agent was for me, however as I finished my degree I was feeling like an office job would be torture.”

9. She Loves to Stay Active

Cortni’s days as a professional athlete may be over, but that hasn’t stopped her from keeping herself in tip-top shape. Exercise is a very important part of her regular routine. On top of playing soccer for fun, she also enjoys lifting, and she can definitely hold her own. 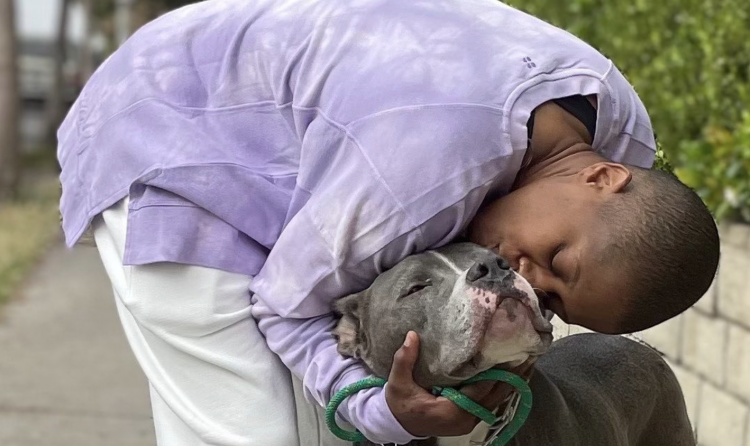 Cortni isn’t the type of actor who likes to share her personal business with the world. She prefers to keep more of a low profile and allow the spotlight to focus on her work. While we would love to know more about her, it’s also easy to understand why she’s chosen to be private. 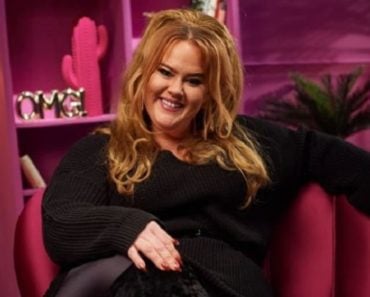 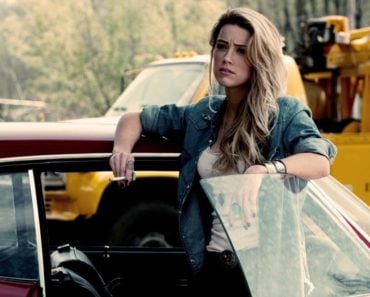 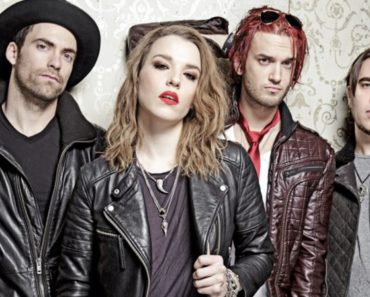 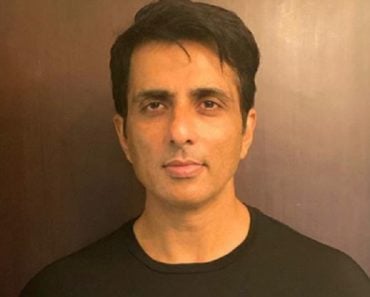 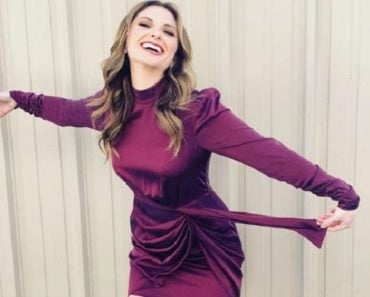 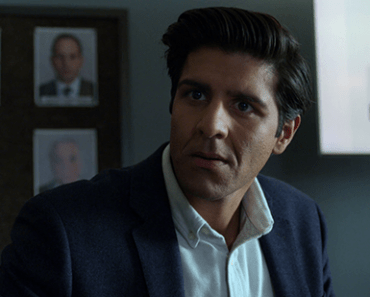