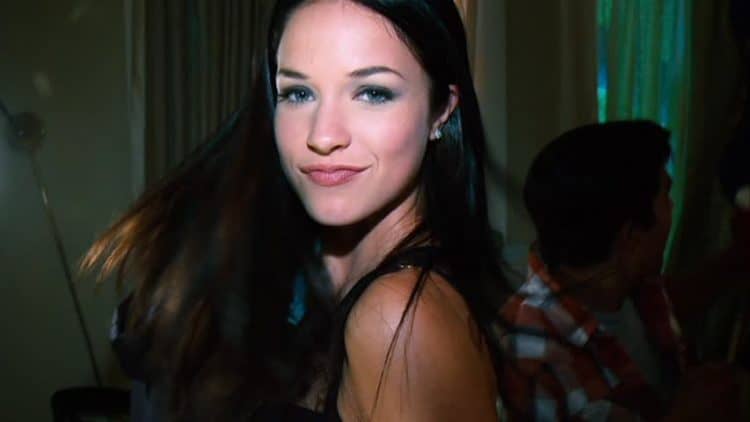 With so many stars in show business today it’s a little difficult to give praise to all of them when the top names get most of the attention. Alexis Knapp has been close to the top before, in fact in 2012 she was ascending pretty nicely with her career, but as time went on she kind of went to the background again and has been going back and forth for a little while now. There’s no denying she’s earned her place, but the wealth of talent in show business is hardly a set thing since people are constantly rising and falling thanks to films, TV shows, and other projects that allow them to flaunt what they have. The critics and the fans are usually the biggest indication as to whether a star is going to rise or fall, since they’re the ones that the celebrities are trying to impress more often than not.

Here are a few things about Alexis you might not have known.

10. She wasn’t the most popular person in high school.

Let’s be honest here, in high school a lot of us might not have been the most popular people. Even those that were sometimes look back and wonder what they were really doing back in those days since few if any people really had an idea of what they were doing and what they wanted to do with their lives.

9. Alexis had a relationship with Ryan Philippe at one time.

They even had a child together, though they were split up by the time the child was born. There’s not a lot of doubt that Ryan knows his child quite well since he was there for the delivery. It’s not the most optimal way to bring up a child, but it’s something that happens quite often in this world.

8. She admits to being kind of a tomboy.

There are times when women that admit to being tomboys and can prove it are more interesting than those that adhere to the completely feminine and lady-like ways, but a blend of both styles is usually the most unique and appealing to a lot of people since it says they’re adaptable.

You can say with all honesty that Alexis has been pushing her career in different directions in an attempt to keep herself busy and do something that’s going to keep her on the radar. At this point though it’s kind of a wait to see what she’s going to do next.

6. So far in her career she’s done a few things but so much to be really noticed.

If you’ve watched movies like the Pitch Perfect trilogy and Project X then you’ve likely seen her contribution to show business, but otherwise a lot of her projects are something you might have to go and look for in order to see what they’re all about.

5. Alexis has been part of a show that unfortunately wasn’t picked up by a network.

This has got to sting just a bit for any star since the idea of prepping for a show and then performing just to see if a network wants it isn’t a simple matter of putting up something that’s little more than a synopsis. All that work to get rejected has to be kind of tough.

4. Her roles went from being important and present to being more like cameos and here and there appearances.

In Pitch Perfect and its sequel she was quite present as one of the Barden Bellas, but in the third she had more of a cameo before she was out of the film altogether. It would seem that it all depends on the movie as to whether or not she’s going to be a main part of it.

3. There’s not a whole lot on the internet to go on about her.

There’s information out there, but finding it is kind of difficult since you really have to pore through one article after another in order to really find anything that’s going to do more than scratch the surface.

There are days when social media seems to matter in terms of how many followers a person has and then days when it doesn’t since they seem like hollow numbers unless they’re going to be beneficial to a person’s career. Having hundreds of thousands of followers looks great when you read it aloud, but when it comes to what they’ll do for Alexis it’s kind of hard to say that they’re much more than just followers.

1. Alexis really wants to be known for more than her looks.

Some women actually bank on their looks quite a bit in show business since honestly their looks are what get them paid. But then there are those that want to be known for the substance behind the looks as well.

She sounds like an honest and genuine person at least, which in show business could mean that people will love her or find some type of dirt to use against her. 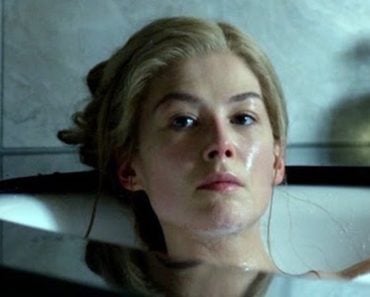 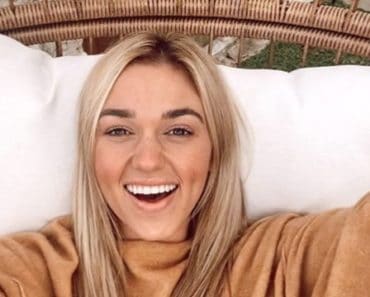