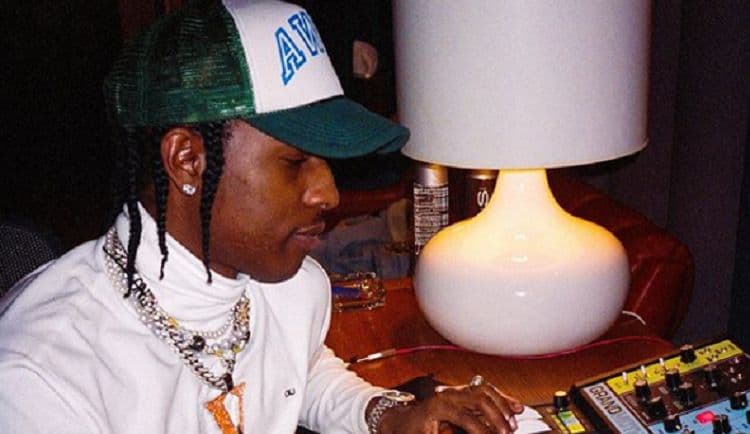 It’s simply too easy to criticize some folks these days that when you find someone that belongs to the genre that takes so much flak you find it nice to realize that as much criticism as some of them take for the things they do, there’s still enough good vibes within the genre to speak on. A$AP Rocky is one of those that you can say had a very tumultuous start in life and had to make do in any way that he could, but his career seems to have been quite positive for a number of years and it looks as though he’s been on the straight and narrow for a good long while. The whole rap image doesn’t have be bound up in being as controversial as possible or acting like a thug at all times. You can be hard and still keep your nose clean no matter what anyone says, and it really seems as though Rocky has figured out how to do that.

Here are a few things about Rocky you might not have known.

10. Without any irony social media absolutely loves this guy.

His social media accounts are followed by well over 8 million people throughout the world so it’s safe to say that this guy has reached a lot of people and is considered to be one of the favored rappers in the game at this time. After all people don’t tend to follow someone on social media for no reason.

9. He started rapping thanks to help from his brother at the age of 9.

8. Rocky got into selling drugs when he was still very young.

There are a lot of reasons why this would happen but money is usually the bottom line since the drug trade brings in an untold treasure trove of green when one takes a good look at it. He did get busted eventually and spent some time in jail, but it did seem to straighten him out a bit.

7. For a while he and his mother and sister had to move around from one homeless shelter to another.

Rocky and his family didn’t have it easy since they didn’t have a lot and had to get by on whatever kindness they could find from time to time. No doubt this was a part of why his push towards becoming a rapper was strong enough to see him through.

For those that still don’t know what this is, it’s when a person doesn’t eat meat but will still eat fish. Yeah, it does seem to be a contradiction in terms, but it’s an actual thing that people can claim and something that’s a step between being a vegetarian and being a meat-eater.

5. Rocky was dating Iggy Azelea for a while.

They dated for a couple of years and she even had a tattoo that had to do with him on her fingers, but upon breaking up she had it removed. It’s hard to know why celebrity breakups happen outside of any media explanations but it seems fair to state that they’re no more mysterious than those that happen outside of celebrity circles.

4. In 2013 he supposedly slapped a woman at the Budweiser Made In America Festival.

He denied hitting her and there were no witnesses to corroborate the story. The woman did come back eventually though and claim that the hit had altered her life in some way, and the matter was settled eventually.

3. He’s admitted to making a couple of songs for the mainstream that he now hates.

It’s funny that people would look back on anything they’ve done and just hate it outright since at the time they were making it they were likely doing their best just to break into the industry. It’s understandable that they didn’t want to do it at the time, but in order to get famous there are times when you have to go along to get along, otherwise you might just find yourself ignored and forgotten.

2. Rocky started to take rap a lot more seriously after his brother died.

After his brother was killed he was inspired to take the rap game a lot more seriously and used that inspiration to make something positive out of his life. It took a while to develop but he eventually made it work.

1. He’s been a director for several music videos as well.

In a career that’s spanned just a little over a decade he’s actually gone from being in front of the camera to behind it, which means he’s accomplished quite a bit and is trying to stretch his creative muscles in a different direction.

He seems to have a lot of promise, here’s hoping his career keeps rising.