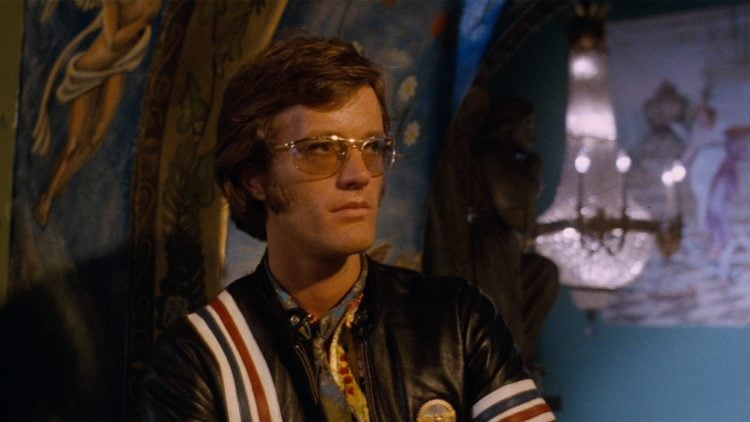 The late, great Peter Fonda’s movie career spanned decades. He began his work in Hollywood in 1957, following the famous footsteps of his father and his older sister. The Fonda family is, after all, among the most famous in the business. He starred in movies, television shows, and on stage, working early in his career on Broadway. Peter Fonda is a legend, and the world was sad to lose him in 2019. He died at the age of 79 from complications of lung cancer. His death was officially ruled ‘respiratory failure from lung cancer,’ and his family remains saddened to this day by his loss. There are so many things that we don’t know about the talented Peter Fonda, and it’s time we learn more about him.

1. Peter Fonda Was the Only Son in the Family

In a sad turn of events, their mother took her own life. Peter Fonda was only ten at the time of her death, though his family shielded him from the truth of their mother’s passing. She was in a mental hospital when she killed herself, and it was a horrible time. He would not find out the truth about his mother for another five years.

The year following his mother’s suicide, Peter Fonda turned eleven. On his birthday, he shot himself in the stomach and was hospitalized for months during his recovery. The gunshot was accidental, and any foul play or suicidal suspicion was ruled out, but the young boy was hospitalized for a long time. His family was distraught.

His second marriage was his longest, but his first was the only one that produced children. He married Susan Brewer back in 1961, and they welcomed their children – a daughter and a son. They were married until their divorce in 1974. He remarried in 1975. His second wife, Portia Crockett, did not have any children with him throughout the course of their 36-year marriage. They divorced in 2011, which is the same year he married his third wife, Margaret DeVogelaere. She was widowed when Fonda died.

5. Peter Fonda Has a Famous Daughter

His daughter is Bridget Fonda. The family is nothing short of talented, are they not? His father is the famous Henry Fonda, his sister Jane, and his daughter Bridget. Acting is certainly the way to go when you are a Fonda. 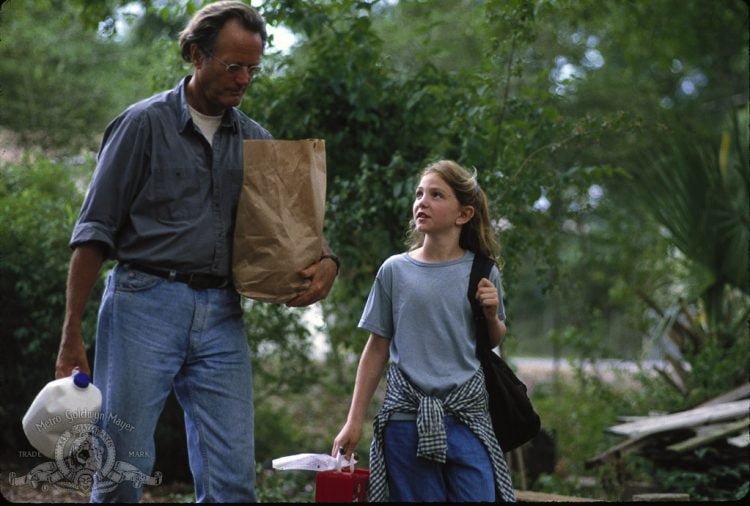 6. His Family is Close

The beautiful Bridget Fonda hasn’t been seen or heard from much in a very long time. She went into seclusion after retiring from the industry in 2002. Bridget Fonda was in a terrible car accident in 2003 that did a number on her, and she stopped going out. She did marry Danny Elfman and welcomed a baby shortly after. However, she’s decided to keep her life exceptionally private. When she turned 58 in 2022, she was spotted out and about – and completely unrecognizable – for the first time in more than 12 years.

There was never a time in Peter Fonda’s life in which he was happy with fame. It was meaningless to him, and that’s because of his father. His father was famous when he was born. He was always going to be famous because of his family. He was aware that nepotism would play a large role in the life he lived, and that meant he never found fame particularly meaningful. 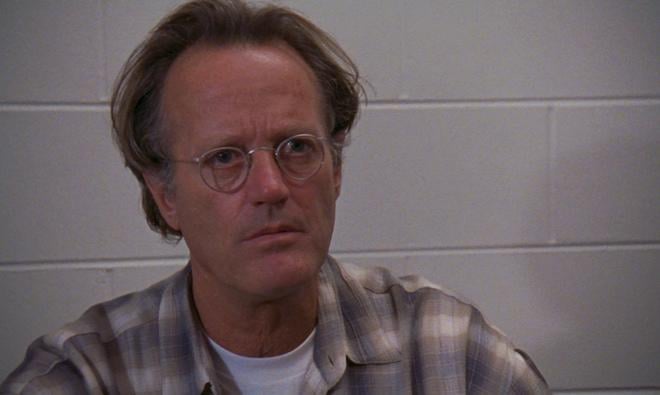 9. He Recognized the Shadow in Which he Lived

Being the child of a celebrity means two things – either you love the attention, or you hate it. Peter Fonda always found it troublesome. He said once that, “I could dig the coolest, straightest ditch you ever saw, but the guys at the other end of the ditch would be saying, ‘You know who that is? That’s Henry Fonda’s son,’” which sums it all up.

10. Sailing Was a Favorite Pasttime

What Peter Fonda loved so much about sailing is the freedom it allowed him. This activity reminded him that in a world so big and so vast, he’s so small and insignificant. It was something he found a great deal of joy in doing.
10 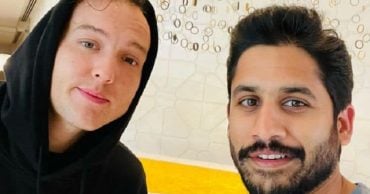 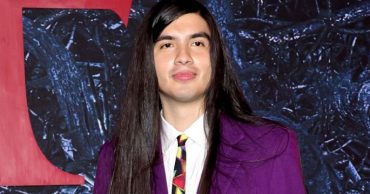 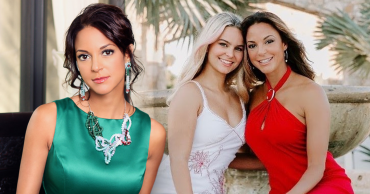 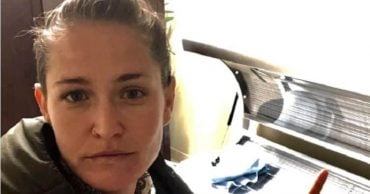 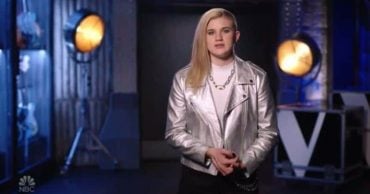 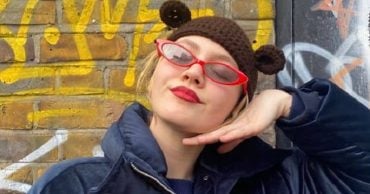