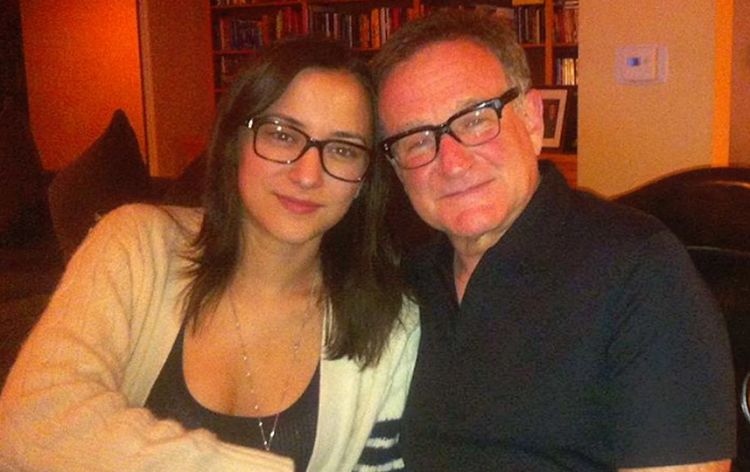 Zelda Williams seems like someone you don’t hear about enough but you probably should since she’s currently active in show business and is also someone that by extension of her father, Robin Williams, has sought the spotlight and found it on more than one occasion in her life. She might not be the superstar that her father was but keep in mind that she’s still young and has a lot of time left to do something great. It’s kind of obvious that she won’t be the great standup comic that her dad was, that would be a bar too high for just about anyone to match, but it’s always possible that she will become someone that shines with her own light and takes the world by surprise in a very different way. After all everyone has to find their own path to take and for someone that has had a famous father in the picture in the past she might have very well been seeking her own path for some time.

The loss she and her family suffered is great, but she’s been continuing onward with her career thankfully. Here are a few things you might not have known.

10. She’s the daughter of Robin Williams.

You might think this is a gimme but in truth Robin Williams was such a humongous star that his private life wasn’t always pushed to the forefront as his own fame was there to shield it quite often. It didn’t take a lot of deep digging to find out about his family and personal life but at the same time it wasn’t broadcast all the time.

9. She got her name from the video game.

She was named for The Legend of Zelda, which might seem a bit odd to tell the truth. Of course given that many children of celebrities have been gifted some very odd names this one is actually not too bad when you stop and think about it. Zelda might not be a name you hear all the time but it’s still one that sounds a little more natural than Coco or Blue Ivy.

She directed the video for her friend, the performer JoJo. This goes to show that she’s not just a pretty face or a great actor but also has skills beyond what a lot of people already know. That’s great really since it indicates that she has a future in show business no matter which way she wants to go.

It’s not really that surprising since having a famous father you can imagine that she might have been slated for this life early on. Whether it was her father’s idea, her mother’s, or if it was her desire is kind of unknown, but she’s been in it for a while.

6. She was in a TV commercial with her father.

It’s funny to think that she was named after a video game, but it’s even funnier that she and her father were in a commercial for a new chapter of that same game. It seems that the game and Zelda are just bound to be connected in some way for life.

Zelda loves to stay active and isn’t a person that stays idle for long unless she has something to do that calls for inaction. She likes to be up and moving and tries to maintain a healthy lifestyle as it helps her career and her overall health.

4. She loves to play video games.

So as much as she loves to move around she still loves to sit down with a game now and then and get her Super Mario on. In fact she’s admitted that she loves playing video games when she has the time and doesn’t shy away from the classics.

To each their own and all that, people are free to choose what they want to be or realize what they are and roll with it. In the world as it stands in this day and age too many people try to say one lifestyle is wrong or deviant without looking at all the alternatives.

The Legend of Korra, Teenage Mutant Ninja Turtles, and Transformers have featured her voice at least once apiece and she’s probably gone largely unnoticed in some cases since she played characters that don’t have a lot of lines. But she was there, that’s the point.

She played the love interest of the main character in his flashback. The movie isn’t that well known but it’s interesting enough since it also featured her father as well. It’s worth taking the effort to find it and give it a look.

Perhaps one day she’ll be on par with her father, but even if that day doesn’t come she’s still on the right track to stardom. 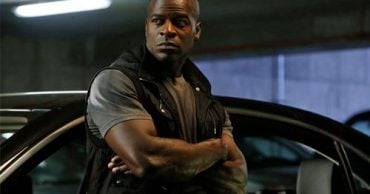 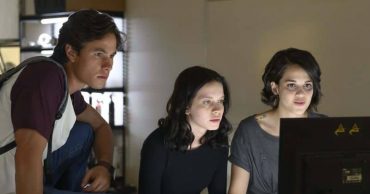 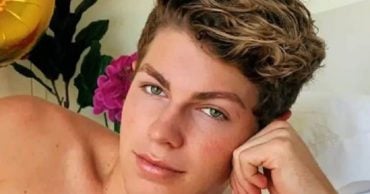 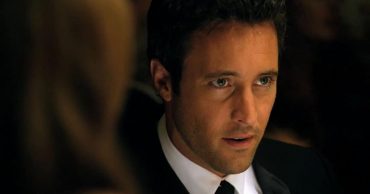 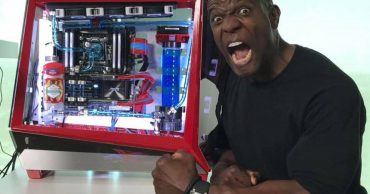 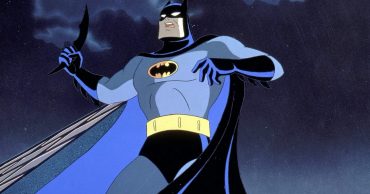