Home
Television
Young and The Restless
Young and the Restless Spoilers: Sharon Worries Phyllis and Nikki 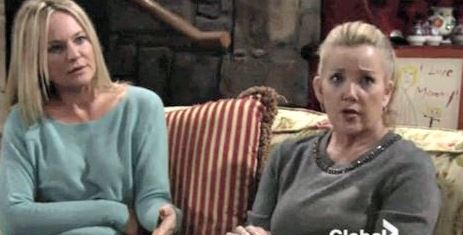 Young and the Restless fans aren’t sure what’s going on in their lives. We know that Phyllis and Nikki are in the middle of a conversation that might mean a lot to them at this point. That conversation has a lot to do with the fact that they fear Sharon will open her mouth about their big secret, and they are all terrified. She’s in a situation that she cannot control. She’s too much in her head, she’s got a lot on her mind, and she’s allowing the guilt of her life to really get to her.

She’s got a lot going on right now, but we can’t see how she can keep this to herself another moment. She’s letting this get to her too much, and both the women believe she will tell. They have yet to notice that things aren’t well with Vickie, but they are focusing all their attention on Sharon. We do think that their attention on her is only making her feel worse.

She’s struggling as it is, and we do think they more these two focus on what she’s doing and how it affects them, the more they will push her to share. If she just tells someone what is going on, maybe these two will leave her alone and she will feel better about things. Sharon can’t seem to remember that this is not just her secret to keep, either. And that’s a problem for everyone that she’s sharing it with. 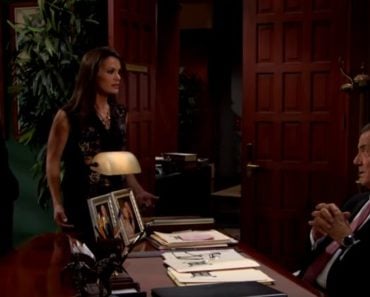 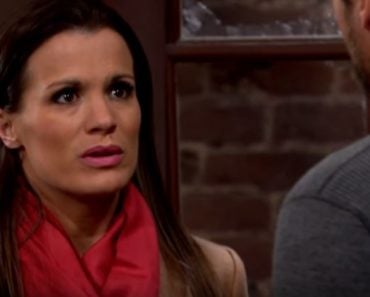 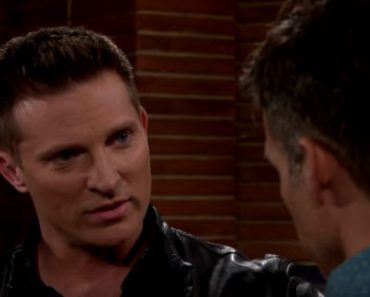 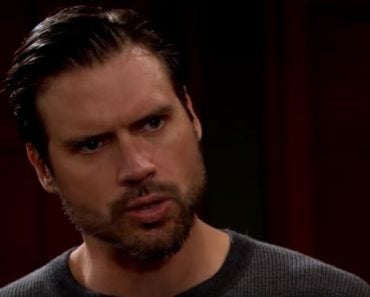 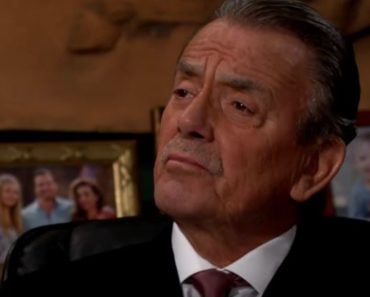 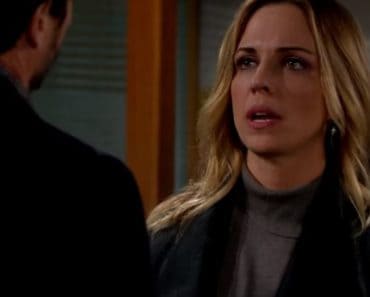