Young and the Restless fans are about to find out that Nikki has a secret of her own to share, and she is going to contemplate telling on herself to her family. But before she can do that, Victoria’s ex is busy trying to do what he needs to do to get his life together. He wants to take control of Phyllis for his own personal reasons. He has to be careful how he does this, though, and he has to do what he has to do. He’s got to be very careful that he doesn’t get caught doing what he’s working on.

He’s going to do something very special to get her to feel that he is very much in love with her, and he’s not going to be deterred from her. He wants to take control of their relationship, and that is something they cannot deal with later.

Will he manage to convince her to do what he wants her to do? Will he want to be with her for real, or will he only want her to quit her job at Jabot? And what about their future? Is he really meaningful when he tells her he wants to be with her? Does he really want to have that kind of relationship with her? She’s not going to believe he is making things up right now, and we aren’t sure he’s not. We are still unsure of this, but we do think he’s trying to control her. 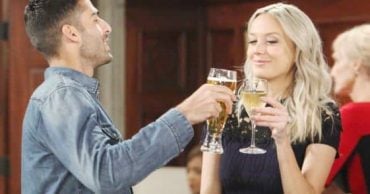 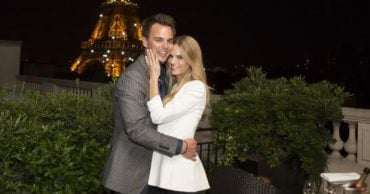 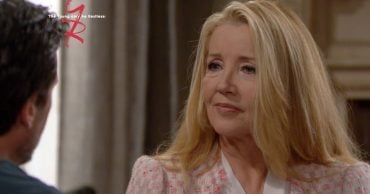 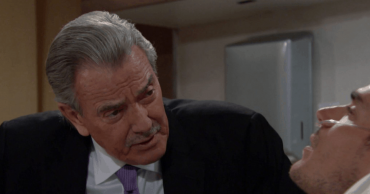 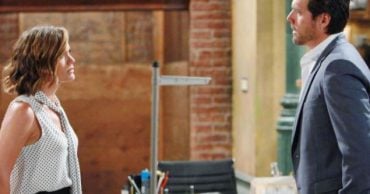 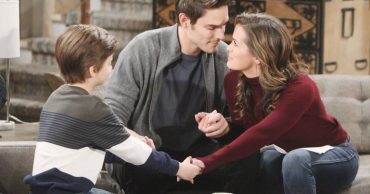