Home
Television
Young and The Restless
Young and the Restless: Nick and Sharon A Better Couple Than Nick and Chelsea? 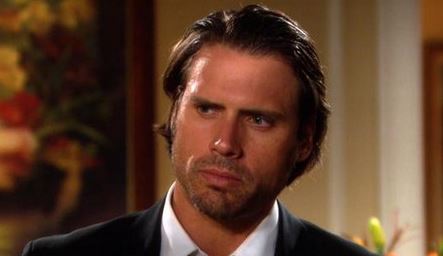 Young and the Restless fans are so super confused right now. What is going on with all the people in this community? Will Nick ever find out that his son is not his son? We’ve been hearing about it for months. There is no way a secret this big can stay a secret for much longer. He is not the father of the little boy he thinks he is the father of. Sharon had this baby boy with Adam, Nick’s dead brother, and everyone but Nick seems to be pretty much well aware of this.

He has a bad relationship with his own father, Victor, and his father knows the truth about his son, too. And so does Chelsea. She was married to Adam, and now she’s with Nick, and she’s still dreaming of her dead husband. And she knows the truth. And she’s keeping that secret with his father. Nick will be hurt more by that than anything, we think.

And then there is Sharon. Will he ever forgive her for this, and will they end up back together? They seem like a much better couple than him and Chelsea, and they seem to have more chemistry. We’d like to see them back together, but will it work once he finds out her son is not his son? And will they ever have a chance to see Adam come back from the dead? The story line is getting more confusing by the day, and we can’t help but wonder.