Home
Television
Young and The Restless
Young and the Restless: Dina Asks Graham About His Mother

We don’t know if her kids know she’s going to talk to him about this, but we do think they probably don’t have a clue. We think they’d be very much against if they found out she was talking to them about it, and we think that she would make things very uncomfortable. We also think there is a good chance that they can’t get over what’s going on  in their lives right now to pay much attention to what is going on in their mothers now that they got what they want. 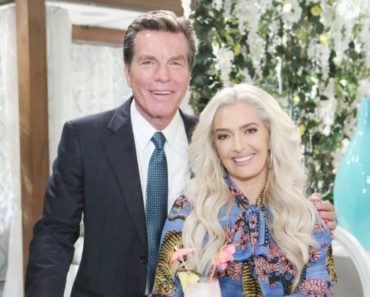 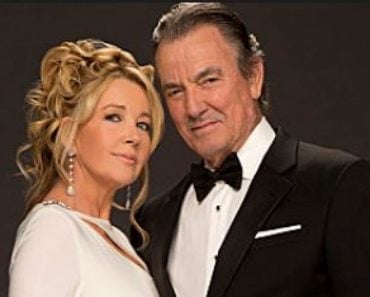 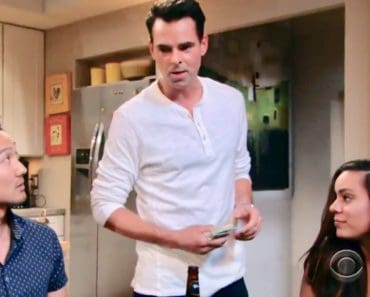 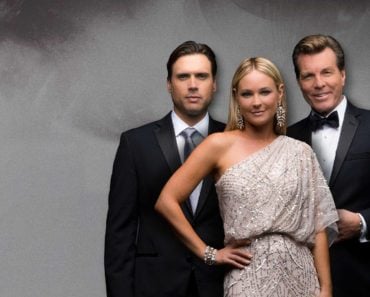