Actress Christine Baranski is easily recognized as the hard core psycho-analyst mother of Leonard on “The Big Bang Theory,” but she has a long list of credits in her professional portfolio. The accomplished actress is now in her sixties and many of her fans wonder what she was like when she was younger. We can tell you that she was a hard worker and she went after the things she wanted. To satisfy your curiosity, here are five things that you didn’t know about a young Christine Baranski.

She was poor and in need of financial assistance for school

Christine was awarded a $1,000 scholarship which was intended to go towards living expenses. Although she was economically depressed at the time, and in serious need of the cash, instead of using it to pay bills, she opted to spend it on a two month trip to Europe. Her parents were of Polish descent and her father worked as a newspaper editor. Although he was steadily employed, the family did not have extensive means and Christine had to work hard to accomplish her personal goals in life. She’s no stranger to hard work but she doesn’t seem to mind.

She attended a prestigious school when she was still a teen

At the age of 19, Christine Baranski had the privilege of attending Juilliard in pursuit of an acting career. Although the school is widely recognized for its music programs, she was not yet aware that she had any inclinations or talent in this area. It’s difficult enough for talented musicians to gain entrance into Juilliard so Christine must have had something very special working in her favor.

Christine discovered that she had a voice in her early twenties

It’s no big secret that Christine Baranski has a good singing voice, but at the time she was attending Juilliard, she didn’t even know that she could carry a tune. In her mid twenties, she enrolled for classes with a singing teacher. She admitted that she’s not very confident in her vocal abilities and she has not had an active interest in musical auditions. She can sing, but it’s not something that she wants to do in front of the world.

She grew up with famous grandparents

Acting must be in the blood of Christine Baranski. Growing up, she had a powerful influence that may have inspired her desire to pursue a career in acting. Her grandparents were theater actors so it’s something that she has been exposed to from the cradle. In fact, Baranski spent 20 years in the theater while she was establishing her career.

She was a protective mother

When her young daughters were growing up, Christine was vigilant about the influences that were allowed into the girls’ lives. She raised them without a television because she strongly disapproves of violence and sexual content and she doesn’t believe that impressionable children should be exposed to it. She must have done something right because one of her daughters enrolled in Princeton University. It’s apparent that the family values higher education and they make a habit of attending the very best schools. 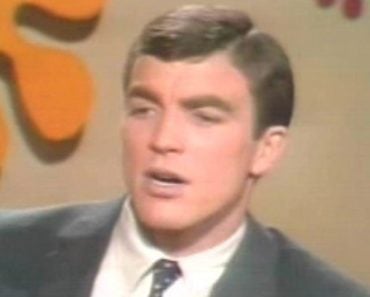 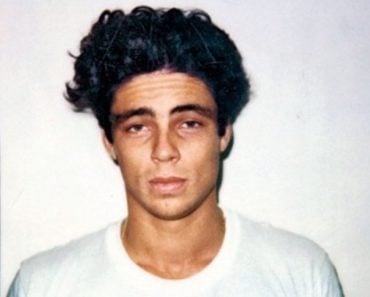 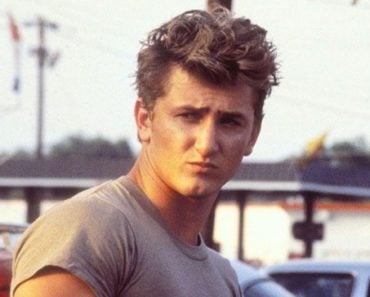 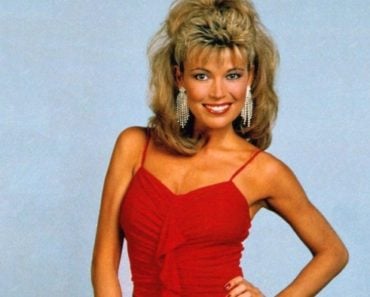 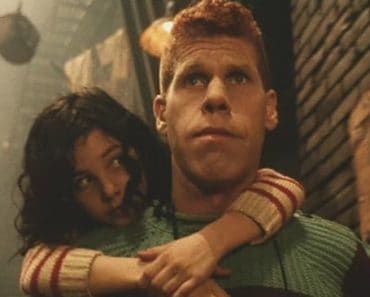