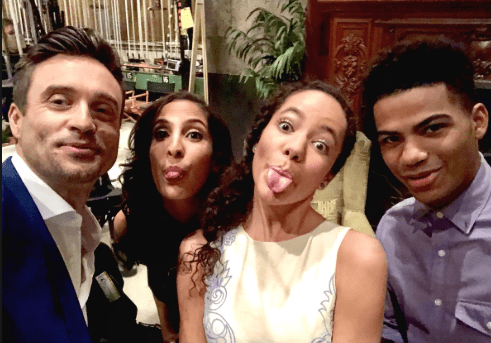 Young and the Restless fans know that their favorite actors and actresses are sometimes given the role of a lifetime. Take Victor, for example, He came onto the show as a man who was only meant to be there for a moment, and here he is decades later leading the series with his own dramatics and his mean ways. He wasn’t even meant to stick around more than a few months when he was brought into the show, and that is something that really speaks well of what he had to offer. He’s amazing, and it’s a great combination of writing and his skill. But, for some, the writing has become dull. Their acting has become boring. And they need to go. Not forever, but for a moment. Until the writers figure out how to bring them back with some excitement and happiness in their lives.

We’d love to see her take some time off and make them realize they need her so much more than she needs them. She’s so talented and good at what she does, but they don’t give her the ability to show that off and make it obvious. The show continues to write her the same boring, unexciting, unhappy, meaningless story lines. She’s not someone who is going to get better and show off what she really can if they keep writing her into the show as a boring young woman who is just a trust fund baby without any real ideas. They make every man who comes to her a total loser, and she should have more than that, too. She’s not been given a very helpful writing situation, and that shows. She’s too good for what they’re giving her, to be quite honest. And she needs more.

For a short moment last year, we thought that the writers had finally decided to bring back this man we all love and know, but that didn’t go well. He ended up only being there for a short moment before they took from him what they dangled in front of his face. He is an actor with serious skill, but he cannot get his life off the ground and figure out what he wants and needs without being given another story line in which he has to put his own life on hold so that he can get to the lives of his sisters and his family because they need him more. No matter how hard he tries, what he does, and how much he puts into it, they cannot stop writing him into the show as Victor’s minion, and it doesn’t work for him. Nick has serious potential, but they will not allow him to realize that potential the way they are writing for him now. We want him to go. They need him more than he needs them, and they will realize that. He will come back better than ever in terms of what he’s working with, and that will make the show amazing.

Honestly, we just don’t like her. It’s not that she doesn’t seem to have some skill as an actress, but she just came into the show and didn’t work for us as a whole. We don’t need her, and she’s not bringing us anything that works well in our opinion. She’s just not a person we want to see more of, and that’s nothing personal. She’s just another woman in town looking to get a man she cannot have while keeping a man who doesn’t want her while faking pregnancies and making everyone miserable. There’s just no room for us to have a boring conniving person around here. We’d prefer to see her in a moment where she’s powerful, where she’s exciting, and where she’s got something to offer, but she doesn’t. She’s someone who can go. If they wrote her out of the show and out of Genoa City in 2019, we would not be upset in the least. She’s not someone who brings us any joy. Even the drama she brings seems kind of like a second thought or an afterthought, and that’s even more boring if you ask us. She’s done. 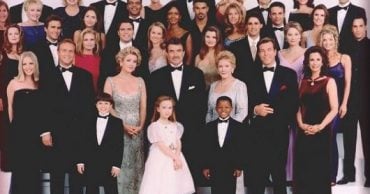 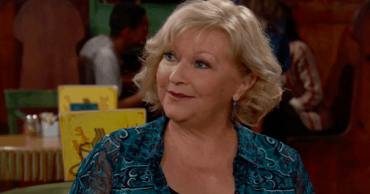 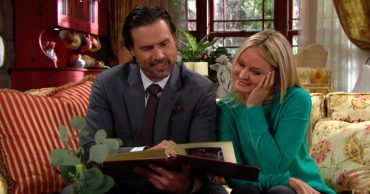 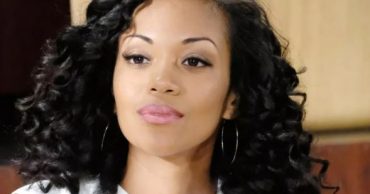 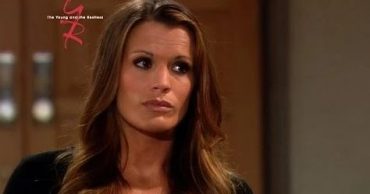