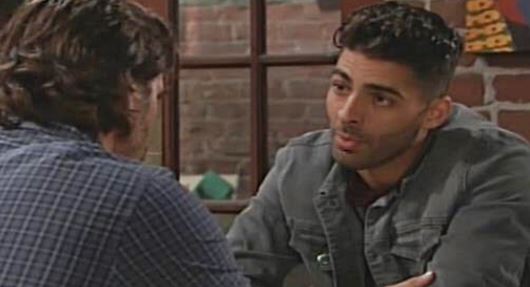 Young and the Restless fans are going to see some very interesting stuff happen on Friday. It turns out Arturo is going to have a nice chat with Victor. What will they talk about? We don’t know, but we think it will be good. After all, he’s already had a fling with Victor’s wife. And now he’s moving on to his daughter, Abby. That ought to prove quite interesting in the grand scheme of things. They might not be able to get their lives in order in any fashion, but they might be able to sit down and chat about things.

Will Arturo let him in on what he wants to do and how he plans on doing it? Or will he find another way to make sure he gets what he wants in life? It’s a lot to think about, but we have a feeling it will all go down in a way we can’t describe. It’s not like they are friends, after all.

And Victor has some serious problems in life right now. He’s got people coming for him, a daughter and a wife who killed a man, and a son who might accidentally expose them. And he has no idea half of this is even going on at the moment. It’s going to be very interesting, but it’s also going to be devastating for them when they try and figure it all out. Can they make this situation go away without too much more damage occurring for them? 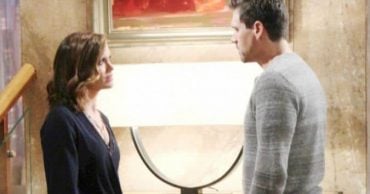 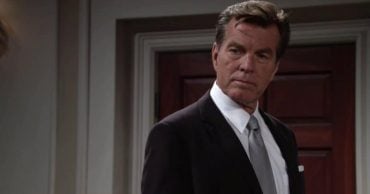 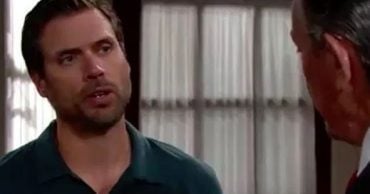 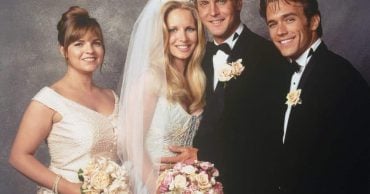 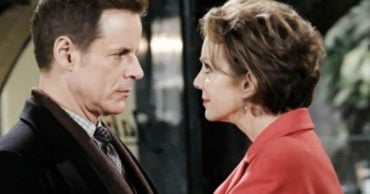