Home
Movies
Yes, We Need Man of Steel 2 Instead of A Supergirl Movie 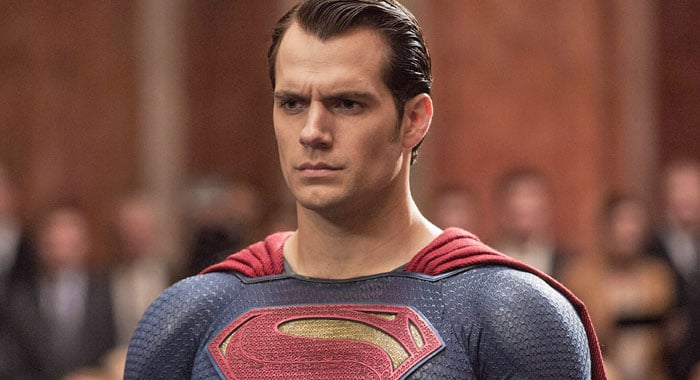 If you’re a DC fan, it seems your wishes are about to come true. Recent reports have confirmed that Warner Bros. has abandoned their original plans for a Supergirl movie. Why would they do this? Well, they apparently want to refocus their attention on her more famous cousin, Superman. If these reports are indeed true, then I say it’s a darn good decision. I have been a fan of Henry Cavill’s Superman since the beginning and I would very much like to see him put on the cape again. Personally, he’s my favorite Superman to appear on the big-screen. I’m aware of the rumors that surfaced two years ago that claimed he has dropped out of the role. However, he has recently spoken out about it and reassured fans that he hasn’t given up on the role.

Perhaps I’m just looking for a silver lining, but I’m going to be mister positivity here and say Cavill will be Superman again. After watching Justice League, I’m fully convinced that he is capable of playing the “happy” version of Superman we all know and love. He knows how to smile, deliver cornball lines, and he can knock bad guys around like basketballs. I remember hearing some fans saying that it was too late to show Man of Steel 2 after Batman vs. Superman, but if you ask me, it’s never too late.

We still need Man of Steel 2, because Henry Cavill is an awesome Superman. More importantly, we need it, because Superman is DC’s most prized gem. You simply cannot continue a DC Cinematic Universe without him. Sounds counterintuitive, but when I heard Warner Bros. was intending to pursue a Supergirl movie instead of Man of Steel 2, it made me scratch my head. Why would you focus on Supergirl and not DC’s greatest hero?

If I had to guess, I’d say they wish to show more powerful female heroes on the big-screen. I’m all for that concept, but a Supergirl movie just seems unnecessary. What could you possibly do with a Supergirl movie anyway? Many people had the same thoughts about the Harley Quinn movie and that movie unfortunately underperformed at the box office. I’m guessing that’s the reason they abandoned the plans for the supposed Supergirl movie. When you have a character that doesn’t have much to work with, then it’s probably best to not give them their own movie. I’m not saying no stories can be told for Harley Quinn in future movies, but Supergirl is a different story.

I’ll just come right out and say the truth about Supergirl: why not put her in a movie with her cousin? If you’re familiar with her backstory, you’ll recall how she came to Earth and became acquainted with Superman. She crash-landed on Earth, but the technology from her ship halted her aging. So technically, she’s older than Superman, but she appears to look much younger. Unlike Superman, she was old enough to witness the destruction of Krypton. Her ship took much longer to reach Earth, and as a result, her younger cousin had to teach her the ways of humanity. Her real name is Kara Zor-El, the daughter of Alura In-Ze and Zor-El, the younger brother of Superman’s father, Jor-El.

She was sent to Earth by her parents for the purpose of being Kal-El’s protector, but once they reunited, it became quite the opposite. On the surface, the concept of Supergirl seemed pretty corny, but she eventually evolved into an interesting character. The fact that she was able to witness the destruction of Krypton makes her even more tragic than Superman. However, she shares his fierce commitment to justice  and has a heart of gold. Above all else, it’s nice to see Superman be with his biological family. The best part about it is that they can fight crime together. A family of supes is one awesome family.

I love Supergirl, but she doesn’t warrant her own solo film. However, she can be the perfect supporting character for a Man of Steel sequel. Some of Superman’s villains have taken interest in her, more specifically, the most dangerous ones. Darkseid has attempted to turn her into his top assassin, which didn’t sit well with Superman. If that’s not bad enough, she remembers the capital of Kandor, which became a shrunken possession of the villain known as Brainiac. Whatever remained of Krypton is in that city and the green Coluan alien has it in his collection of shrunken cities. For those who have played Injustice 2, you’ll be familiar with that story.

There are two ways Supergirl can fit into a Man of Steel sequel: she crash-lands on Earth and either gets abducted by Darkseid, or Brainiac follows her and attempts to destroy the planet. I think the latter would suit Superman’s story better, because it would introduce an awesome villain into the DCEU. Darkseid will likely appear in Ava DuVernay’s New Gods film and if he does show up in future DC films, he has to take on the whole Justice League. Brainiac is a different story, however. It might’ve taken several heroes to defeat him in Injustice 2, but his possession of Kandor makes his enmity with Superman and Supergirl very personal.

Brainiac’s obsession with Supergirl is a result of his pursuit of obtaining unlimited knowledge. He travels across galaxies to steal the capital cities of planets in order to study them and discards the remnants. He makes sure that nothing is left because in his own words, knowledge is most valuable when it is rare. How can it be rare if there are two surviving Kryptonians living on Earth? Going to Earth means claiming the remaining remnants of Krypton and destroying the planet to do so. Plus, he’s Superman’s second greatest villain, losing the number one spot to Lex Luthor.

This would make for an awesome plot for Man of Steel 2. Introducing Superman’s powerful cousin and a popular villain in one movie? Please make it happen. As for the matter of who should play her, now that’s a tough casting. I honestly don’t watch the show, so I can’t properly judge Melissa Benoist, but based on the clips I’ve watched, it just doesn’t grab me. Maybe they won’t include her in the next Superman movie because of the show’s popularity, but if they do intend to introduce her into the DCEU, this is how they should do it. A Supergirl movie is unnecessary, but another Superman movie with Henry Cavill certainly is. If he does return, he can have a super cousin flying alongside him. Are you all ready to see Cavill return like I am? 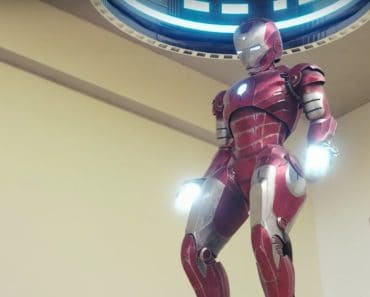 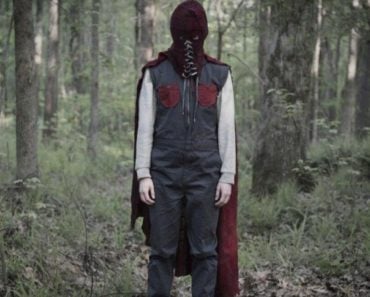 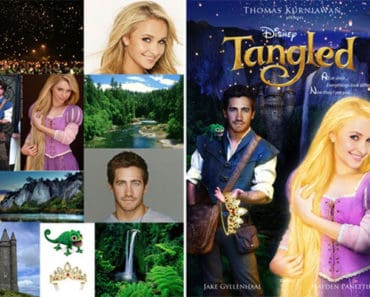 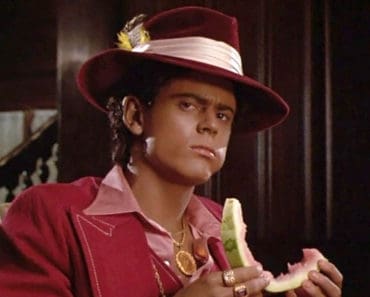