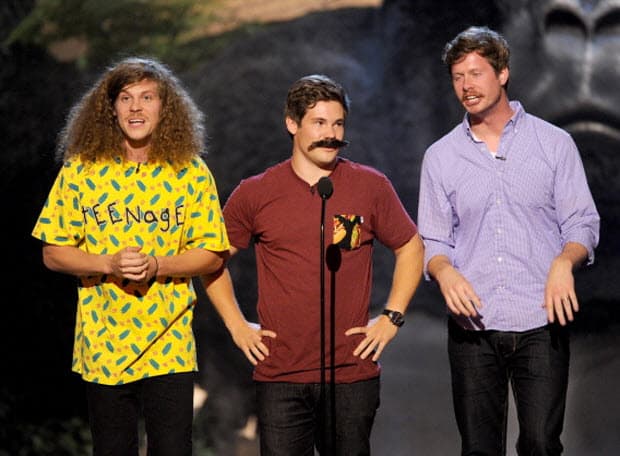 Last night the Workaholics were finally back in the premiere episode of their fourth season.  After their goofy performance of the song Rockin’ Ode To Best Friends on Conan, Monday night, and seeing the promo pictures on the shows Facebook page, I was very much in need of some new Workaholics episodes. The pictures of them in the stereotypical rave outfits made me excited for what I had hoped would be a hilarious episode, and it definitely did not disappoint.

The show opened up with the guys at work weighing the idea of trading in their “rockstar lifestyles” to go electric. An electric dance concert catches their attention and has them wanting to take over the rave scene, all neon colors included.  Montez is dealing with a pregnant wife and searching for any way out of the house, so he pleads the guys and eventually bribes them by purchasing all of the tickets.

Blake, Adam, and Ders (a.k.a. D.J. Ango) prepare for the rave by listening to sick drops, learning from Adam how to pass the energy while protecting your core, and getting a visit from Karl.  After this they head to Montez’s house, dressed so ridiculous that just after opening the door Tez asks why Blake looks like “Predator”.  I thought their outfits were perfect; Blake supporting all of the typical arm beads with crazy tubes in his hair, Adam had the rainbow fur rave boots, and Ders was sporting the classic shutter shades.

The guys discover that Tez is required to stay at the house in case he is needed to perform the “Water Birth,” for his wife, no longer able to attend the concert.  To make D.J. Ango even more chained, the tickets are under will call, so the guys have to crash the baby shower and create a distraction. Eventually, the party becomes pretty wild and things get out of control (thanks to Adam’s hilarious dance moves); Montez’s wife’s water breaks and he is passed out, unable to help.  This leaves it up to Adam, Blake, and Ders to get her to a health center instead of the concert.  After almost deciding on letting her give birth at the concert medical tent, they responsibly arrive at a health center where they take a free tour just to use the hot tub. Eventually Tez shows up and the baby is born.

The guys never got the full electric dance concert experience that they were hoping for, but they always know how to turn a situation into a party.  I thought this was a great episode, especially to kick off the season with.  I noticed the absence of both Alice and Jillian, but didn’t mind it with the extra focus on Montez.  The first episode definitely provided a lot of laughs and showed early promise for what will hopefully be a great season ahead, but either way, it feels good to have Workaholics back!

My Favorite Moments of the Episode: 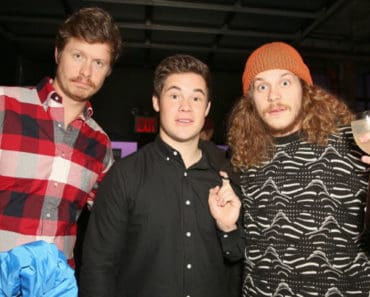 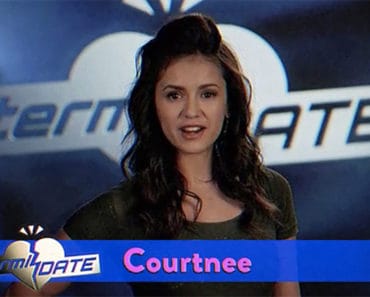 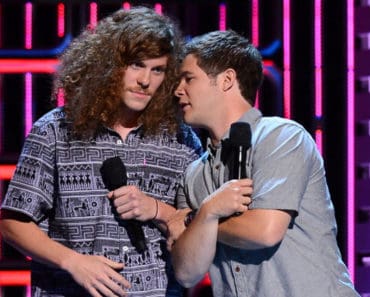 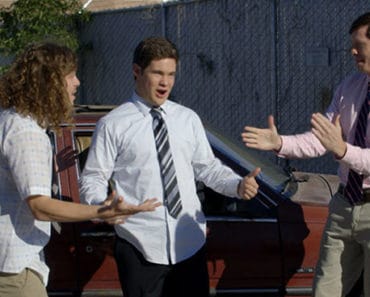 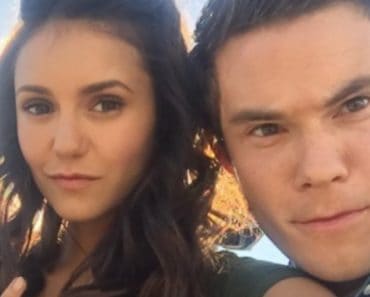 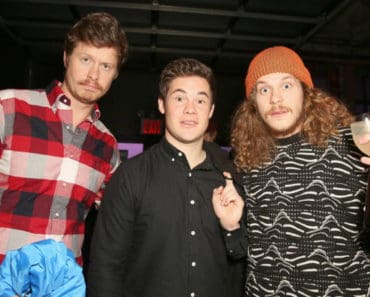