Forget about Shazam for moment and put his arch-enemy Black Adam against Wonder Woman. Okay, maybe we’d rather see him duke it out with Superman, but Black Adam is the kind of character who would pick a fight with everybody. With his live-action movie debut coming next year with the one and only Dwayne Johnson, the character is sure to shake things up. Oh, and I’m not just talking about the DC Cinematic Universe either. Sure, we’ve seen several comic book anti-heroes take the spotlight on the big-screen, but none of them are on Black Adam’s level. Likewise, we’ve seen other female superheroes in movies before, but none of them made the same impact Wonder Woman did in 2017. You can argue that her solo movie is what truly kicked off the DCEU, rightfully so. With Black Adam coming out next year, you can certainly expect the boundaries of the DCEU to be expanded. Man of Steel opened up right away with a more alien touch and Wonder Woman gave us the ancient/fantasy element with the Amazon warriors of Themyscira. Black Adam is a combination of both. With Dwayne Johnson’s dedication and creative overseeing of the project, I think we’re in for a wild action ride. Throw in some magic, some comic book elements, along with the fantasy setting of Kahndaq, the Black Adam movie has a lot going for it.

Now Dwayne Johnson keeps claiming that Black Adam will shake things up in the DCEU. Should we believe him? Oh, absolutely. This guy has a crazy commitment to his work and with his stardom power, I think we can expect Black Adam to become a staple character for the DCEU. And since Wonder Woman is practically the DCEU’s most notable hero, I don’t think it’s too hard to believe that the two will interact somewhere down the road. Black Adam is that kind of villain who is capable of taking on the whole Justice League. I mean, the guy can literally go toe-to-toe with Superman. His powers are all centered around magic, which is one of the few things Superman is vulnerable to. Speaking of which, what are Wonder Woman’s powers? She is a daughter of Zeus and all of her weapons are magic-based. Black Adam, on the other hand, carries no weapons, but his powers are granted to him by the ancient Egyptian gods. While Black Adam basically borrows the powers of the gods, Wonder Woman is an actual child of the ruler of the Olympian gods.

That’s an interesting difference, but at their core, the two characters rely on their godlike powers. That makes for an epic grudge match, especially since they’re both practically immortal. Granted, Black Adam is only immortal because of his powers, but he’s almost always in his Black Adam form. Is it enough to defeat Wonder Woman in a fight? Well, there’s a lot to look at that goes beyond the brute force of their godlike strength. Let’s backup for a minute and talk about the actors behind the characters. At the premiere of Red Notice, Gal Gadot and Dwayne Johnson were both asked who would win in a fight between Wonder Woman and Black Adam. A little surprise, but both actors picked Wonder Woman. And guess what? Even their co-star Ryan Reynolds said she would win. Oh, and that also means if Deadpool entered the fight. Come on, that’s an incredible fight to make.

Are they right to pick Wonder Woman? I mean, on the surface, Black Adam is a tough character, but never underestimate a femme fatale. In the comics, Wonder Woman has fought and defeated several heavy-hitters, including Superman. Okay, so you can bring up the fight she had with Superman in Justice League and say she was dominated. The thing is, she was holding back because Superman wasn’t in his right mind. That fight should hardly count. There’s a good reason Batman was pushing her to lead the team. She’s a warrior who was trained for several decades by the Amazons and has fought monsters from other worlds. And she’s got a lot more to help her fight than her super strength. She has the bracelets of submission and her signature weapon, the lasso of truth. That’s basically her personal lie detector and the bracelets help her deflect bullets. Not very useful for a character who doesn’t use guns, but she always uses her lasso in combat. Does she even need them? The weapons are an advantage, but what separates her from many super-powered characters is her combat training. That has given her an edge over Superman in the comics and will surely give her an edge with Black Adam.

What is the extent of Black Adam’s training? As far as combat goes, nothing really. What drives Black Adam is his vengeful lust and burning hatred for anyone who tries to subjugate Kahndaq. Now this has faired well for him in his battles and those who have tangled with him can attest to that. Since he has often staggered between the line of villain and anti-hero, it’s no surprise that he has no problem with fighting dirty. With the powers of the Egyptian gods bestowed upon him, that makes for a deadly combination. Is that enough to defeat Wonder Woman? Honestly, I don’t think so. The one critical factor we can’t forget about the DCEU’s Wonder Woman is that she was created by Zeus for one purpose: to kill a god. She is literally nicknamed “The Godkiller” in the first movie and she does exactly that when she obliterates the rogue God of War, Ares. And again, Black Adam literally receives his powers from the Egyptian gods themselves. That spells bad news for him, and with Wonder Woman’s extensive combat experience and weapons, I say she has the advantage.

If you’re still skeptical, then go watch her fight with Thor on the popular web channel, Death Battle. A bit of a spoiler alert, she wins the fight, but they break down why she was the victor. Even though Thor is also the child of a god and a god himself, his hammer couldn’t exploit her weakness to pointed weapons. On top of that, her magic sword was powerful enough to slice through Thor’s skin. If it’s a sword that can literally sever a god’s atoms, then it can certainly cut through Black Adam’s. Well, I guess that settles it. The winner between the eventual fight between Dwayne Johnson’s Black Adam and Gal Gadot’s Wonder Woman is the princess of Themyscira herself. Girl power is forever strong with our favorite female superhero. 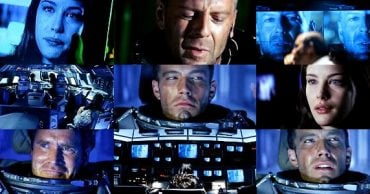 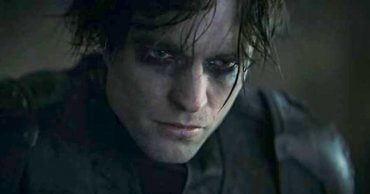 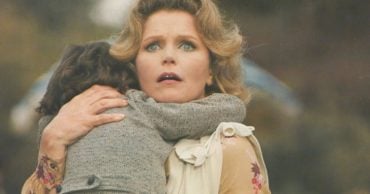 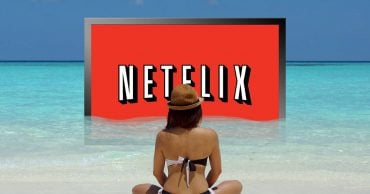 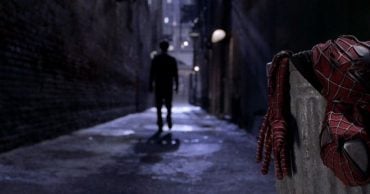 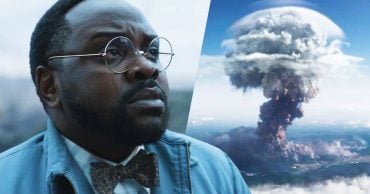