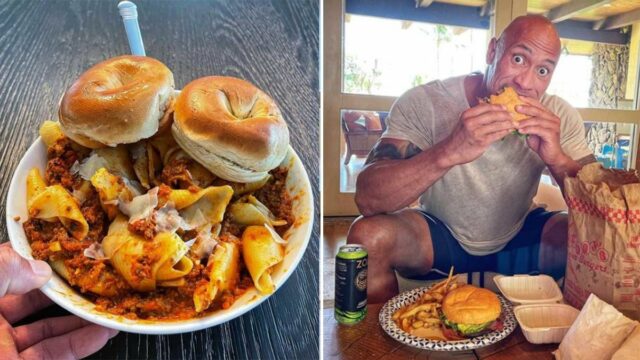 Protein, carbs, more protein, more carbs, oh yeah, there are other things in there too, but to get big and ripped like Dwayne Johnson there are plenty of steaks, fish, rice, and other foods that are meant to promote growth and help the guy stay lean when he’s on the job. Before a person goes off thinking that this is all they need though, let’s dial it back just a moment and remind everyone that Johnson kind of lives in the gym a lot of days since he spends hours working on his physique and has been doing this for years on end now since he’s been an athlete since he was young, a football player in college, and a pro wrestler in the WWE before becoming a Hollywood star. In other words, the guy knows what he’s doing when it comes to staying in shape and maintaining his muscular figure given that he’s become such a huge success throughout the length of his career. So it’s all well and good if you want to look like Johnson in terms of fitness, but keep in mind that you’ll be spending plenty on groceries.

That is to say, the guy can eat. It’d be easy to say that he has the eating habits of a hobbit, save for the fact that it’s fair to state that a hobbit might explode or get super-ripped eventually if they ate as much as Dwayne does per day. The kind of meals he takes in are a necessity though since spending so much time in the gym expending that kind of energy is enough to burn enough that his body will no doubt consume the calories and keep burning them long after he’s eaten, facilitating the replenishment that he takes in so often and in such quantities. On top of that, the fact that he has to eat roughly 5 meals a day to keep his strength up is insane. None of those five meals are small either, since each one could be considered a full meal and then some by a lot of people.

The thing about this is that Dwayne has been a big guy for a while now and maintaining his body weight, which is under 300 lbs. by the way, is something he’s been doing for so long that it likely comes naturally to him each day when he wakes up. Thinking of the kind of daily routine he undergoes is enough to make a lot of people pine for a simple donut and cup of coffee in the morning, though his breakfasts are so big that one can’t help but feel full looking at them. The number of calories he takes in would be enough to feed several people that aren’t attempting to maintain his body type for a movie since a lot of people simply make a bowl of cereal and a glass of water work at times either due to expedience or even budgetary restrictions. Spending upwards of $50 a day on food sounds like it wouldn’t be a lot if a person didn’t have to do so every day, but this is common in Johnson’s life since his caloric intake is simply insane.

It’s easy to see how the results come out in his performances though since the guy is just stacked and ripped and obviously puts a lot of time and effort into shaping his body and keeping himself fit for each role. He does take cheat days on Sundays, but when one sees how much eats then it’s enough to give you a bellyache simply because it still looks like way too much food. But one has to remember that when a body is constantly burning calories, food needs to be introduced to keep things going so that the body doesn’t shut down from lack of nourishment. That’s obviously not an issue when it comes to Dwayne since looking at his daily menu it’s enough to think that there’s enough protein in his diet to satisfy the dietary needs of a small family. But the results are impressive, to say the least since he’s made a career being a big, ripped action star that has managed to gain the attention and the admiration of a legion of fans that are still pumped to see each new movie he comes out with.

Black Adam is on its way obviously, and it’s a big hope that it will be every bit as impressive as people want it to be. One can imagine that Johnson changed up his diet plan before filming the movie and will probably be changing it back eventually if he hasn’t already. And of course, he’ll continue spending hours and hours in the gym in order to keep it up. It sounds like a lot of work and a lot of time at the gym.

Here’s the entire meal plan just in case you want to try this thing:

Whew! That’s a lot of eating for your average day. But if you think the Rock’s diet plan ends there, you’re sadly mistaken.

When training for action roles like Black Adam that require a specific physical appearance on screen, The Rock takes that same diet plan and throws it into overdrive with a seven-meal schedule that might make your stomach hurt just looking at it.

And we’re not even including The Rock’s post-workout recovery meal. Ten minutes after he finishes a workout, he downs an enormous protein shake that consists of: 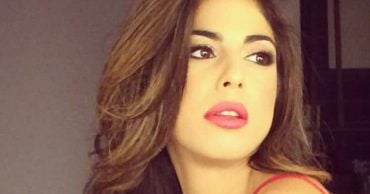 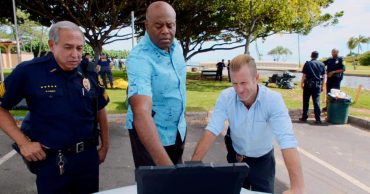 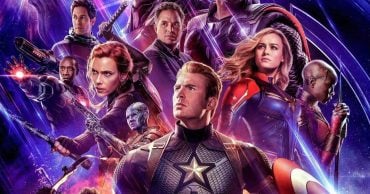 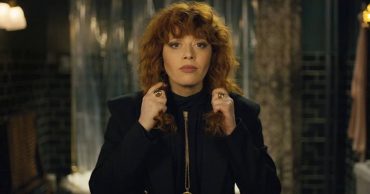 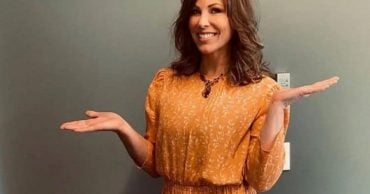 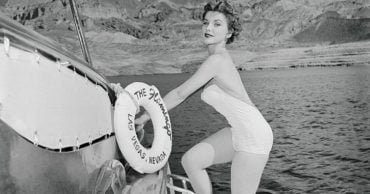