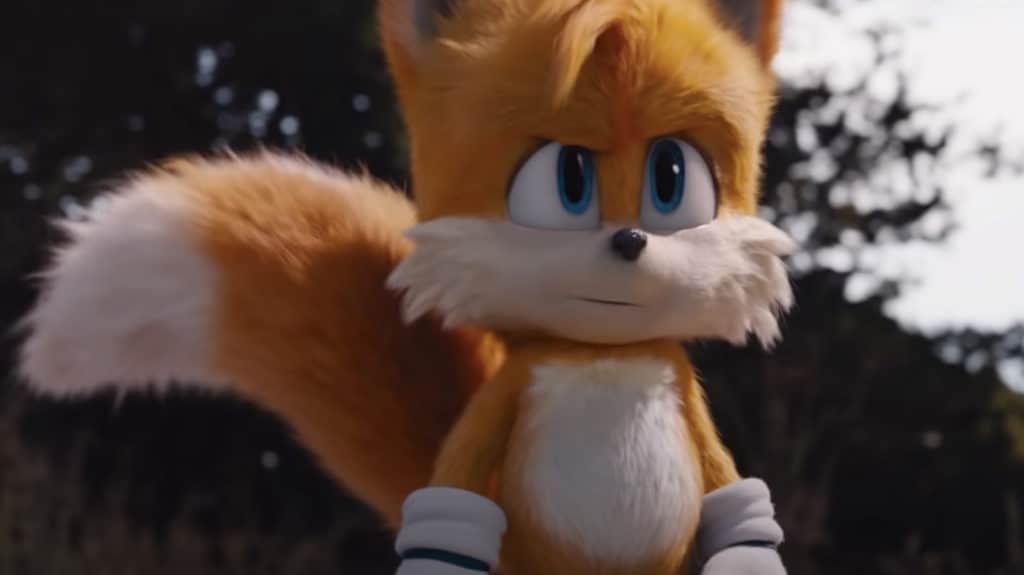 The thing about Sonic 2 is that everyone that watched the movie knew it was coming, we just didn’t know when. Now that we know when though, the next question is whether it will become a successful franchise, or if the sequel is going to kill that idea and force a retcon or a reboot, or just time to sit and let people absorb what just happened. So far the trailer looks pretty awesome as it introduces Tails and Knuckles, and brings back Jim Carrey as Dr. Robotnik. What could turn the sequel into another movie however is the fact that Sonic has an entire world dedicated to him with other characters that haven’t been seen yet, and like most people who have played the games know, there’s more than one chaos emerald, and there’s more to Sonic than his current form. This is more than enough to think that if the second movie proves to be a hit that it will bring forth another one and possibly another after that, depending on what the overall plan is. But there’s a good question to ask in regards to this. Do we need that much Sonic?

There are plenty of those that would give a resounding ‘yes’ to this question since the first movie turned out to be a lot of fun and the whole idea of Sonic the Hedgehog has been a lot of fun for decades now since the games, the shows, the comics, and everything else that comes with the blue-furred hero attracts a wide fanbase that has been around for a while now and isn’t willing to simply call it a day. There’s still plenty of interest and therefore plenty of money to be made by keeping Sonic around, so it’s fair to say that he won’t be going anywhere anytime soon.

That’s not a bad thing really since it means that we’ll likely get to see more of his story unfold so long as people are willing to pay to see and the desire is there to keep the movies alive and rolling out every couple of years or so. It does feel as though there might be a potential for burnout if the movies continue to roll out, or it could happen that they might eventually need to become direct to video movies, but that’s a ways into the future, and there’s no guarantee that the actors that are making the movies this entertaining would want to continue forward with a third, fourth, and possibly a fifth movie. At some point, it feels as though the story would become too much of the same, or would begin to break apart as more and more ideas would be necessary to keep things interesting. As of now, the first Sonic movie was entertaining enough that a second one was definitely anticipated, but we’ll have to wait and see what happens with this second movie to understand whether or not the franchise needs to continue or should be held back for a bit. Some might want to say that the story should go full speed ahead and not worry too much about what will happen, but the truth is that Sonic’s story has a lot of moving parts, and it’s wiser to take it one movie at a time.

The arrival of knuckles and the return of Robotnik are bound to be smart additions to this movie since Knuckles hasn’t always had a lot of respect for Sonic, and it’s fair to think that Robotnik will have learned at least a few things about fighting Sonic, or will be coming with more firepower this time, or a new tactic that will help him to become more dangerous. Hearing Idris Elba’s voice when Knuckles speaks was pretty cool since he’s bound to be a great choice for this character for a few reasons. But so far it looks as though the fight between Knuckles and Sonic is going to be a bit brutal since the red-furred echidna makes it clear that he’s not afraid of Sonic and he’s not impressed. In the meantime, Tails is on a mission to find Sonic, and it’s bound to be kind of fun to see the two meet up and come to terms with their different personalities.

So far the second movie already looks like it might be a match for the first, and could possibly do what few other sequels are capable of doing, which is surpassing it. But until we get to watch it there’s no real way to tell, since a lot of sequels have added in extra characters and have still fallen flat. There’s no real expectations from this corner at the moment, just a mild hope that the second movie will open up Sonic’s world to the fans a little more since the first movie was a lot of fun.