Home
Movies
Will Rogue Squadron Actually Happen Due To The Delay? 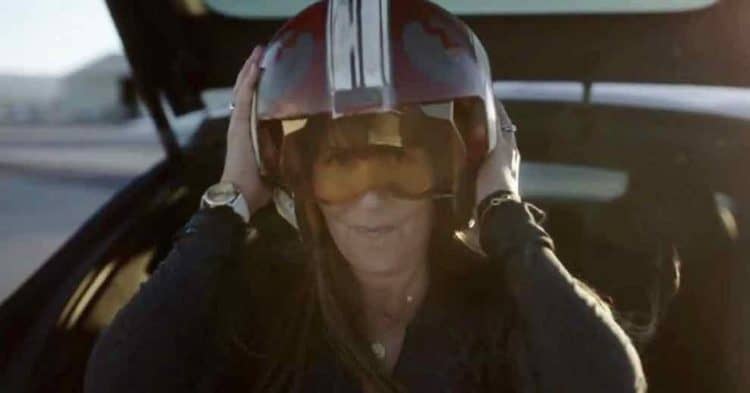 One of the most unexpected surprises from last year’s Disney Investor Day was the announcement for Rogue Squadron. Now I have to be honest, I have never played those games or read those particular books. And for the record, I have played very many Star Wars games and have read very many Star Wars books. I’m a Star Wars nut, but I was never too drawn to the whole Rogue Squadron story. All I know is that it’s a Star Wars story about pilots. I mean, didn’t we already get that with Luke Skywalker? Heck, we pretty much got that with Anakin Skywalker. Personally, I’d much rather see more Star Wars stories about fugitive Jedi, rogue Imperial troopers, or they can stick with the Disney+ shows. Let’s be honest, Star Wars has been significantly better with those shows than the movies over the last few years. The last movie we got from Star Wars was The Rise of Skywalker, which was a pretty big letdown. We can thank the likes of The Mandalorian for keeping the fans interested, because it’s just that good. I hope the following shows are just as good, but come on, we want some great movies back. That’s where it all began. With that in mind, we need to talk about the next big Star Wars movie we’ll be getting.

No, it’s not the Kevin Feige movie or the Taika Waititi, although I am very anxious to see what they will be doing. The big surprise from Star Wars in Disney Investor Day was Patty Jenkins announcing she was doing a Rogue Squadron movie. Not only did she announce it, but she announced it in a spectacular fashion. She actually walked down a runway, dressed herself up in a Rebel pilot uniform, and was prepared to board an actual sized X-Wing. Boy, that was quite a site. I know I said that I wasn’t very interested in a Rogue Squadron movie, but that presentation alone sparked my interest. And it should be noted that this is a passion project for Patty Jenkins. The fact that her father was a fighter pilot gives her the perfect incentive to pursue a Rogue Squadron movie. Just by hearing her talk about it tells you how passionate she is about making this movie. After seeing what she has done with Wonder Woman, I have no qualms about her directing a Star Wars movie, even if I’m not totally on board with the particular story. Rogue Squadron is supposed to come out in 2023, but with the recent news of it now being delayed, it raises some questions. What is the reason for the delay? Oh, just creative differences, that’s all. I just have to ask, how many times are we keep going to hear about these issues between Kathleen Kennedy and her directors? By now, it’s honestly just a bad habit and what’s worse, the expectation when she brings on a new director. I may be jumping to some dramatic conclusions here, but I have this bad feeling that Rogue Squadron may not happen. There was no pun intended there, by the way.

Am I really overreacting here? Well, you just have to look at the history between the working relationship between Kathleen Kennedy and the directors she hires for the movies. You can look at how things fell apart between her and Colin Trevorrow, which is probably why the Rise of Skywalker turned out to be a disappointment. But Colin Trevorrow isn’t the only director Kathleen Kennedy has had some “creative differences” with. We can talk about the firing of Phil Lord and Chris Miller due to the creative differences on the Solo movie, even though they were nearly finished shooting it. Or we can point to the issues Rogue One had when Tony Gilroy had to step in at practically the last minute and do reshoots. Even he described it as a swamp. Now creative differences tend to happen between directors and producers. It’s a business where many artists tend to disagree with each other on many things. It’s easy to just blame the director for not going along with the ride, but when you’re putting your creative talent on the line, you have every right to speak up. With the case of Rogue Squadron, I don’t think Patty Jenkins would just give up and leave this project behind. Again, you just have to listen to her talk about it and you’ll see how passionate she is. If she doesn’t tell this story, then I have a feeling she’ll miss out on a rare opportunity.

But I have to wonder, how far can this little creative differences dispute go? We’ve seen it go south real quick in the past on one too many projects and it hasn’t boded well for the Star Wars films. If this continues, which it probably will, then it could lead to another Star Wars film falling apart because of creative differences. That would be a real shame if it did, but the optimist in me likes to think that Kathleen Kennedy and Patty Jenkins will work things out. However, I can’t just forget the fact that she has made a habit of having so many falling outs with multiple directors over creative differences. Since this is delayed, there is a chance it might not even be released in 2023. Best case scenario, Patty Jenkins and Kathleen Kennedy come to an understanding and production gets back on track. It might come out later than originally planned, but at least we’ll be getting it. And we should certainly consider the more unfortunate alternative. If, like several times before, Rogue Squadron doesn’t happen because of creative differences, then it will be a missed opportunity. For the record, does Rogue Squadron sound like fan service? The fans do like this story a lot, but I wonder if you can make a movie out of it. If anyone can, it’s Patty Jenkins. Either way, I just hope she gets the chance to tell the story she wants to tell. What are your thoughts, Star Wars fans? Do you think Rogue Squadron will happen or get shelved? I hope it’s the former and it’s only because of Patty Jenkins. This is the passion project she needs to tell. 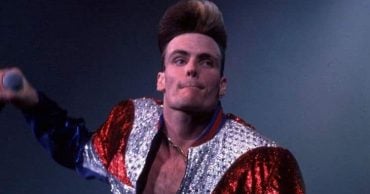 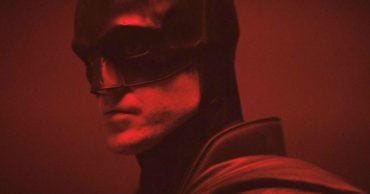 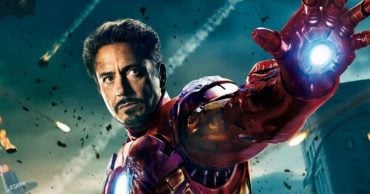 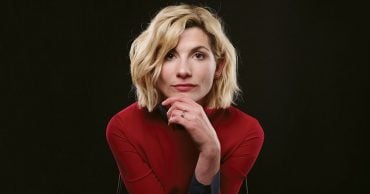 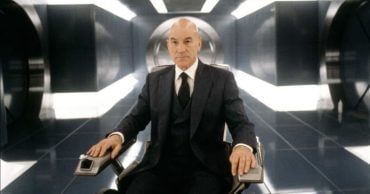 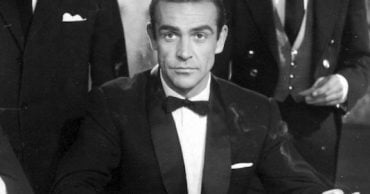