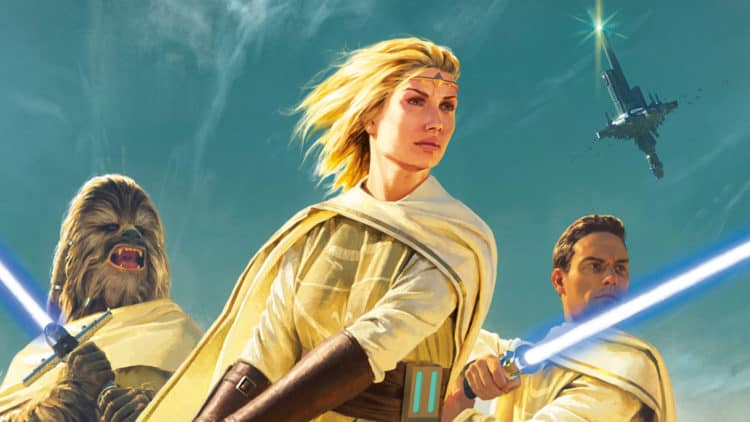 Could it be? A new Star Wars trilogy? It turns out those leaks about the High Republic were indeed true, but not how we originally thought. Disney has recently announced that a new series of Star Wars novels and comic books will be hitting the shelves soon. The setting they picked for the upcoming series has been confirmed to be the High Republic. It’s a time when the Jedi were at the peak of their power and were highly respected as noble peacekeepers. Sounds interesting enough, but how does it fall into the timeline of the movies? Only about 200 years before the events of the Skywalker saga. That’s pretty far back, considering no other well-known characters from the movies were even alive at that time. All except a 600-year-old Yoda, who was likely just a padawan at the time.

If you didn’t realize Star Wars has lost some of its loyal fanbase, you must’ve been living under a rock for the last few years. The latest batch of Star Wars movies has divided the fans, honestly turning them rather toxic. It’s certainly been a rough time to be a Star Wars fan, but if the series has taught us anything, it’s that hope can always turn up.

The Star Wars novels and comic books have had a lot more luck than the movies. What’s exciting about the setting of the High Republic is how it digs way deep into the past of Star Wars. The Jedi were in their prime and the Sith were in hiding in the shadows. Even the art for the books has revealed new lightsaber colors, including turquoise and even pink. It looks awesome and sounds awesome, because it goes so far back. No Palpatine, no Obi-Wan, no Han Solo, just no popular characters we’re all familiar with.

Not only is this an opportunity to introduce new characters to the Star Wars universe, but expand it as well. The Star Wars movies have had one serious problem that’s been bugging me: The refusal to step away from the Skywalker saga. Now I get it, Lucas wanted Star Wars to begin with Anakin Skywalker, and end with him, but that doesn’t mean the movies have to end there. Star Wars is different from other fictional universes because it’s a literal universe with all kinds of planets and species. Why haven’t we been getting more of this in the movies?

Star Wars feels confined to the Skywalker saga out of fear of risking stepping away from popular characters. This obviously showed when a solo Han Solo film (no pun intended) was announced and released back in 2018. The fact that it was a Star Wars movie and had its most popular character at the helm was assured to land a success, but shockingly enough, it flopped hard. How does a Star Wars movie with Han Solo bomb at the box office? Was it due to Harrison Ford being replaced? Were fans already burnt out from The Last Jedi? It was probably a combination of both, but the fact is it still bombed.

This was a serious blow to the franchise. Not only was money lost, but it proved that title and popular characters doesn’t guarantee a win. The failure of Solo put any plans for a sequel in limbo, as well as other possible solo films for other characters (cough cough Boba Fett). It’s disappointing, but in a way, it actually did some good for the series.

The Boba Fett movie was scrapped, but we recently got The Mandalorian series as compensation. The Mandalorian stars a character we haven’t seen before in any Star Wars form of media. He’s a bounty hunter and serves the same creed as Boba Fett does, but he’s more of an anti-hero and resembles a Western gunfighter and loner. He’s a compelling character and his story continues the Star Wars saga as a whole after the events of Return of the Jedi. The best part is that it doesn’t need Luke or Han or even Boba Fett to be good. It has a new character that never interacted with other popular Star Wars characters. His story is his and his alone.

The Mandalorian is a success because of its great writing, story, and performances. It didn’t need to rely on flashing popular characters in front of our faces to make us watch. It was just good and introduced some great new characters that we can now learn about further. That is exactly the kind of direction the new Star Wars films need to take. We need to see new characters who have no connection to the Skywalker family. Their story was told and now it’s time for other characters to have their chance to pick up a lightsaber.

This is where the advantage of the High Republic comes in. No Skywalkers were lurking around 200 years before the events of The Phantom Menace. Introducing a new Jedi protagonist who can actually act like a hero would be a fresh new take for Star Wars. If the High Republic is going to show the Jedi in their prime, a wise and strong Jedi has to be picked for our new hero.

Where there’s a hero there has to be a villain. The era of the High Republic is a time when the Sith were basically extinct. They are the archenemy to the Jedi and battled them for centuries. So if they won’t be the villains, who will contend with the Jedi? It was confirmed that they will face a new ilk of villains in the form of barbaric space vikings called the Nihil. They are not powerful force-users like the Sith, but they are described to be brutal, organized, and have a code of their own. Their sleazy code goes something like, “You can’t take it with you, but we can take it from you.” Their concept art, characteristics, and motto make them different kinds of villains for the Jedi to go up against, but they are worthy.

Will the success of these books lead into a new trilogy? Only time will tell, but after everything that has been confirmed for the series, it’s hard to just not be slightly curious. The High Republic is taking several steps away from the Star Wars era we’re used to seeing. It’s a risk, but showing us a new era would do wonders for the franchise. Star Wars is certainly heading in a new direction and it’s one that I’m personally looking forward to. 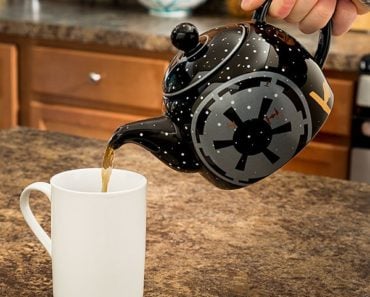 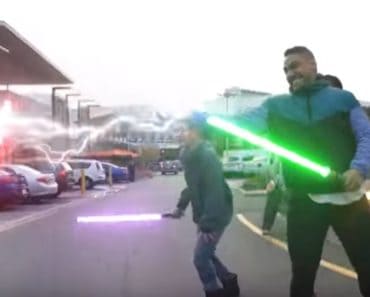 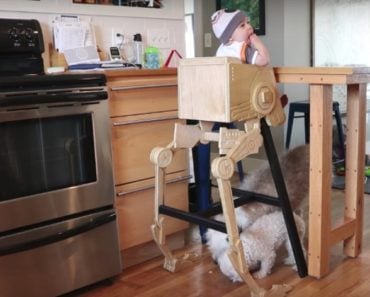