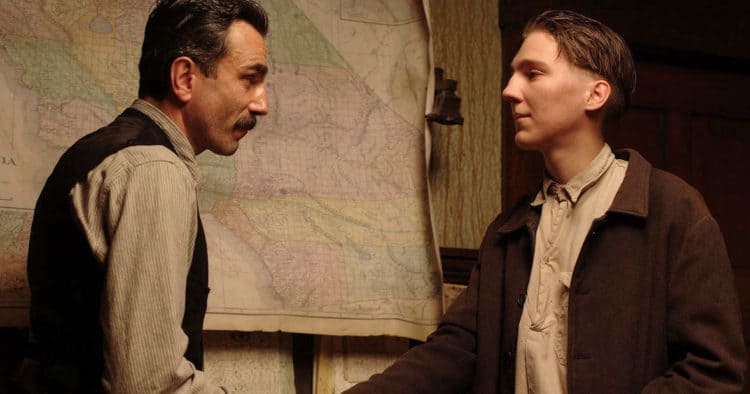 You’ve likely seen Paul Dano once or twice in the past since he’s been in a wide array of movies during his time in show business, but it’s almost always as someone that’s quiet, unassuming, and despite being an important part of the movie is typically overshadowed by his costars. In my personal opinion that’s why he’s perfect. It’s true that the Riddler in the Batman series has had something of an ego at times, but quite often his character is that of a man that wants to be mysterious and yet can’t help coming up with a good riddle at the same time. If any villain suffers from the unconscious need to get caught, brag, or simply bedevil his enemy, it would be the Riddler. The Penguin, who Ryan Scott of MovieWeb also reminds us will be in the upcoming Batman movie, is the type of villain that’s bound to go along with a scheme if there’s a way to profit from it, while Catwoman is of the same mind, but has a bit more style and grace to her crimes than many of the other villains. The Joker on the other hand a guy that does what he does because he serves a chaotic whim that it’s hard to know if he truly understands.

But Dano is perfect for the Riddler since he’s easy to miss, he’s easy to look past, and more than anything he’s a very quiet and somewhat meek character. In fact it would seem that it’s going to be more of a challenge for him to act like truly egotistical and evil person than the guy you wouldn’t look twice at. What’s funny about this however is that the roles of the main characters seem to be going to people that don’t exactly fit the overall mold that others have over the years. Michael Keaton and Christian Bale were both good-looking men and could pull off the quiet but deadly nature of the Batman at times, Jim Carrey, despite being an over the top goofball, still made people laugh with his version of the Riddler, and Michelle Pfeiffer was one of the most seductive Catwoman characters that’s come along in a long time and was actually successful. There’s nothing to say that Pattinson, Kravitz, and Dano won’t be successful, but they’re not exactly the archetypes that people are used to, and as a result it’s likely that the next Batman movie is going to be a bit of an adjustment. If Josh Gad or someone similar wins the part of the Penguin, since Hill is out thank goodness, it’s likely going to be more of the same. It’s not bad, and it’s not what’s expected, but calling it all good seems a tad premature at this point. As Brandon Katz of the Observer
might agree with it’s not really known how many villains there will be, but Dano might be noticeable at least.

Another reason that Dano is a good fit for this role is the obsessive need to prove himself that he can display so readily in his characters. He’s one of the many actors that has had to display an obsessive personality and do it well enough to be considered believable, which is a big part of who the Riddler is. As a child Edward Nigma was beaten by his father after showing that he had an above average intelligence. His old man figured that he’d cheated on the tests that he’d taken that revealed his intellect, and as a result Edward would eventually feel the need to prove himself over and over again. This became a part of his character as the need to prove his intelligence translated into an obsession that would become something akin to a confession each and every time he committed a crime. You can imagine that Batman, clever as he is, locked onto this when the cops couldn’t, and thus his new enemy became a villain unlike any other. Throughout the years the Riddler has managed to test Batman more than once and even get the better of him a time or two, but the dark knight has almost always managed to get the final word in since the Riddler just can’t stop giving out clues to what he’s about to do. The obsessive nature of the character is something that one might think is easy to move beyond, but that’s what you think then you’ve never met someone with OCD. A lot of us laugh at it, but even in a fictional sense it’s a very debilitating condition at times since those that suffer from it can’t help but conform to the need to do whatever it is that they need to in order to meet the incessant need that continues to pull at them. This a big part of why the Riddler is one of the greatest but also the worst villains in the history of the comics.

Dano should be able to do quite well to be honest, but it’ll be interesting to find out. 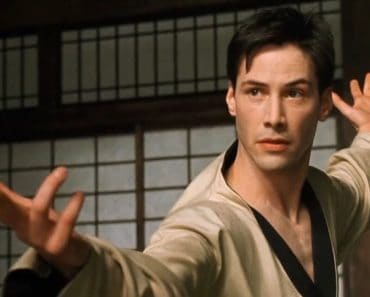 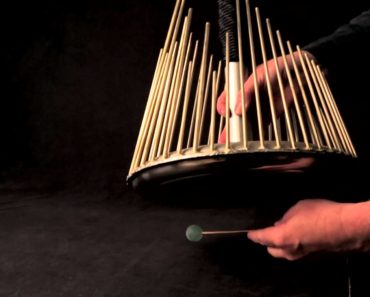 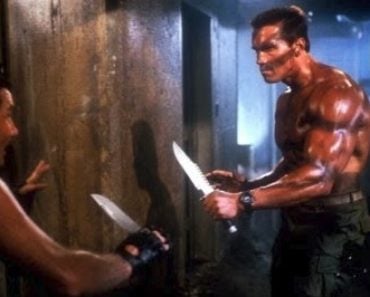 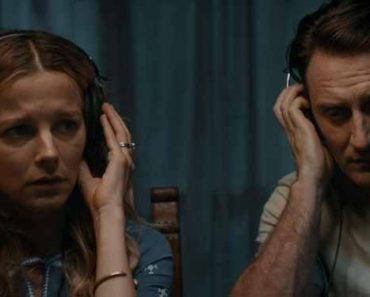 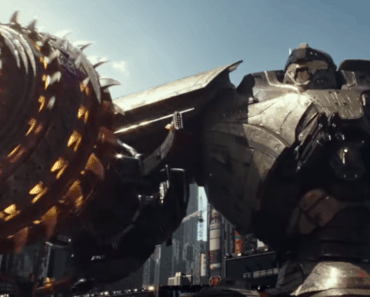 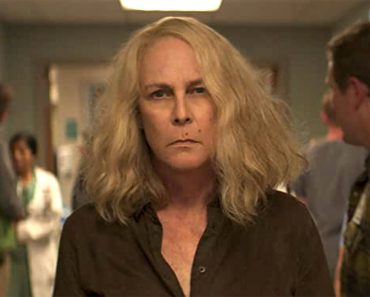