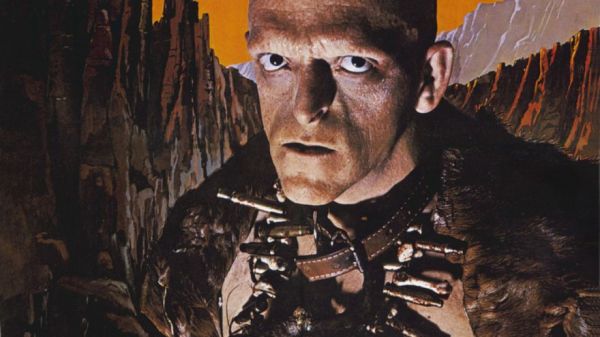 You want depraved, you want sick, and you want disturbing? Look no further than The Hills Have Eyes. Wes Craven directed this horror-laden film back in the late 70’s to be one of the most sick and deranged films ever produced, and it worked with great effect. Even to this day people tend to screw up their face when talking about this film since it was obviously something that seemed straight out of someone’s twisted nightmares. It even spawned a remake and a couple of sequels, but nothing ever quite compared to the original.

Let’s see how much you knew about the original, if anything.

9. Wes Craven considered having the baby killed in the movie.

He doesn’t hide that fact, but a lot of the crew threatened to walk if he showed this type of scene, so it was left out.

His original idea was Blood Relations, but it just didn’t have the same ring to it as the working title.

7. There were a lot of similarities to The Texas Chainsaw Massacre.

Craven actually admired Tobe Hooper’s idea with the Texas Chainsaw Massacre and decided to borrow several elements from it.

Craven actually bought the body of a dead dog from the county sheriff so that he could use it in his film. Somehow I don’t think he’d get away with this kind of thing now.

5. The film was shot with a camera that had previously been used for pornography.

This really shouldn’t matter but it was kind of an interesting fact to discover and something worth sharing.

4. The audition depended a lot on if a cast member could cry on cue.

Think about the kind of film this is. If you couldn’t cry on cue then you really had no place in a film where the worst imaginable fate possible was bound to happen to your character.

3. The terrain used for the shoot was incredibly tough on the cast and crew.

The temperatures could range from as high as 120 during the day and as low as 30 during the night, so the extremes were a little tough to deal with.

2. The rape scene was incredibly intense.

To cut the tension the two actors engaging in the scene decided to make out on the first take to ease the pressure and earn a good laugh.

1. The rattlesnake in the film actually escaped its pen and had to be caught before filming could continue.

Since it was confined in a narrow corridor in the film the cast and crew were quick to vacate the area once it was apparent that the snake had escaped. A wrangler had to come in and capture the snake again.

It doesn’t matter that the remake had better effects, the original is still much creepier simply because it was so unexpected back then. 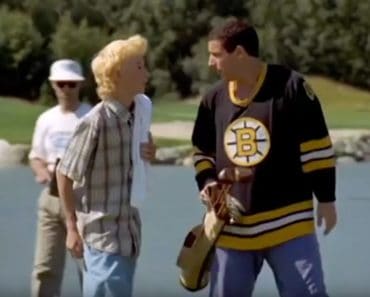 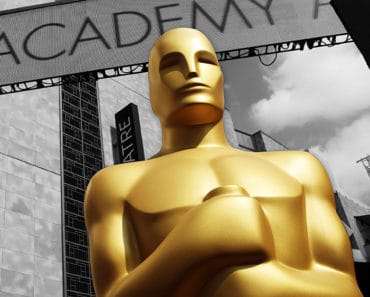 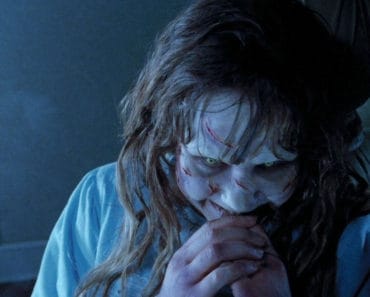 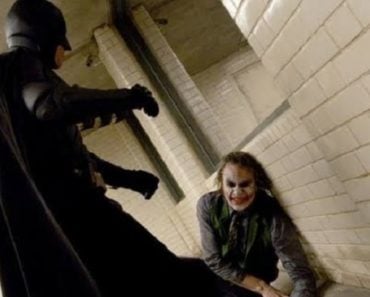