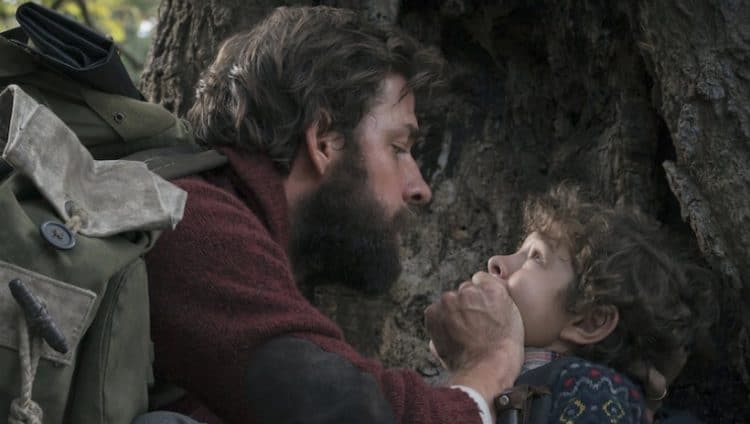 It’s already been made pretty clear that John Krasinski won’t be directing the third installment of A Quiet Place, as he’s handing it over to Jeff Nichols, the director responsible for Mud starring Matthew McConaughey. John has been adamant that Nichols is the one that can continue the story in the manner that it needs to go, and overall it feels as though he also believes that the story does need to change. He’ll still be involved with the story since he did write the third script, but it sounds like John will be handing control over to Nichols for this next movie in order to see what he can do and what might come of this attempt since it does sound as though the next movie will be more of a spinoff than a true sequel. Whether or not we’ll see the Abbott family again is hard to say since at this time it sounds as though the story might move in another direction, perhaps to see how life has developed throughout the rest of the world. That would be an interesting choice, especially since it would open up this particular world in a big way. Here’s what John had to say about his decision via MovieWeb:

“Truly the only person I had in mind when asked whether I would hand this off was Jeff. I think he’s one of the best filmmakers, Mud is one of my favourite movies, and so real and intimate. It’s exactly the sort of paints we’re painting with in A Quiet Place – very organic characters you fall in love with. So he was my first choice for this, and when he said yes I was over the moon. I pitched him my story, he’s gone and developed the world on his own with that jumping-off point, and I’m so thrilled. He’s actually just turning in a script now, and I loved it. I absolutely loved it, and I can’t wait to see him shoot this thing.”

Expanding the world in A Quiet Place would likely have a slightly disorienting effect since people have already become attached to the Abbotts so it’s very likely that moving away from them might confuse a few fans. But keeping to the main point of the story could alleviate this since it’s easy to think that people would follow the story rather than the family if it were to spread outward, finding new characters to follow and parts of the world to reveal. Whatever Nichols might do with this story it’s obvious that Krasinski is positive that it will be more than enough to satisfy the fans that have come to enjoy this idea. There are plenty of movies that have seen other directors brought on for sequels, but one thing that’s always obvious is the style and the methods by which different directors make their movies, and while Krasinski is still going to be involved in this project, it will be Nichols taking over and putting his own mark on the movie, creating moments that John might not have thought of even while no doubt consulting with Krasinski now and then to ensure that the story is kept within sight of the path that’s already been laid.

Where the story is going to go from here is a big question that a lot of fans want to see answered, and with the events of the second movie guiding humanity’s hope and their continual struggle for survival, one has to think that people the world over might start picking up on how to kill the creatures or avoid them. There are likely plenty of fans out there that are speculating on how things might go in the third movie and are already looking to the second and first movies for clues as to how things will be run and what can be expected of the story as it continues to move on. There does appear to be room to change things up a bit, but until we get to see what Nichols is going to do it will be a giant guessing game as to what’s going to happen and how far the story is going to be pushed.

This isn’t exactly the kind of story that one might expect an origin story from since the creatures don’t appear to need it and there’s no discernible way to tell it anyway since the creatures don’t appear to be in the mood to be chatty. If there is an origin story to be had then part 2 was likely it, while anything else moving forward really needs to be a view of how the rest of the world is getting by in a world that has to be dominated by silence. Part 3 should be interesting, especially since it’s being seen from a different point of view. 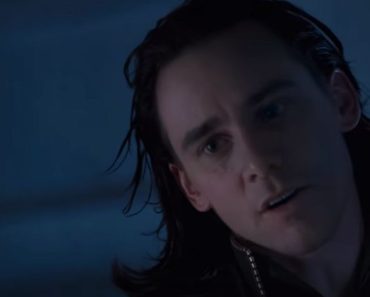 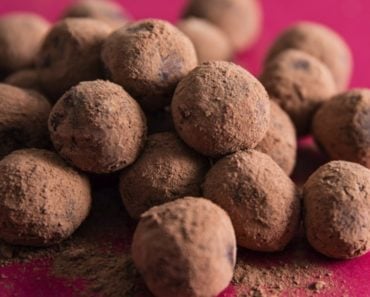 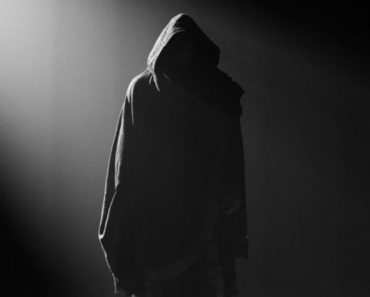 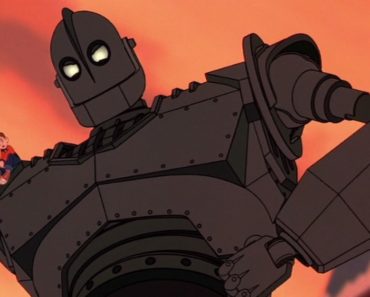