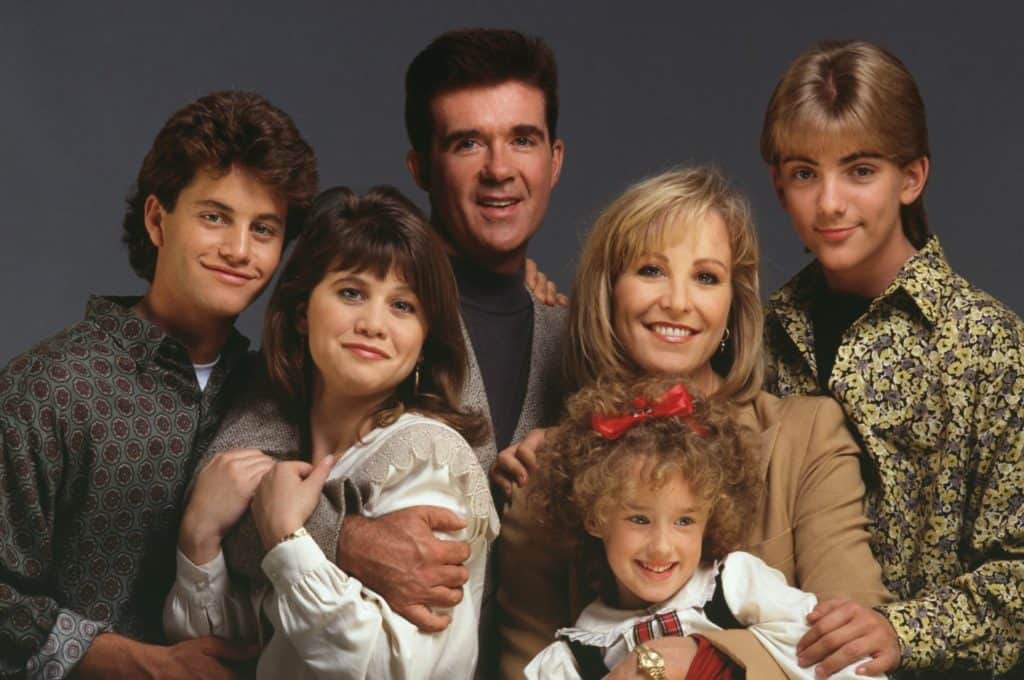 Jason Seaver makes the cut for the best character on Growing Pains by a very narrow margin given that he was a good father and was also someone that helped to keep his family together throughout the series. He wasn’t perfect and he wasn’t someone that strove for perfection, he was a dad that was doing what he could for his family and that was a devoted husband that was definitely into working with his wife rather than at odds or apart from her. Maggie Seaver, his wife, had a lot on her plate as well since she too had to deal with their kids and their many problems and the everyday life that permeated the household. In fact, Maggie deserves a heap of credit as well since she was the other half of Jason that helped the house to keep running. In some ways, it almost feels as though the character of Jason was given a pass at times when it came to dealing with household matters since he was a busy man and didn’t always get in on everything that happened in the house.

This means that he might have been seen as what a ‘typical’ father was like, as he was the man of the house and wasn’t always present to make decisions and perhaps, therefore, didn’t interact as much as he needed to. That kind of thinking is popular among some folks since it gives off the type of mentality that states that Maggie was overworked and not as appreciated as she should have been. But the thing about that is that Jason did have a job that kept him on-call, he was a decent father when he was around, and he did do his best to work with his wife when it came to getting things done and figuring things out. He wasn’t an absentee father that got to have fun with the family and was conveniently gone when things needed to be sorted out.

That stereotype has been worked and worked and to this day it’s failed just as much as ever since the thing about TV fathers like Jason Seaver is that if they are away at work it means they’re doing what they can to support the family and often they would much rather be able to sit and enjoy their family rather than just support them with a paycheck. This kind of thing is important since it helps the development of a child or children and keeps a male role model in the house that acts as the other half of what kids need. Plus, a spouse needs another spouse to be involved in day-to-day happenings within the house so that one person doesn’t get overloaded now and then. Jason and Maggie usually worked pretty well together in order to keep their household secure and capable of nurturing their kids. There were times that it was difficult, there’s no doubt that the writers were told to write in one conflict after another in order to make it feel at least a little bit real. Growing Pains was a family sitcom after all, and it made sense to keep the family element as present as possible.

One reason why Jason gets the nod over Maggie, which isn’t saying much since she was a good character too, is that he often kept a level head during moments that were seen to spin out of control, or come close to this. Maggie was usually pretty solid as well, though there were a couple of episodes here and there in which both of them would find themselves at a loss. The point here is that Jason often attempted to serve as a stable recovery point for the family, and sometimes for Maggie, just as she did for him. The show was one of those that didn’t challenge people quite as much as other shows, but it did seek to show a stable and loving family in which both parents were there to help each other out and do the right thing when certain situations presented themselves. Growing Pains was likely one of the more wholesome sitcoms of its time, and has no doubt been an inspiration to many shows that have followed after.

Alan Thicke went on to guest star in a number of shows before his passing, but one thing that was always remembered was his time as Jason Seaver, since he played one of the more upstanding father figures on TV and was a great example of how a father could be if they were given a chance, and if they were devoted to something other than themselves. It’s fair to say that there are still shows like this in existence, which means it’s easy to be grateful for Growing Pains and many other sitcoms. 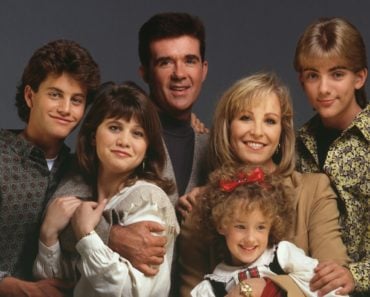