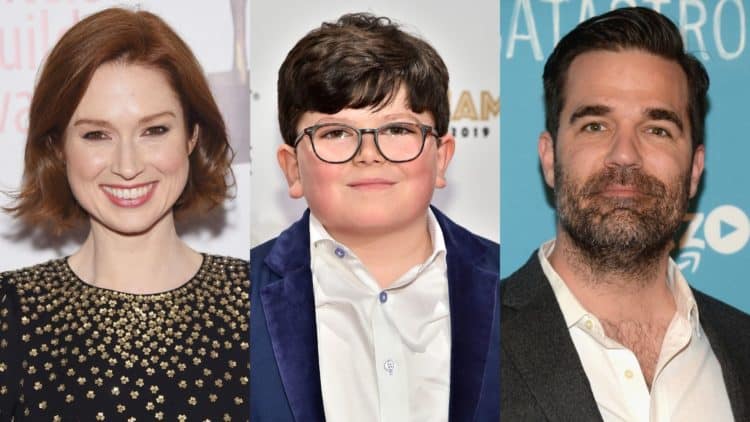 After months of doubt, the Home Alone reboot was finally released on Disney Plus. This time, it centered on Max Mercer, who happens to get left behind as his family goes to Japan for the holidays. You know the formula by now, burglars try to get into Max’s house; however, “hilarious” hijinks ensue with crazy traps and cartoonish violence. Not surprisingly, fans of the original Home Alone had a right to be skeptical about the latest chapter in the long-time franchise as critics trashed the reboot. Sometimes, audiences tend to feel differently about movies; For example, Eternals currently has a critic score of 47% on rotten tomatoes; however, the audience score lies at 80%. However, audiences dismissed this latest reboot as a failure due to the 13% score on the review website.

Here’s the thing, Home Alone is meant to be a one movie type film. The entire premise of the movies is about some psycho/genius kid who builds elaborate traps to hurt whatever burglars that’s playing in said film. Despite the fact that Home Alone 2 was also murdered by critics, that film at least tried to switch up the formula a bit by using New York as a new environment. I will give credit where credit is due, Home Sweet Home Alone does try to be different. Max is not the protagonist of the film. The burglars are. The filmmaker’s decision to actually spotlight the burglars was actually an intriguing idea. Ellie Kemper and Rob Delaney are easily the highlights of this reboot as there’s a nice depth to their characters. They’re not like Marv, Harry, or the other bandits of thieves in the respective sequels; These are good people who are stuck in a bind. The exploration of good people going bad is a compelling angle that could’ve really propelled this film past a kid’s movie. In some ways, the focus on the bandits reminds me of Bad Education, where good people are tied into a situation that forces them to commit some heinous crimes. Granted, Bad Education’s story isn’t as sympathetic as Pam and Jeff’s, but the idea is very similar. The problem with Home Sweet Home Alone is that it has to be a Home Alone film.

Home Alone is not known for being a deep character study. Its about zany burglars being tortured by some traps. Since the burglars are sympathetic, watching them being treated like looney tunes characters isn’t fun. We’re rooting for Pam and Jeff to beat this obnoxious rich kid, so when they fail at every turn its upsetting. It’s sad that the filmmakers didn’t seem to understand the dynamic of the original Home Alone films. We as an audience laugh at Marv and Harry’s pain because they come across as vile human beings. There are times where Marv and Harry threaten to hurt or kill Kevin. It’s admirable that the filmmakers didn’t want to simply copy and paste from the original film; however, they should’ve understood what made Home Alone work in the first place.

Was it possible to make a good and original Home Alone movie? Not really. The problem is that the filmmakers have to follow what made the original a classic in the first place. This is why I stated that Home Alone is not meant to be a franchise. The premise doesn’t allow for creatives to really flex their muscles and explore the mythology of its world because the plot is a paper-thin narrative. This isn’t like The Terminator franchise where there are several interesting directions to go, yet the executives keep milking on the “Terminator is sent back into time to kill X” story. Someone has to be left home alone and defend their turf with crazy and deadly traps. Since the dynamic changes so much in the reboot, the messaging also rings hollow as well. Home Sweet Home Alone glosses through Max’s home life, not really nailing the family dynamic that worked so well in the first film. Kevin’s family was filled with douchebags who seemingly hated the kid. The arc of Kevin’s mother trying to desperately get back home showcases her true love for her son, along with the family. The feels don’t hit the same in the reboot because the key beats such as Max being a true outsider from his family aren’t given the same time as the original. Plus, Max is a little brat. The ending also feels extremely forced because the filmmakers needed this kid’s film to end on a happy note. All in all, you’re better off watching the 1990 classic. The actors in the reboot give it their all; however, it’s just not enough to overcome a muddled mess of a story.