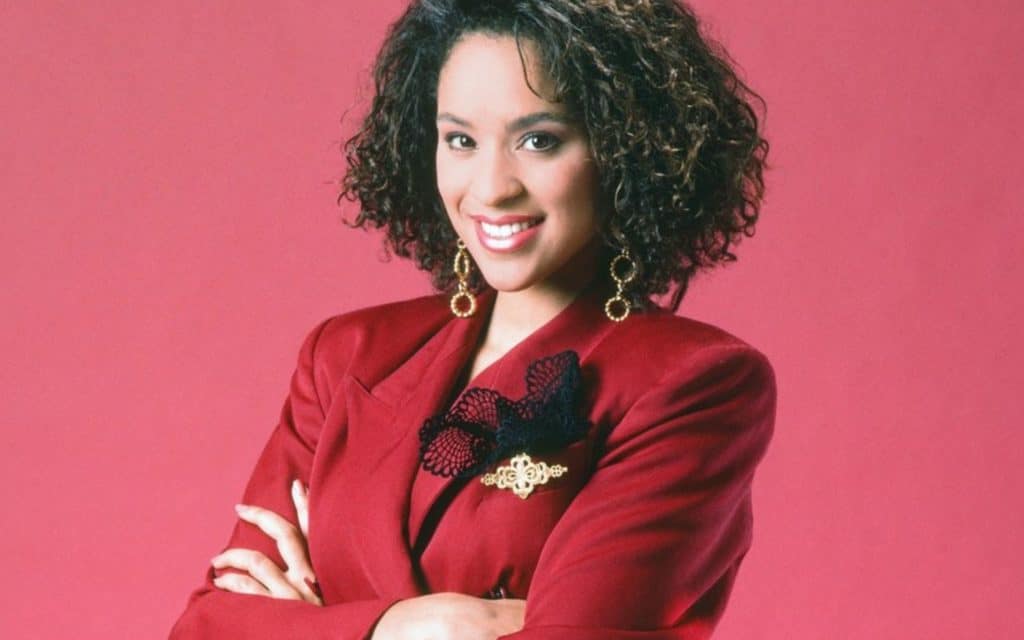 This selection might come as a surprise to some people since Hilary Banks isn’t exactly someone that a lot of people would pick as the worst character on The Fresh Prince of Bel-Air, but there is a way to justify this pick. Quite simply, Hilary has a long history of being a stuck-up brat that couldn’t have done much without money. Even in flashbacks, before the Banks family moved to Beverly Hills, she was made out to be a stuck-up little snob, meaning that her character didn’t really change that much until closer to the end of the show. She did manage to reveal glimmers of the kind of person that she might have been had money not been so important, but overall, Hilary Banks would have likely found herself being labeled as a toxic personality in this day and age. The confusing thing about this is that she had such positive role models in her mother and father, who both worked their way up and did so through a great deal of self-sacrifice so that they could give their children everything they had never had growing up.

Hilary wanted all that before the Banks’ ever had it, which means that somewhere along the line she became a materialistic little pain in the backside all on her own. Throughout the course of the show, it was seen that Hilary played the part of the rich girl with barely a brain in her head that somehow managed to get her own show at one point and with a lot of help from her parents managed to survive. Anyone arguing that Hilary wasn’t the worst character on the show might be able to make the point that there was someone worse, but going by the idea that she’s one of the only people in the family that couldn’t have made it on her own without a lot of support, yeah, she’s the worst. It also has to do with the fact that out of the lot of them, she’s the biggest snob of the bunch and didn’t mind who knew it.

To be fair, there were moments when her more vulnerable side managed to peek through, but those moments were few and far between since more often one would see her stereotypical rich girl attitude that was almost like an annoying and flashy set of armor that was always done up in the latest fashions and painted her as a character that didn’t care what the world around her thought so long as they were ready to compliment her when she wanted it. Yeah, that’s the type of character that makes some people grind their teeth in frustration since there’s not a lot that can be done about it other than wait for an inevitable fall when reality reaches out and smacks such individuals. Even then it’s not quite as satisfying since it can take years to happen if it ever DOES happen. There were a lot of times when quite a few fans might have been hoping for Hilary to have a truly bad episode that would see her character suffer in one way after another simply because of her snooty attitude. But since that doesn’t always happen in real life, it wasn’t bound to be written in that way.

In a way, Hilary’s character offered a decent amount of balance to the show since the rest of the cast ranged from street level to upper class, where she was firmly placed. But the difference is that the character of Philip and Vivian Banks were usually very concerned parents that weren’t fixated on money. Instead, they focused mainly on their family to start with, then they worried about everything else. Hilary was all about Hilary most of the time, and if she didn’t get to go back to making it all about Hilary after her moments of being uncharacteristically nice, then she would be written in as a rich rage monster that would throw an enormous tantrum or pout because she wasn’t being given what she wanted. In other words, she was a toxic rich person that thought the world should revolve around her and was crushed each and every time that it didn’t.

If anyone has ever known someone like this in their lives, and it’s easy to think that a lot of us have known at least one or two, Hilary (Karyn Parsons) was too close to real life to be believed since she had the attitude down and her pain in the neck mannerisms were pretty accurate. Some people liked her, there’s no doubt of that, but when it came to being the best or the worst she was undoubtedly the worst right up until the ending of the show. Sometimes the right attitude can make for the worst kind of person.