Home
Television
Gotham
Why Gotham Was A Fun Mess 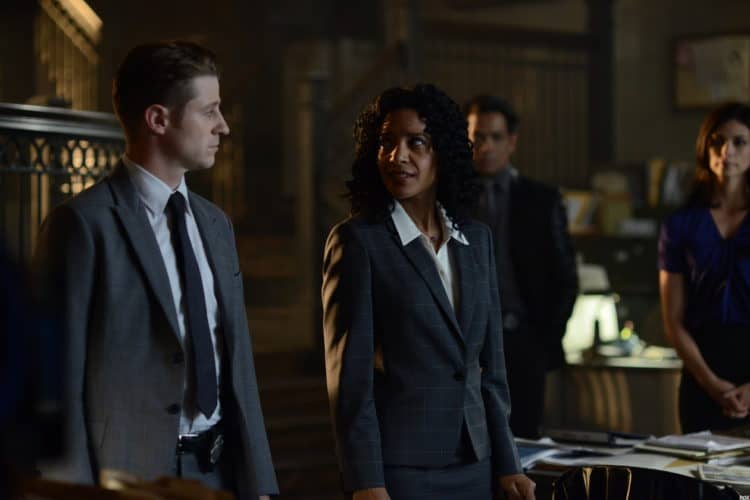 Gotham made its debut on the Fox network back in 2014 and the comic book show was well-received on its first viewing. Following Batman’s right-hand man, Jim Gordon was an interesting perspective that could’ve showcased Gotham in a new light under Gordon’s eyes. The problem? The series didn’t exactly know what it wanted to be in the first season. It clearly wanted the audience to know that this was the world where Batman will one day make his appearance. It was hard to miss all the winking the show was doing throughout each episode. They even redid the tired, Batman’s parents dying scene. However, despite the lore being smashed into the face of viewers, Gotham felt like a generic police procedural. The pattern was generally, Jim Gordon has a mystery to solve, a few nods to Batman lore, young Bruce Wayne, a Batman villain or two, Gordon solves the case and everyone is happy until the next episode.

The problem with this approach is, what’s the point of following the world of Jim Gordon if you’re not going to truly capitalize on the compelling lore of the Batman universe? What mainly carried the first season were the villains, namely the rise of Penguin. However, sometimes a series doesn’t truly find its footing until later episodes or the following season. That’s definitely the case for Gotham, as the show when from mundane police procedural to a gonzo crazy show that focused more on long-term storytelling. This made the series all the better. Don’t get me wrong, Gotham didn’t turn into a perfect drama. Tonally, this show was uneven. We could go from a violent murder to a silly comedic scene that contradicts the seriousness of the previous moment. Also, Jim Gordon isn’t exactly the most interesting guy in the world. This isn’t a shot at Ben McKenzie as he fits into the role like a glove; however, Gordon was a bland character for the first season and parts of the second. When Gordon’s morals started to be truly tested, that’s when he popped onscreen and his dynamic with Penguin was a fun clash of personalities.

Speaking of Penguin, the casting of Robin Lord Taylor was simply perfect. The Batman villain isn’t the full bad guy that he could be; however, that’s ultimately what made the show so great in the long run. Obviously, Penguin is a villain through and through, but his relationship with Jim Gordon was a great direction to move him in. Also, his sexual relationship with The Riddler was actually fun. It didn’t feel like a forced move as the show organically built these two together. In turn, Edward Nygma went from the annoying guy who answered in nothing but riddles in season one (because, you know, he’s The Riddler if you didn’t figure that out in the first season) to a genuinely compelling character as the season move along.

Ironically, so did Barbara Kean. Granted, it doesn’t make too much sense why most of Batman’s villains are adults when Bruce Wayne is still a kid, but it’s a different perspective on the Batman lore so I won’t dwell on that aspect too much. Following a young Bruce Wayne was a nice story arc as well. David Mazouz carried himself well as the future Batman, though the show stealer was often Sean Pertwee’s Alfred. Making the butler more of a badass was a cool change of character from what we usually get from Bruce’s go-to guy. Bruce’s romance with Selina Kyle was a nice development throughout the series and the two actors displayed nice chemistry whenever they were onscreen. Bruce’s storyline wasn’t perfect, and it often casts a shadow because we knew that Batman was never going to fully show up, but it was an interesting perspective.

The more the show dived into chaos and madness that showcased the colorful villains of Gotham City, the better the series got. The star of the show is without a doubt, Joker, which was played by Cameron Monaghan. The writers reveled in the mayhem of Joker’s twisted mind and the “Clown Prince of Darkness” was always a joy to watch on screen thanks to Monaghan’s committed performance. What makes Gotham a beautiful mess is that sometimes plots or character decisions didn’t make too much sense. Also, there were times that the show glorified violence. Gotham could be mean and ugly at times; however, there’s no denying that letting the villains rule the final seasons was a smart choice by the creators. Gotham will not go down as one of the greatest shows on television; however, it was definitely a blast to watch the insane Jim Gordon series. 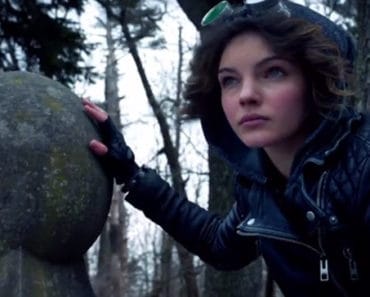 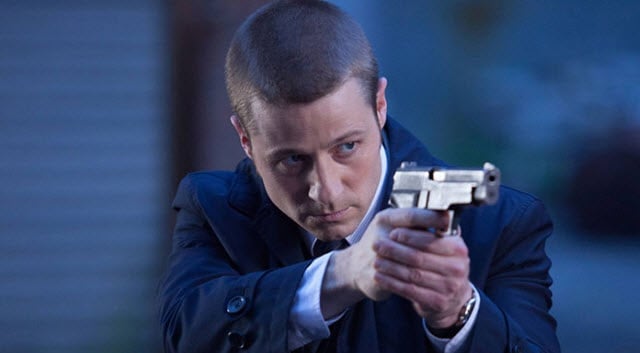