Home
Entertainment
Why Emily Blunt Has No Interest in Superhero Movies 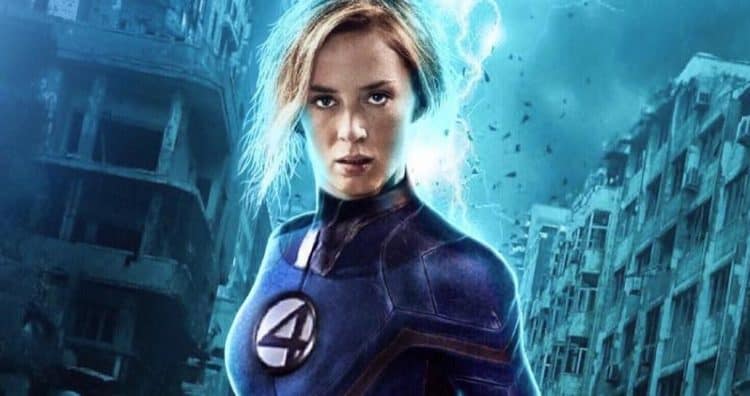 Superhero movies aren’t for everyone, as Martin Scorsese and Francis Ford Coppola have proven, but Emily Blunt is another individual that doesn’t put much stock in superhero movies as she’s been heard to say that the public has been inundated with too many superhero titles over the years. She’s not entirely wrong, since the saturation level when it comes to hero movies has been rising and rising over the years. In fact, she’s not firmly set against acting in a superhero movie, but it would have to be something unique and awesome for her to even think about giving it a go. That means that a role a Sue Storm, aka the Invisible Woman, won’t be happening any time soon. Unfortunately, this role has been one of the most overlooked in the Marvel universe despite the fact that she’s one of the more powerful characters around. This kind of leaves a lot of people wondering who is going to take the role eventually, but John Krasinski is still one of those that wants to take on the role of Mr. Fantastic.

Some roles just don’t appeal to people for one reason or another, and the constant attention this matter has been getting from fans hasn’t swayed Emily’s decision at all, since she’s still adamant about not being interested in the role at all. That does leave the question of what hero role might actually get Blunt to say yes since there are a lot of different heroes out there and at least one might actually catch her eye. She’s definitely not the type to shy away from the action and adventure movies, but expecting the comic book movies to change that much that soon is something that’s not bound to happen since the expectations of the fans and those of Disney are still pretty firm when it comes to seeing the heroes the way they are, even if they have taken on a slightly different cast as of late.

If anyone has noticed, the comic book movies have been changing a bit as they’ve incorporated more serious issues that have been featured in the comics in the past but have usually been overshadowed by the bright color and the need to fight supervillains in tight, form-fitting outfits that don’t always serve as much function as form. There are plenty of actors that don’t want to gravitate towards comic book movies for their own reasons, and a lot of them happen to think along the same lines as Blunt, while others don’t want to do something that they might think would sully their reputation since it might be that they don’t want people thinking that they’re a superhero now or that type. The funny thing about that is the fact that pretty much every actor the MCU has employed had a great career before and after their time in the franchise, so it’s not exactly as though one becomes beholden to the superhero genre since plenty of the actors have gone on to do other great things with their careers. But it is a personal decision and one that is made in accordance with how the actors feel about it, which means that if Emily Blunt doesn’t want to play a superhero, then that’s her decision.

It’s not as though she hasn’t done great in several other roles, action included, since she has become an action and drama star throughout her career, and she has managed to gather quite the fanbase. Having just starred in A Quiet Place 2 and Jungle Cruise it’s fair to say that she has enough talent to easily make it without ever setting foot in the MCU or DC camps if she doesn’t want to. It would be interesting to see her show up there, but as it was already mentioned, it would likely need to be for a role that she really believes in and can see herself taking. Sue Storm is a pretty interesting role since her evolution throughout the history of Marvel comics has been impressive, but there are quite a few women out there that should be able to take on the role and make it work. Finding who would be perfect though is going to be a challenge.

Since it’s not certain just when The Fantastic Four is coming to the screen yet it’s easy to think that there’s plenty of time to find the cast and make certain that those that are selected can make their roles work in a convincing manner. This is a movie that a lot of people have been wanting to see for a while, and has bombed out a couple of times with the fans over the years, so getting it right finally would go a long way toward finally accepting Marvel’s first family into the MCU. 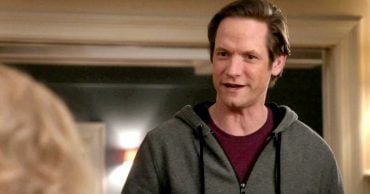 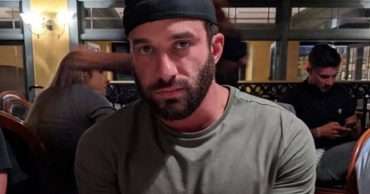 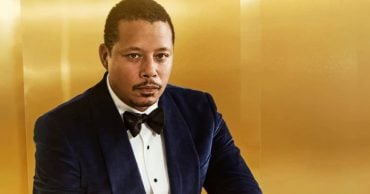 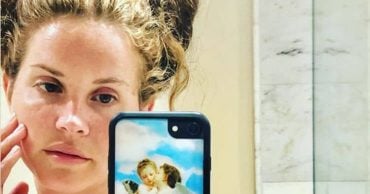 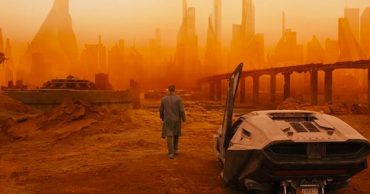 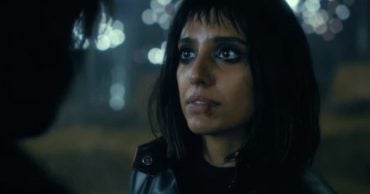